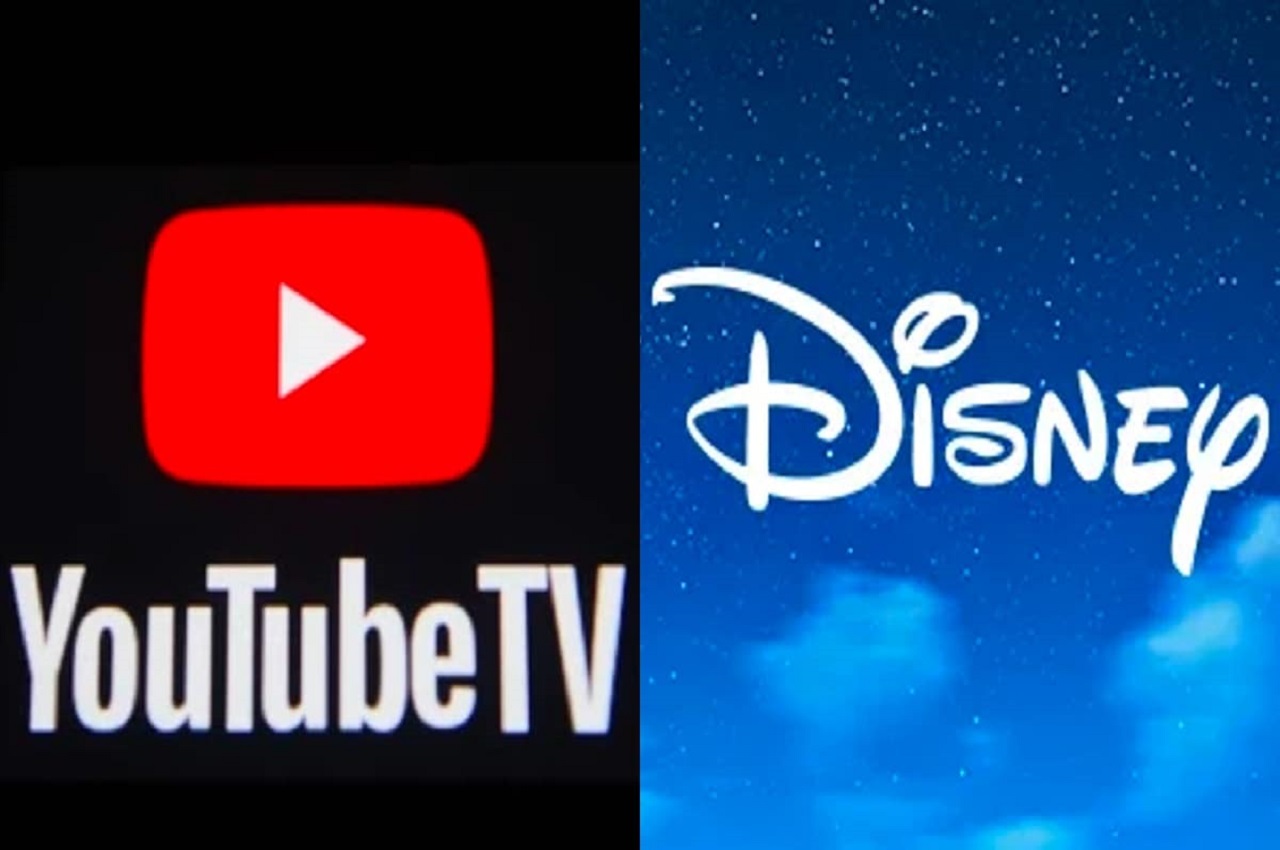 As of Friday, YouTube TV users will no longer be able to enjoy Disney channels due to broadcasting rights

Youtube TV caused great controversy by revealing that as of this Friday, December 17, users will no longer be able to enjoy the disney channels.

According to the company, the decision to remove these contents from its catalog is related to the rates required by broadcast rights from Disney. 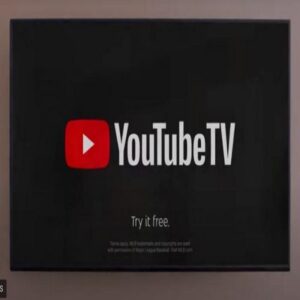 The agreement between Youtube TV Y Disney It expires this week, so if the platform users are renewed would lose about 20 channels that they previously had at their disposal.

“Our request from Disney, as with all our partners, is to treat YouTube TV like any other television provider, offering us the same rates that pay for services of a similar size, on all Disney channels as long as we have them”

For his part Disney highlighted that it is willing to reach a fair, market-based agreement with Google.

“We are optimistic that we can reach an agreement and continue to provide YouTube TV customers with our live sporting events and news coverage, as well as programming for children, families and general entertainment.”

So far there is nothing defined, but in case an agreement is not reached, Youtube TV reported that it will reduce the price of its subscription from $ 65 to $ 50 per month. During the time disney channels are out of your service.

What are the channels that would no longer be available on the platform?

The Hollywood Reporter noted that in addition to the Disney, Youtube TV it could also lose all eight local ABC stations. 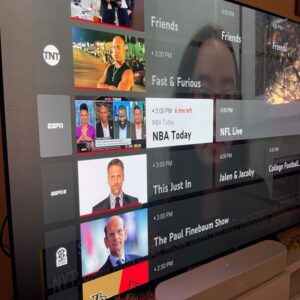 In this way the affected channels are: 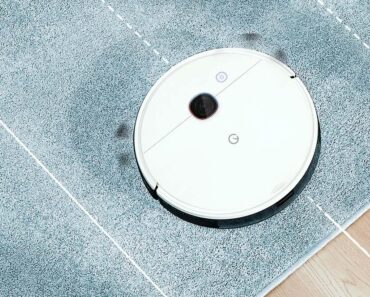 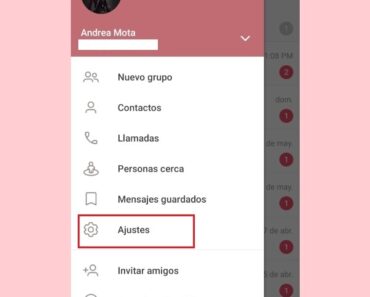 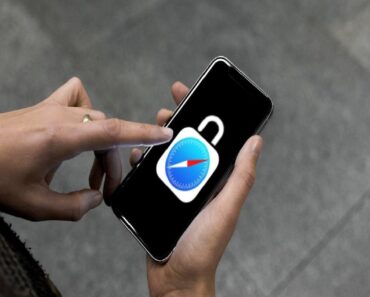 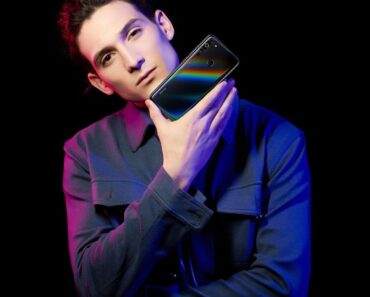