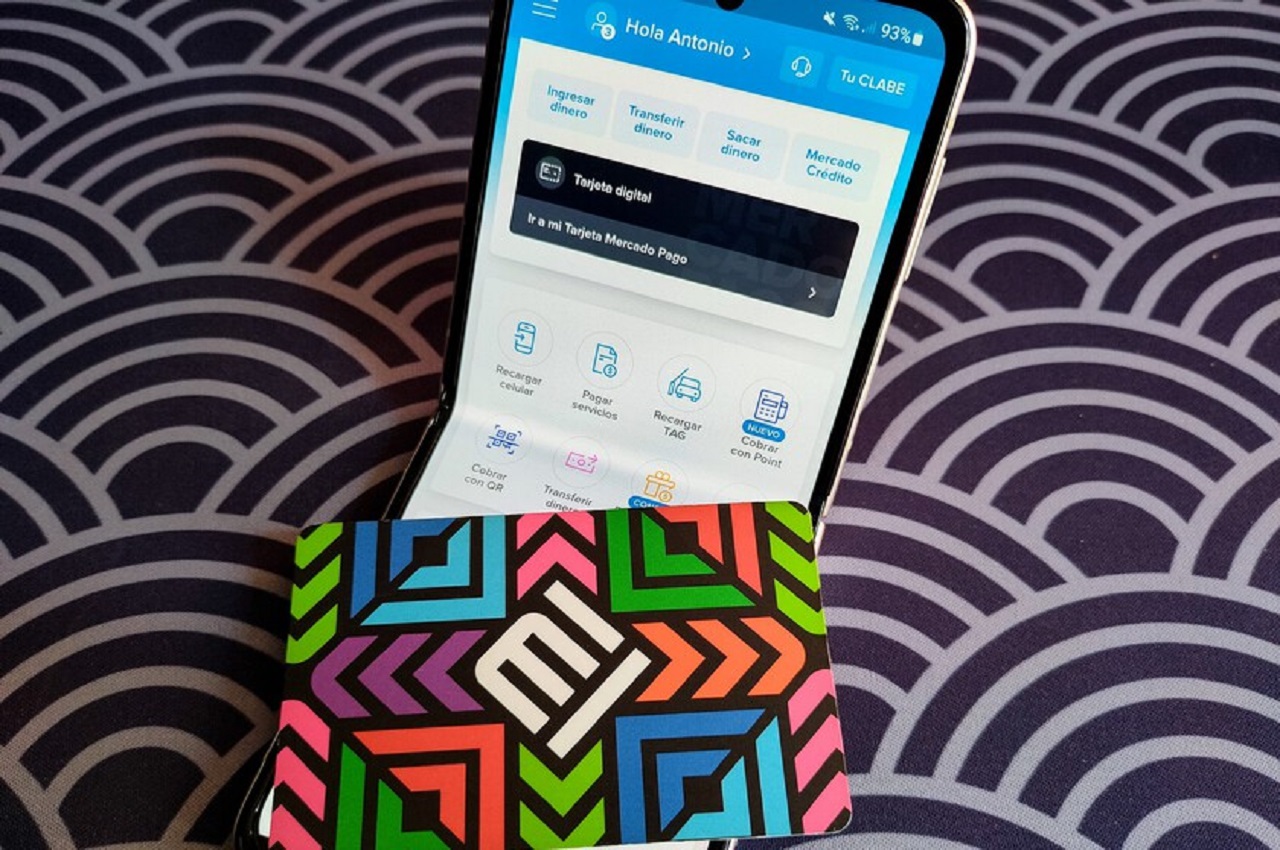 Through Mercado Pago, people will now be able to recharge their CDMX metro card. We tell you what you need to know

However, one of the problems is when the card has no balance, since there are usually long lines to recharge it. That is why it will now be possible to do it from the cell phone.

The Ministry of Mobility (SEmovi) announced that now people will be able to top up their card from Payment Market. 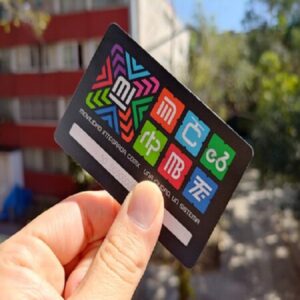 This way you can if you transport by subwayRTP, trolleybus and Metrobus you can top up your card from your cell phone and forget about the long lines.

This new system is added to the authorization of 716 new recharging points in stores or businesses that have the Blue Point terminal of Payment Market.

The Ministry of Mobility pointed out that this measure will make the transit of people who use the public transport in the capital of the country.

This new system for recharging the metro card is expected to be available on March 2, along with the rest of the physical recharging points.

In addition, it was announced that this year a function can be enabled in the government app CDMX to recharge from said platform, where Payment Market bear these payments.

How to recharge your card from the cell phone?

As until now, users will only be able to recharge a maximum of 120 pesos. To make the transfer, it is necessary that the device has NFC connectivity support, so that you only need to bring the card close to the cell phone. 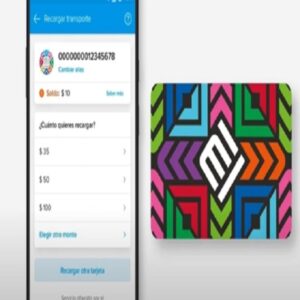 It should be remembered that last year the possibility of making the payment of cards and top-ups with bank cards was enabled, as well as from smartwatches and smartphones from an electronic wallet such as ApplePay. 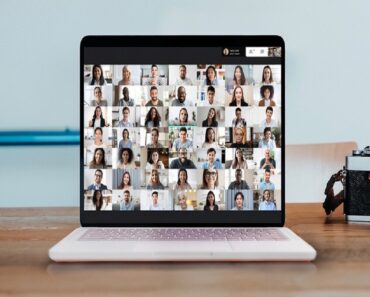 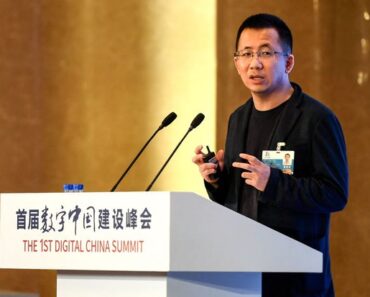 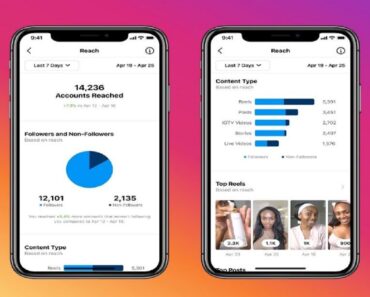 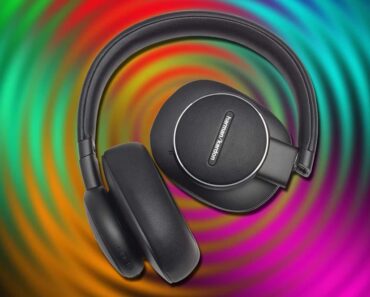