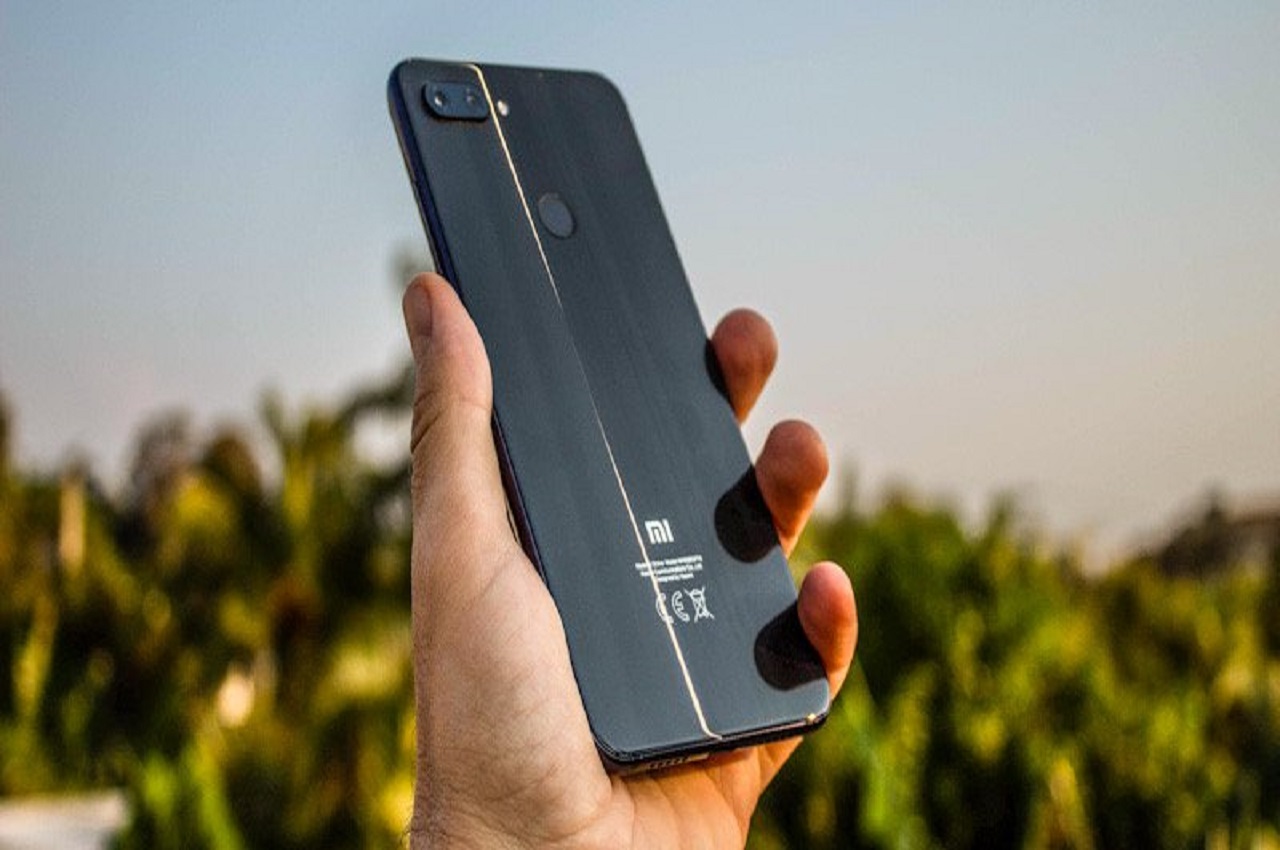 Due to the shortage of chips, companies have had to pay more for them, which is why Xiaomi has had to increase the price of its phones

With the pandemic of Covid-19 the technology companies They have faced major problems developing and distributing their equipment. Among the drawbacks is the insolvency of elements for the creation of their devices what has increased your price.

For a few months it has been revealed that there is a shortage in chip production, which are a key element for the manufacture of Electronic products.

This problem has caused large companies to have delays in the launch of their new devices. Nevertheless, Xiaomi confirmed that the inconvenience has led to the need to increase the price in their phones.

A few weeks ago it was revealed that the company could use Mediatek processors in several of its phones instead of Qualcomm chips. After the North American firm presents problems to satisfy the demand of its clients. 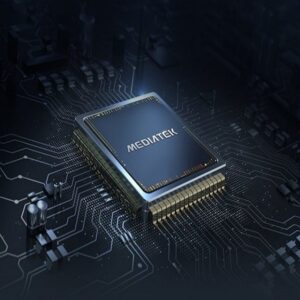 For this reason Xiaomi will increase the price of its phones

Although from the outset the company promised that it would maintain a very attractive cost / benefit ratio for its users, the shortage of elements has caused it to be seen in the need to increase its costs.

“The brand has always been committed to keeping the company’s profits in the sale of physical products within the 5% margin, but if costs go up, so will the final price” 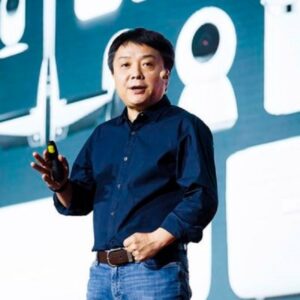 The company explained that although they have tried to maintain their prices the cost of its manufacture is higher, so they have no choice but to think about an increase.

“To be honest, we will do our best to offer the best possible price to consumers. But sometimes, in some cases, we may have to pass on part of the increased costs to the consumer, “Xiang told Reuters.

The problem is that most people face an economic crisis due to reduced wages or the loss of their job. So that increase the price of the devices could hurt their sale. 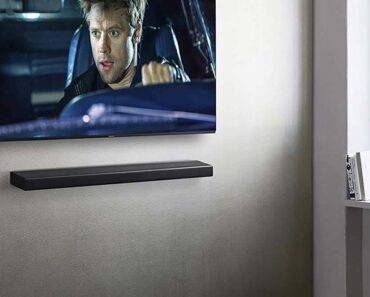 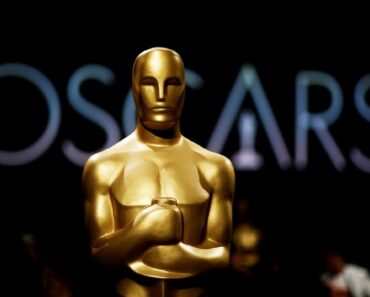 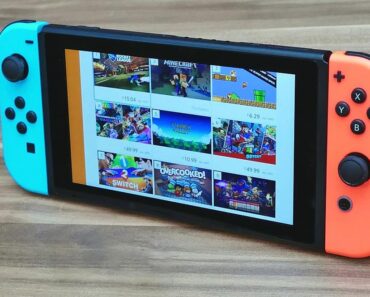 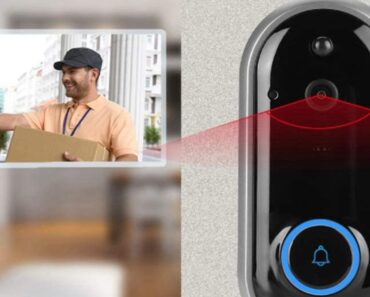 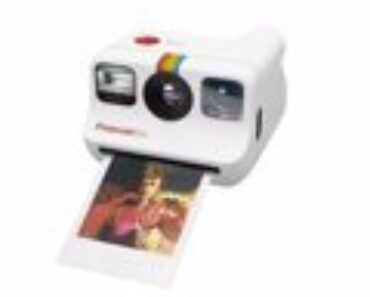