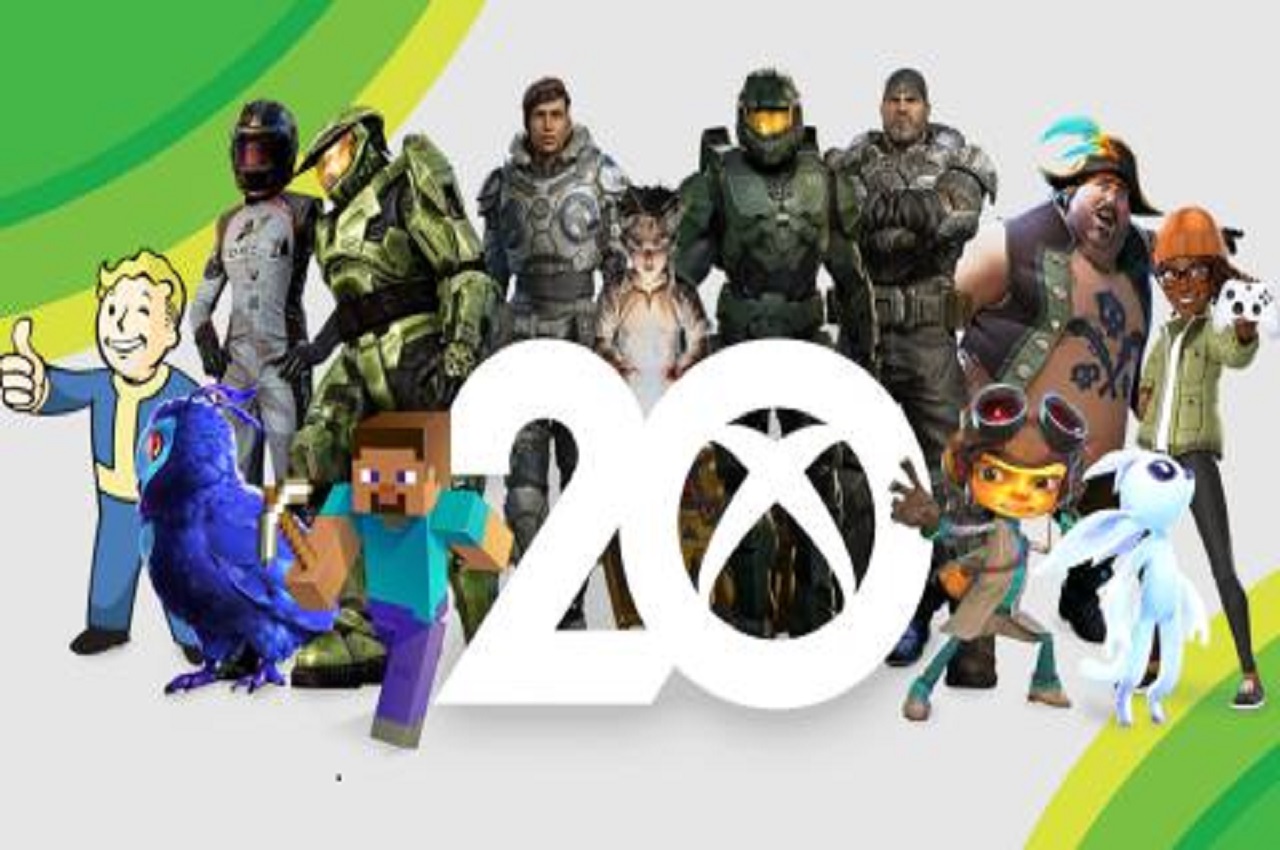 Microsoft announced a special event for Xbox 20 years, however it was revealed that no new games will be released

Microsoft It is found on long tablecloths and it is that Xbox celebrates 20 years. For this great occasion, the company is preparing a special event.

According to the company, its console has managed to create a community that goes beyond fun. And it is that the company highlighted that communication bridges are generated between family and friends.

It will be next November 15 when the special event for the 20 years of Xbox and Halo. Although the company announced big surprises, it made it clear that there will be no announcements of new games. 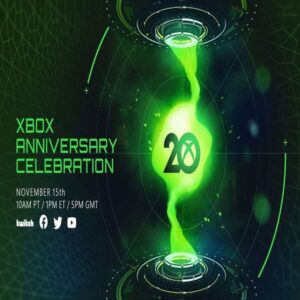 However, it was revealed that there will be special content related to the two decades of the video game vertical of Microsoft.

“We invite you to join us on November 15 to celebrate the 20th anniversary of Xbox and Halo with a fun digital broadcast for fans around the world. While we won’t be announcing any new games, this anniversary broadcast will be a special look at 20 years of Xbox history. We will share more details soon, so stay tuned. “

Microsoft advanced that the celebrating 20 years of Xbox does not end with the special event, because in the next three months premier games will arrive at Game pass. 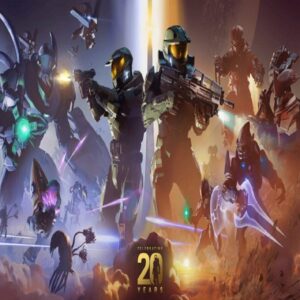 Among the games that arrive are:

The first Xbox It reached the market at the end of 2001, from that moment the console reached great sales becoming one of the favorites of gamers, despite the fact that the market was dominated by Nintendo and PlayStation. 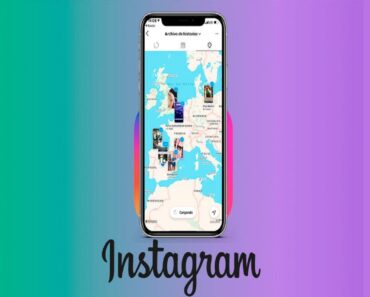 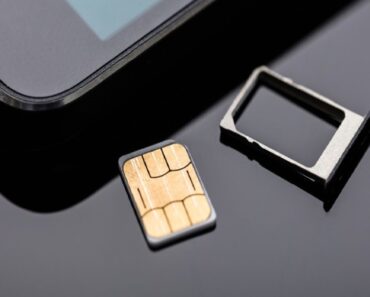 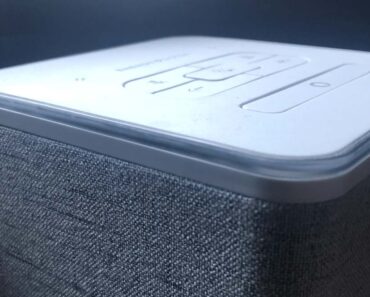 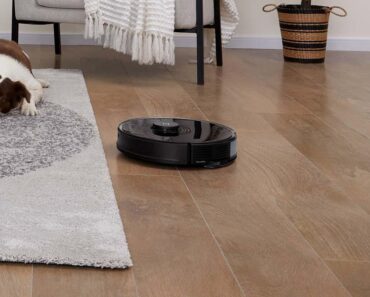