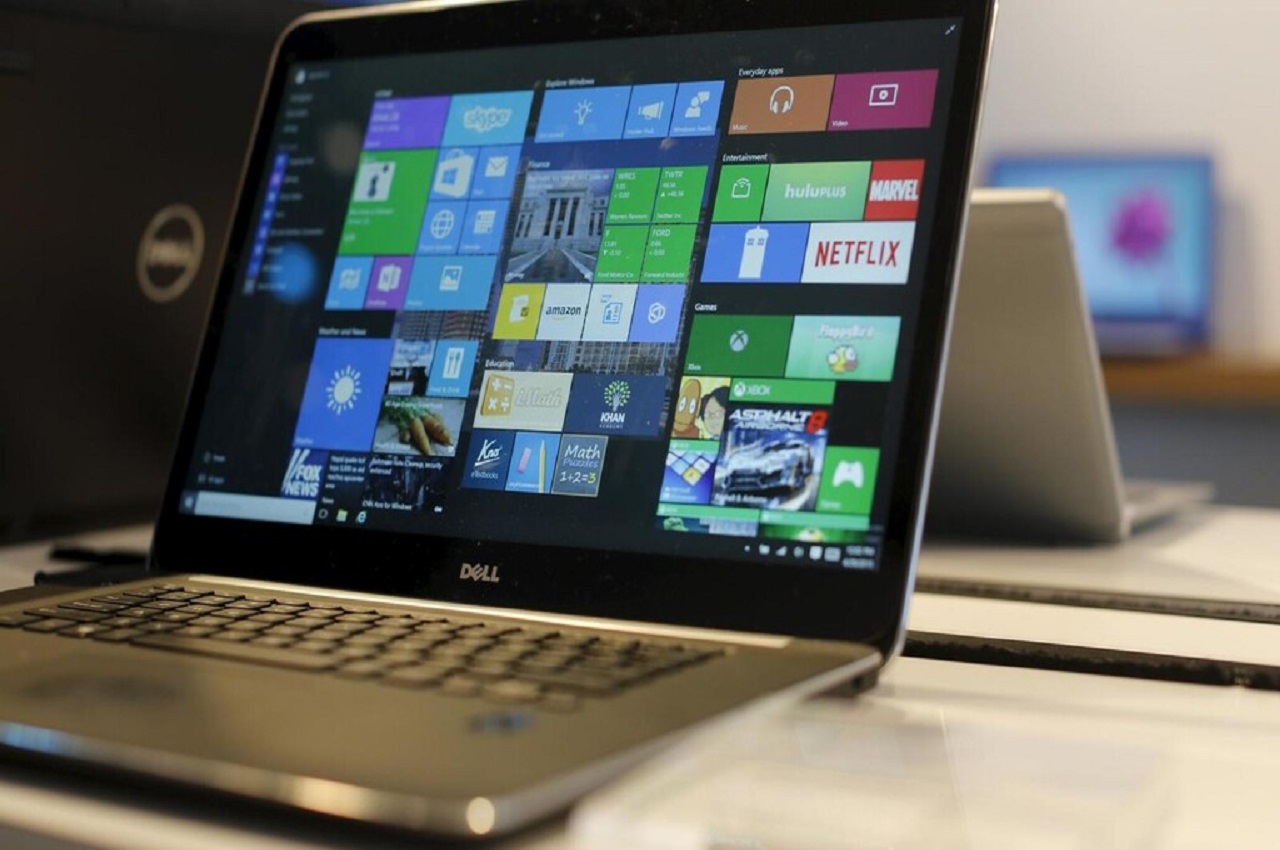 The Applications they have become popular in recent years. According to experts, more than 85% of the time a person spends on their devices is intended for apps.

Companies have been working so that they reach the computers. It was recently revealed that one of the novelties that will come in the update of Windows 10 is the ability to run apps from Android.

Microsoft is developing Project Latte, an internal program that has the objective of developing the necessary system so that the Applications on a computer. 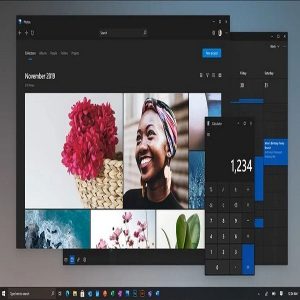 According to Windows Central, the company seeks to provide app developers with the necessary tools so that without modifying their code or with very few changes, they can be executed in Windows.

The media detailed that Project Latte could see the light next year, in the second major update of the course, the fall. 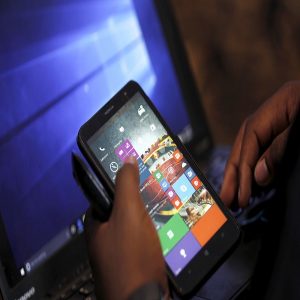 Experts have pointed out that this is a job he has done Microsoft for a long time and that it took its first steps with the ‘Your phone’ app, with which it allows executing Applications installed in a android phone.

This is an important step, since although cell phones can be connected to computers, there are certain functions that are still very limited.

With these new tools, the tech giants seek that computers have become popular again. Well mobile devices have gained in sales. Due to the possibilities that they offer people to be able to carry out almost all the activities of a PC. 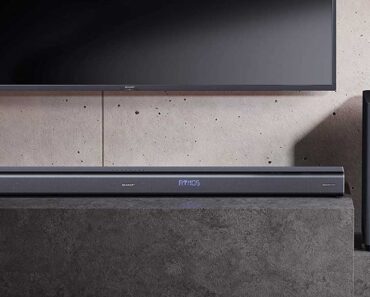 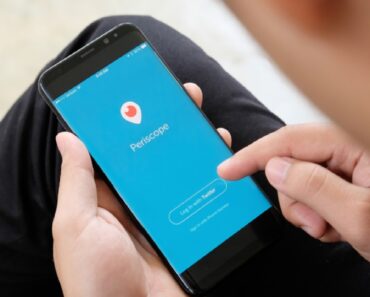 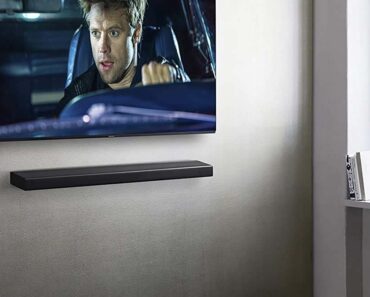