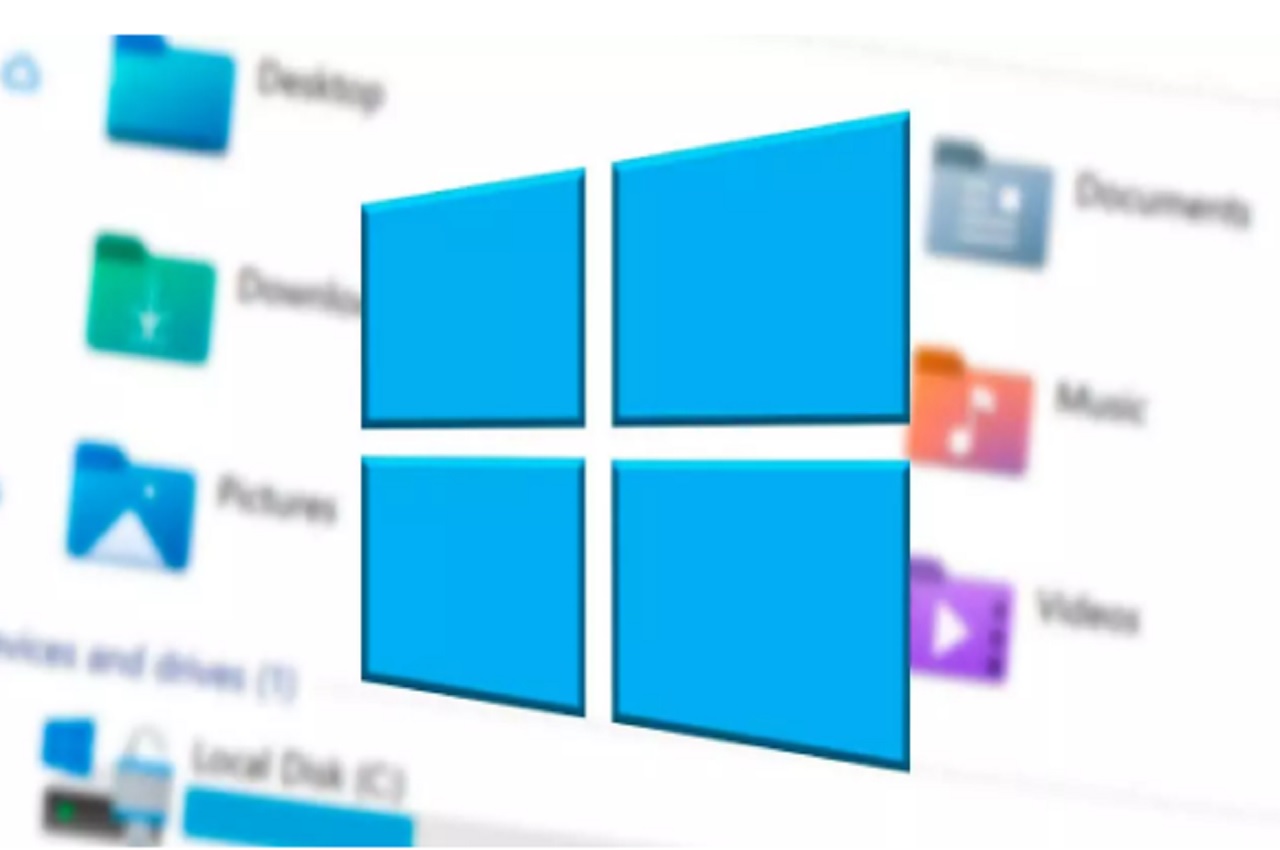 The biggest change of Windows 10 arrives with a new design in its icons, which marks the change that will be seen in Windows 10X

Months ago Panos Panay, head of the division of Windows, revealed that Microsoft he was already working on the new update from his operating system.

Unlike other versions, the technology giant plans to make a great renovation in its design, which will have modifications in its icons. Users will be able to see the changes in their next versions of Windows such as Sun Valley and Windows 10X.

Amanda Langowski, head of the Windows Insider program, mentioned that the version Windows 10 Insider Preview Build 21343 (developer version) includes new icons in File Explorer, Disk Drive and Trash. But they will not be the only ones to present a redesign.

With the update, the icon design is based on the design language of Microsoft known as Fluent Design. It means a big change, since they have been under the same design for 40 years.

According to the first reports, the biggest change is presented in the File Explorer, since the most important and used icons of this program have changed. 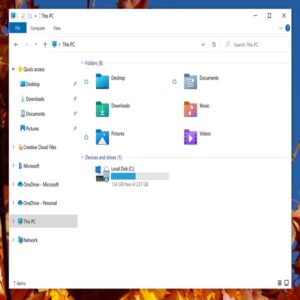 The classic yellow folder changed the vertical position for the horizontal one. Also, each of the folders is of a different color and with an icon on the cover to identify what contents each folder stores.

It is expected that icon changes of Windows 10 arrive in the next few months. Although it is unknown if it will arrive as a minor update or is part of the one that will be presented in October, which will be the largest of the year.

In February 2020, Windows 10 began receiving its first batch of new Office-style icons, as part of a major redesign. 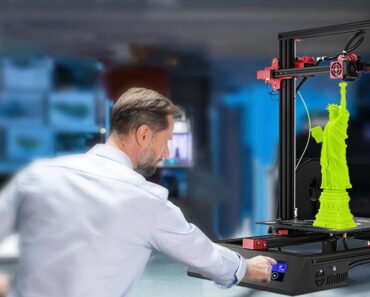 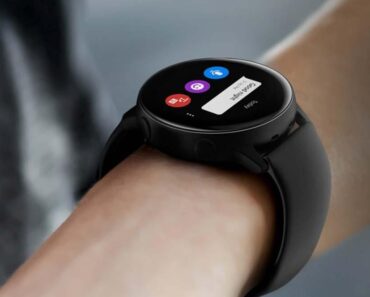 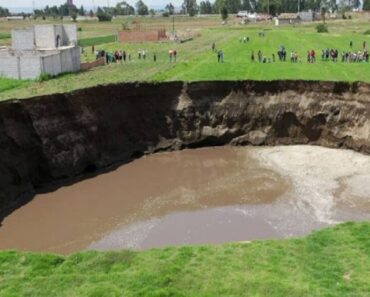