Apple is currently working on developing a new iPhone with a flexible eight-inch screen that would hit the market in 2023, as revealed by the analyst specializing in Apple Ming-Chi Kuo.

The first iPhone with a folding screen will have a 8-inch panel with QHD + resolution that can be bent thanks to the use of a glass material Flexible OLED, as stated by Kuo sources and compiled by MacRumors.

Flexible panel will have Samsung Display as manufacturer (SDC), the South Korean unit specialized in displays, and Samsung will also be responsible for providing the screen ‘drivers’.

Likewise, the terminal is expected to make use of the silver nanowire technology under the display, which will be carried out by TPK and which will allow tactile control using not only one hinge but several. 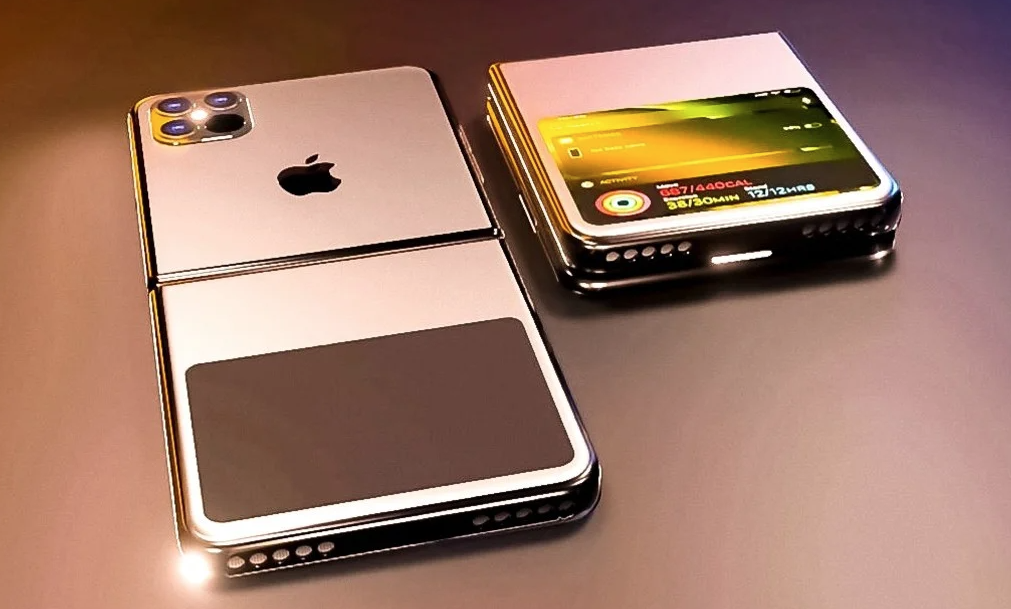 The device is expected to hit the market in the year 2023 and that a total of between 15 and 20 million units of the first folding iPhone model are produced. 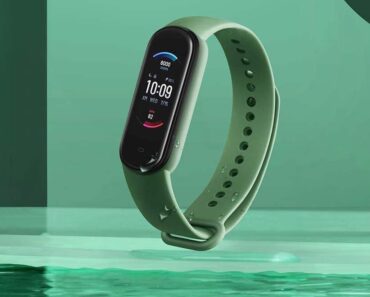 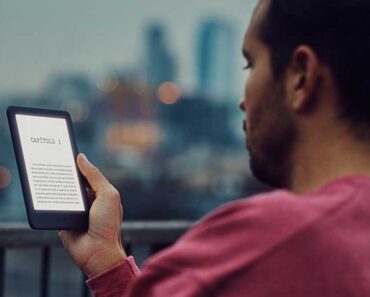 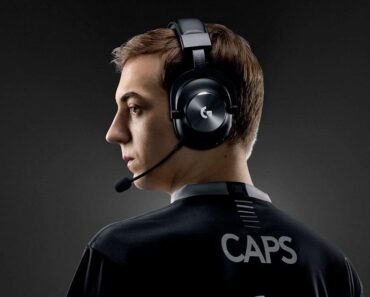 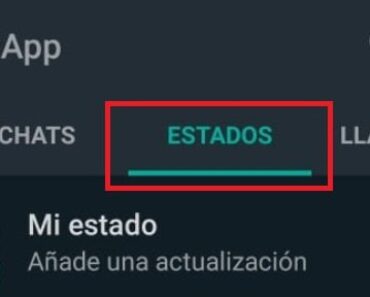