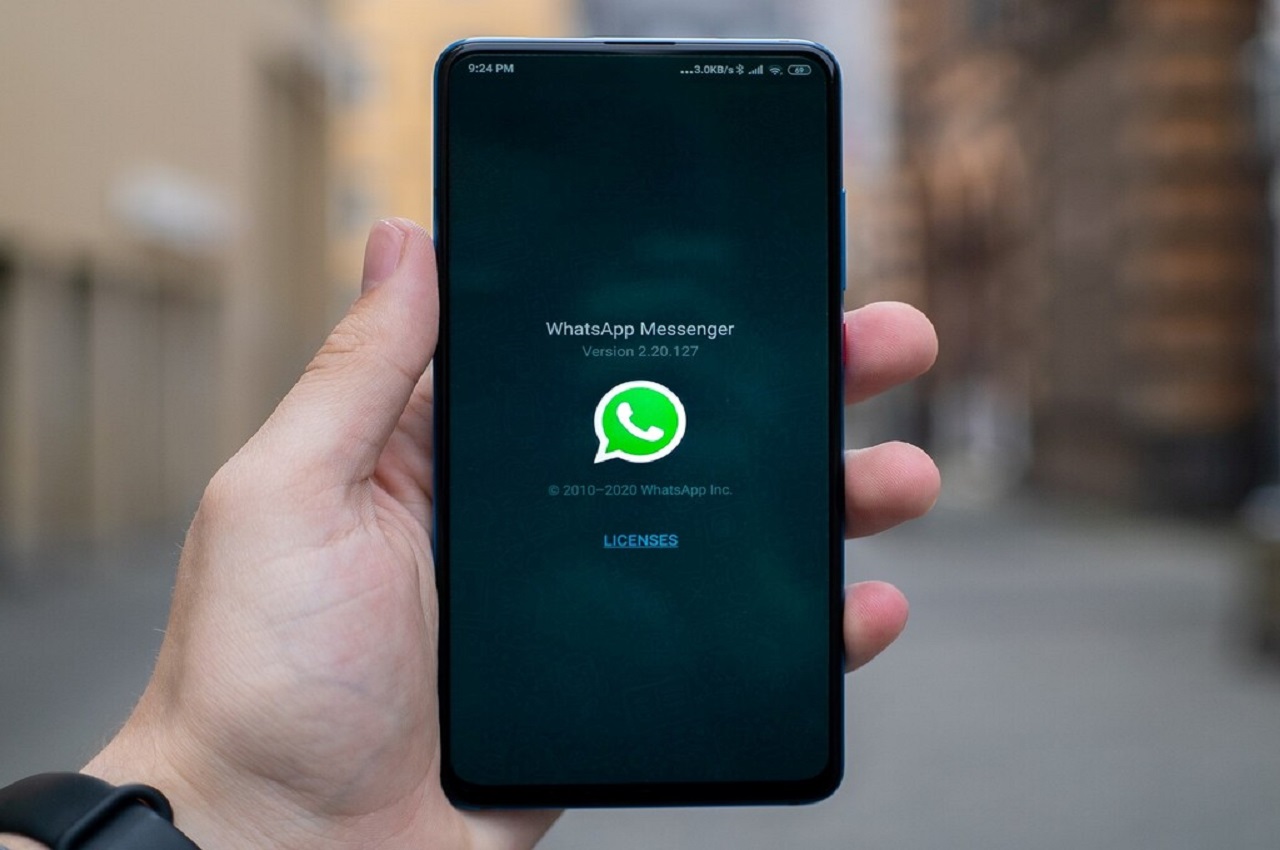 After the controversy generated by its new privacy policies, WhatsApp revealed that it will not limit its functions to people who do not accept

In the last few months WhatsApp has found itself in the middle of the controversy after announcing in its new privacy policies. In January the company noted that users who will not accept the terms could no longer use their account.

After the criticism it received, in February the company reported that it would not delete the accounts and stressed that it would launch periodic reminders to users, limiting some available functions. 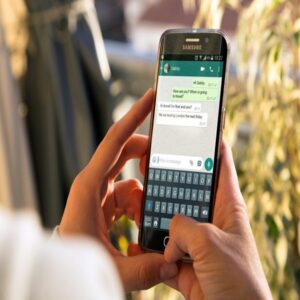 At the beginning of this month WhatsApp He warned that users who will not accept his policies will see his service limited.

“You will not be able to receive incoming calls or notifications and WhatsApp will stop sending messages and calls to your phone,” the company explained at the time.

After the controversy generated and the increase in users on Telegram or Signal, the application has decided to withdraw and revealed that it did not will limit the functions of users who do not accept its terms and conditions.

“Given the recent discussion with various authorities and privacy experts, we want to make it clear that we currently have no plans to limit the functionality of WhatsApp to those who have not yet accepted the update,” said a company spokesperson on Monday. 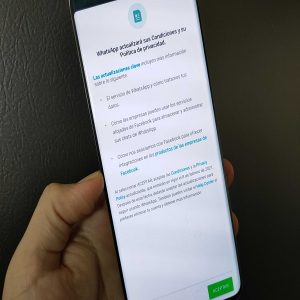 However WhatsApp will continue to invite its users to accept its new privacy policy. The company assured that “the majority of users who saw the update accepted it.”

“Instead, we will continue to remind users from time to time about the upgrade, as well as when people decide to use relevant optional features. […]. We hope that this approach reinforces the option that all users have to interact or not with a business “

This decision means that at the moment there will be no consequences for users who do not accept the new terms.