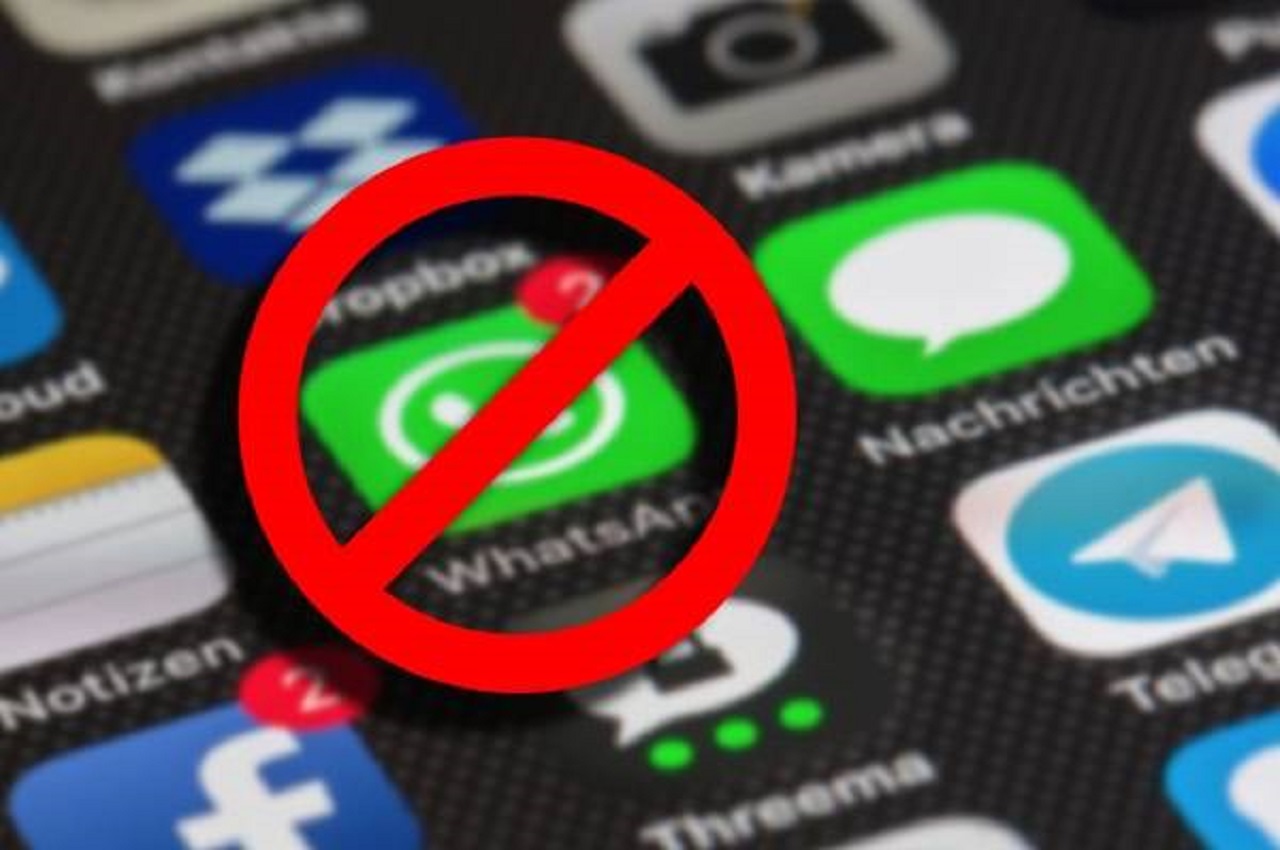 With the arrival of 2022, WhatsApp updated the list of cell phones that will no longer be compatible with its service

WhatsApp is one of the most used applications worldwide, the platform has become an ideal medium for communication between people, whether for work or personal matters.

Due to its constant demand, the platform continues to improve its service to offer its users the better communication tools that can meet your needs.

The constant search for innovation has forced the company to request more technical requirements so that users can enjoy the services of WhatsApp. 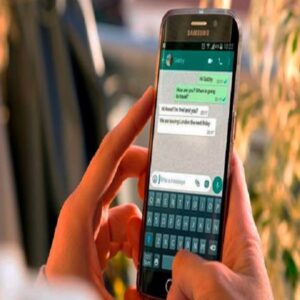 This implies that some smartphone models are outside the coverage of the platform as they are not compatible with the new functions.

“Devices and software change frequently, so we periodically review the operating systems we support and update accordingly.”

A few days after the end of the year, the list of cell phones where WhatsApp will no longer work was revealed

This leaves out several models that are still in use today. See the full list: 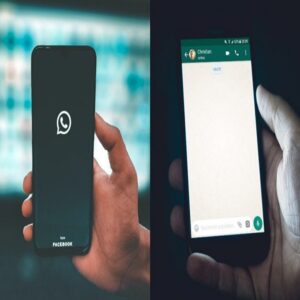 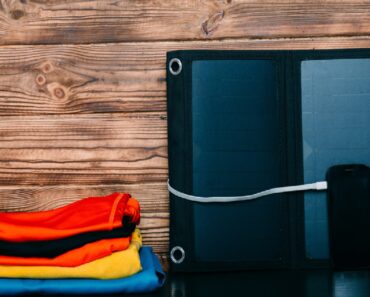 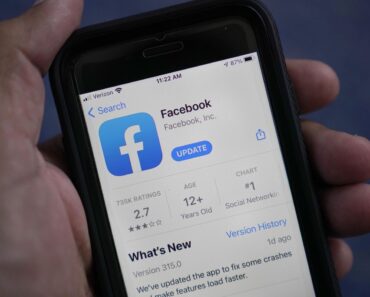 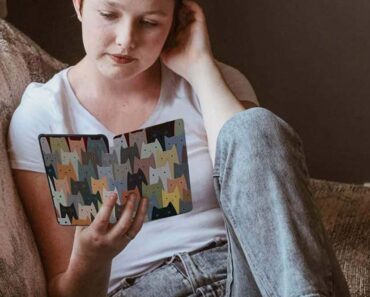