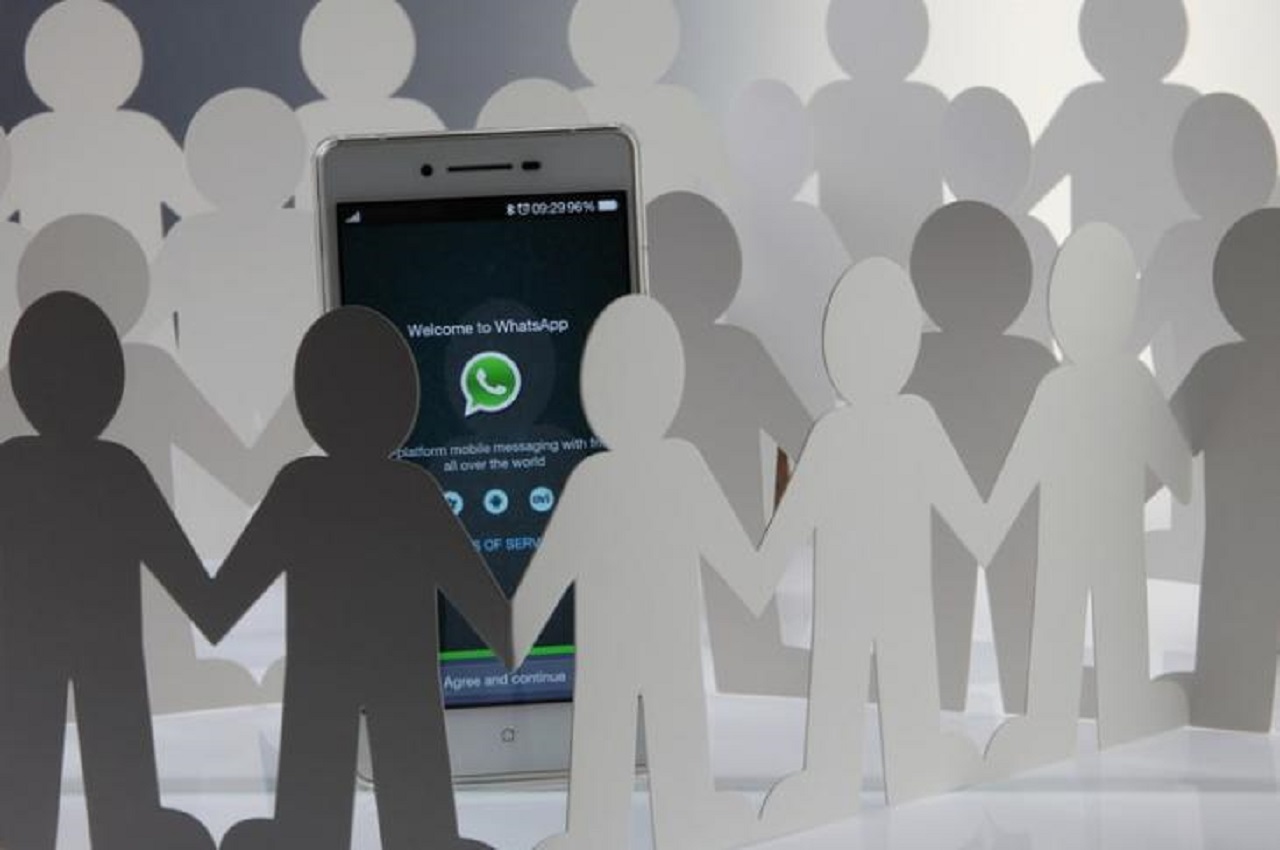 Like Discord, WhatsApp works on a new function called Communities, with which you can create groups within the groups on the platform

WhatsApp continues to improve its service to offer better tools to its users. It was now revealed that the app will allow create communities within the platform groups.

Like Discord, the social network will allow create groups within the groups of the platform. These are spaces where people with the same interests or groups can interact without having to be friends.

“The first signs of the ‘Communities’ function of WhatsApp appeared just a few weeks ago, when XDA Developers found information about it in the source code of the latest version of the app” 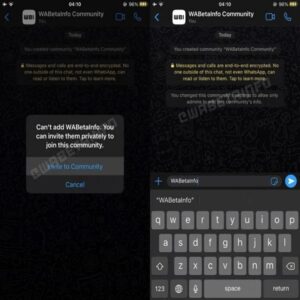 The medium Wabetainfo would have shared screenshots of what this would look like new function, which would be in the development phase.

“It could be said that communities is a new place where administrators have greater control over several WhatsApp groups, having the ability, for example, to group several groups that share some type of theme”

How will this new WhatsApp feature work?

According to the first reports, WhatsApp communities they will be a private space where people can communicate on a defined topic.

It was noted that this feature will have a different layout as it will have a square icon with rounded edges.

That is, if I know create a community about space, categories such as satellites, space missions, astronomy news, etc. can be added. 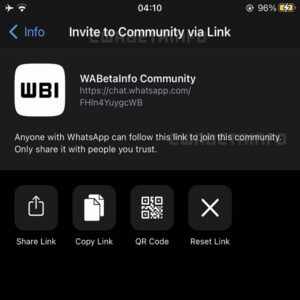 Community integration will not affect groups as it will be a function within this section. In addition, the messages will be end-to-end encrypted.

“Administrators will be responsible for inviting other people, adding them manually or through an invitation link to the community”

Wabetainfo ensures that users who access a community may be restricted from sending messages in some groups.

With this function WhatsApp reaffirms its commitment to the communities within the platform. At the moment the community function has not been officially confirmed, but it is expected that it may arrive soon to ios and Android. 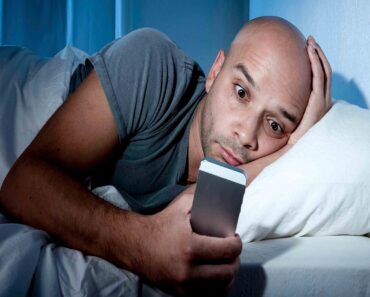 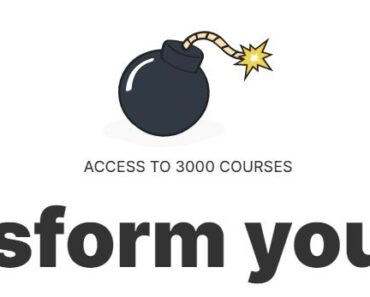 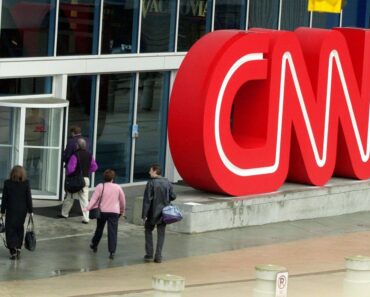