Home
Uncategorized
WhatsApp will add three new functions. Know what it is about!
Prev Article Next Article

2021 has meant a year of many changes for WhatsApp. There are even new features and tools to come that will turn the social network into something completely renewed before the end of the year. Among these novelties there are three that have been officially announced via Twitter and here we share what they are about.

Most of the new WhatsApp features are intended for improve the experience both on WhatsApp Web and in the mobile version. They also aim to prevent more users from migrating to other instant messaging apps, such as Telegram. In addition, they will be added to the recently released tools, such as the ability to accelerate the audios or the multi-device function.

Three new features that will be incorporated into WhatsApp shortly

The first novelty consists of an improvement to the previews of the links. Now you will have a better visualization of the information shared through WhatsApp chats, especially web pages. In this way, a quick and easy scan of the content to which the links direct us can be made. 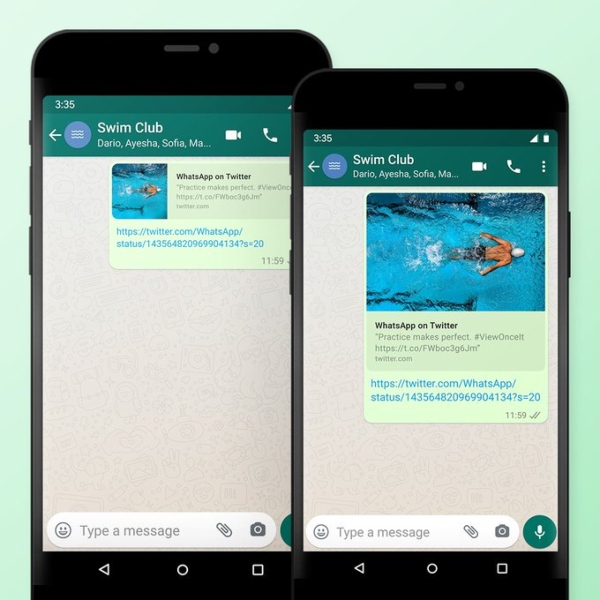 Read: 4 news from WA Web that will arrive in the coming weeks

With the new WhatsApp Web image editor, users will be able to share and add elements to their photos before sending them as in the mobile version. Among the available editing tools are: crop the image, add text, use the brush, undo changes and add emojis and stickers. 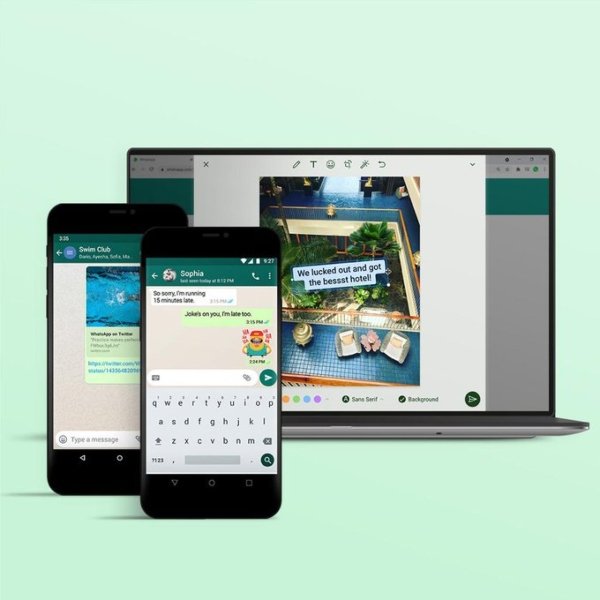 Another great novelty that is about to come to WhatsApp is that the application will suggest stickers according to the conversation. A tool that will make it easier to find the correct sticker and will save you time when replying to messages. Simply put, it will be the same as the emoji suggestion, but with stickers. 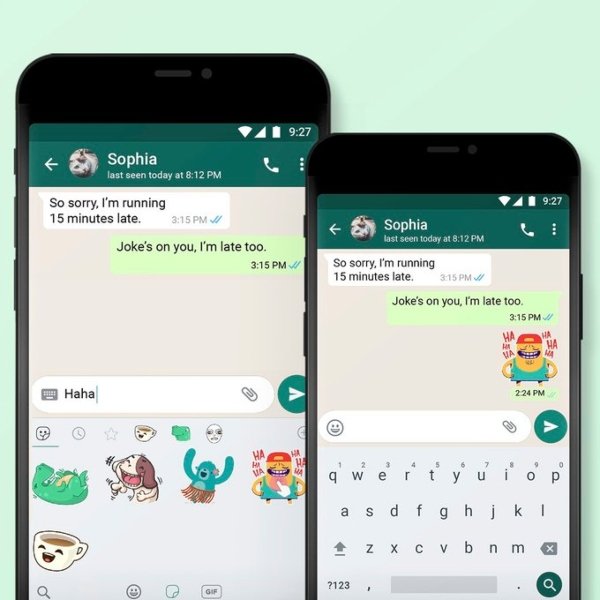 So far it is unknown exactly when these three new implementations will officially arrive in the app, but you must make sure you always have your WhatsApp updated (make it through Google play or App Store) to be among the first to enjoy them, taking advantage of the fact that with your Telcel Unlimited Friend Refills You have unlimited WhatsApp and connectivity to #TelcelLaMejorRed with the highest Coverage and Speed.

Read: WhatsApp will integrate floating windows to be able to watch videos!

If you want to know more about what is to come in the most popular instant messaging app, you can follow the official WhatsApp Twitter where the details are revealed. Or, be aware of Hello Telcel where we share everything about your favorite social networks.

The WhatsApp entry will add three new functions. Know what it is about! appears first in Hola Telcel – Film, Music, Gaming and Mobile Technology Blog. 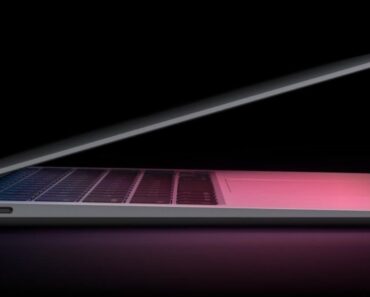 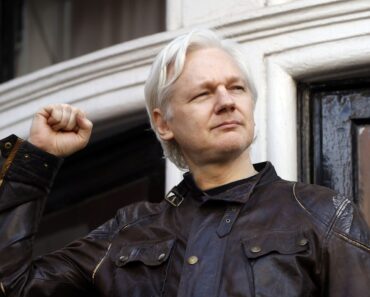 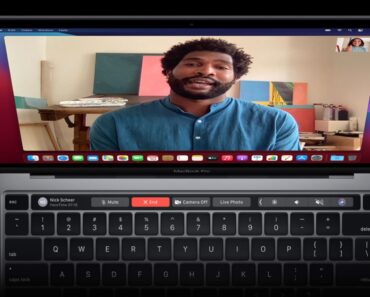 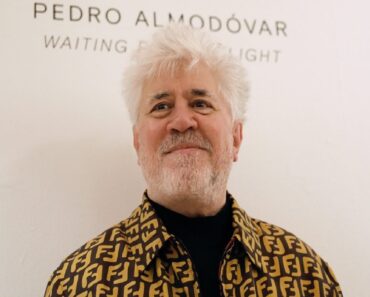