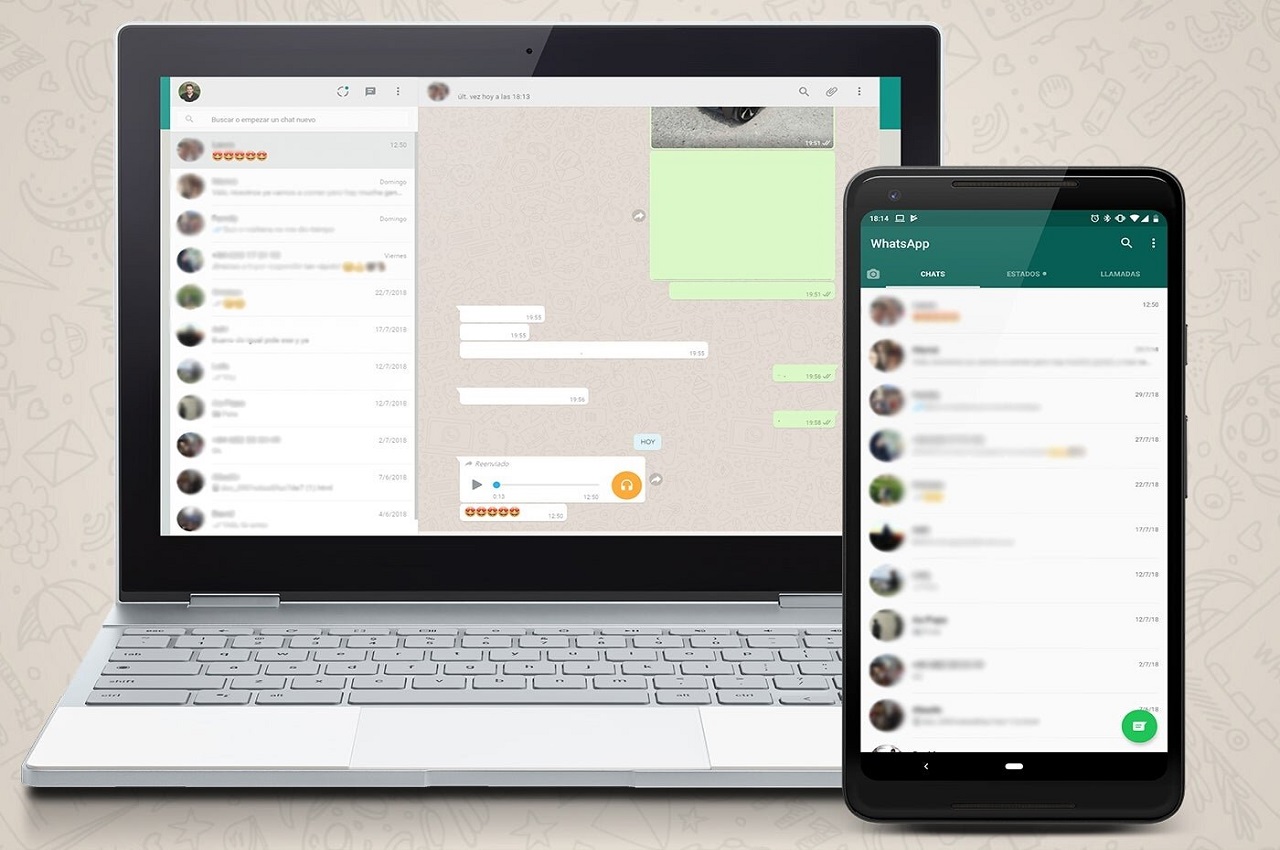 As of 2021, some users will not be able to use the WhatsApp Web application, as it will be incompatible with some browsers

WhatsApp has become one of the Applications most used worldwide. Its use is not only limited to mobile since it can also be used in computers.

However, as of 2021 WhatsApp Web will stop working on some browsers. The affected users will be those who continue to use one developed by Microsoft before 2019. 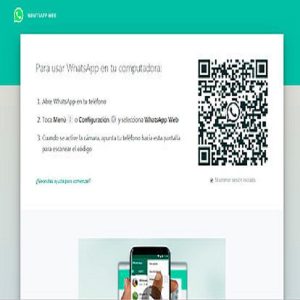 So far the company has not confirmed the exact date when the application will stop working in Internet Explorer 11 and Microsoft Edge Legacy.

WhatsApp Web It has become a very important tool especially in work environments. Since people consider that it is easier to view messages from PC than from a phone.

Its popularity has also increased since the Covid-19 pandemic, since many people have it on their personal computers.

Experts have indicated that those affected will be able to fix the problem and continue using WhatsApp Web. What they have to do is download the desktop application – which is used regardless of the browser-. 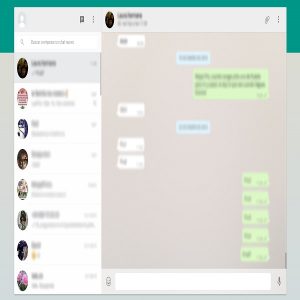 They can also use other browsers such as: Google Chrome, Mozilla Firefox, Safari or with any of the new versions of Microsoft Edge.

This movement is common in WhatsApp since with the updates in its services, support is stopped in obsolete operating systems of Android, iOS or KaiOS.

WhatsApp Web It will not be the only application that is no longer incompatible with the old browsers of Microsoft. Since the company “will withdraw the security updates for Edge Legacy from March 9, and has also announced that as of August 17 it will no longer guarantee the compatibility of the Microsoft 365 service with Internet Explorer 11”.

In 2019 Microsoft introduced its new Chromium-based Edge browser. It is expected that it will soon be able to replace previous browsers. 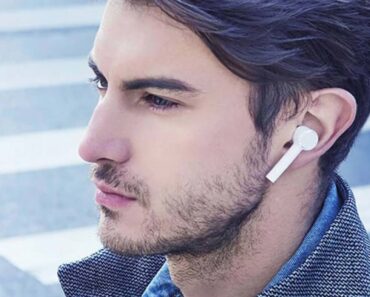 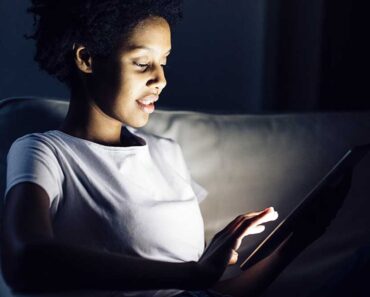 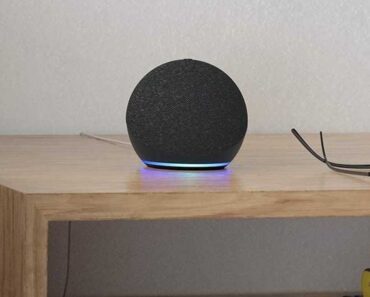 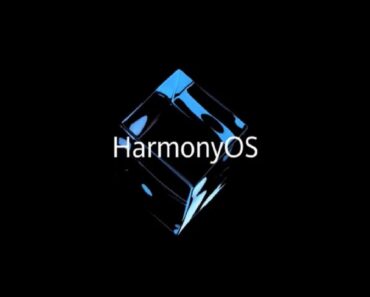 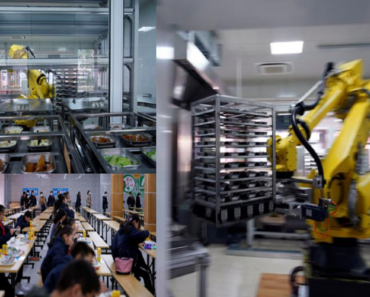