WhatsApp might soon add another privacy feature that will help users hide their online status from other people.

For the past year, the messaging platform has introduced several updates, including the last seen status, “view once” feature and group chat participant expansion. 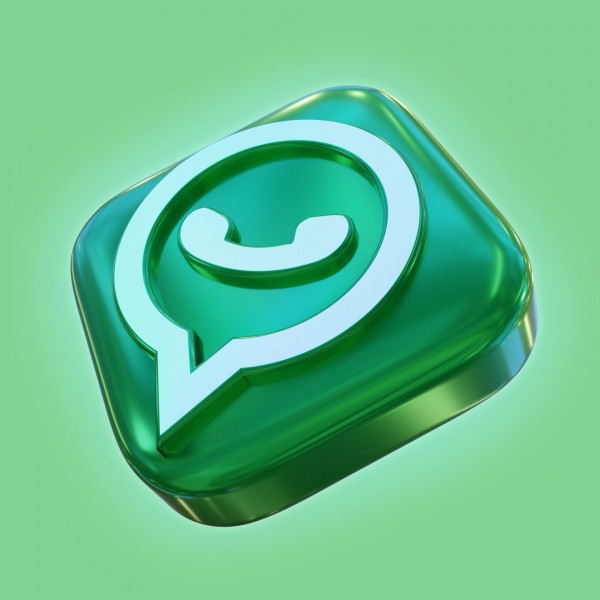 (Photo : Eyestetix Studio from Unsplash)
WhatsApp might soon roll out a privacy feature that could allow users to hide their status online.

In a recent report by News18, WhatsApp might hint at a potential feature that could allow users to hide their online status from other people on the platform.

Based on the latest Android beta version, the company is planning to add this new privacy update so people can limit the number of people who can only see their last seen status.

WaBetaInfo, a reliable reporter of WhatsApp’s features, claims that this additional option is nearing its public launch.

According to the source, it will first become available on Android beta version 2.22.16.12. It’s possible we can use this soon in the next few days or weeks.

The new online status feature will let the user choose from the two choices. The first option is that the person could hide his/her online status from every user on the platform. This means that even those individuals from their contacts are included in the restriction.

Alternatively, they could also specify who to select depending on the people who see their last seen status.

The second option is more viable since it’s easier to use. By just tapping “Nobody” from the list, you can quickly block every person who has recently seen your online status.

Earlier this week, GSM Arena reported that WhatsApp is currently testing out a feature where chat transfer between iOS and Android platforms could happen.

As of the moment, you can use this feature, given that your WhatsApp is on its latest version. In doing so, you can move your videos and photos from Android to iOS without using any third-party programs.

WhatsApp found success in launching this support through the help of Apple. Aside from clips and images, you can also transfer other things, including your display picture, group chats, account information, WhatsApp settings, chat history, and more.

However, the report mentioned that users wouldn’t be able to transfer their peer-to-peer payment messages from one channel to another.

Indeed, this feature is a great relief for people who have been painstakingly switching devices when messaging others. It should be noted that the platform is only allowing the use of a single phone number and smartphone for every user.

Even though the host device is offline, the linked devices can still access and receive messages, according to the recent WhatsApp update.

This article is owned by Tech Times

ⓒ 2022 TECHTIMES.com All rights reserved. Do not reproduce without permission. 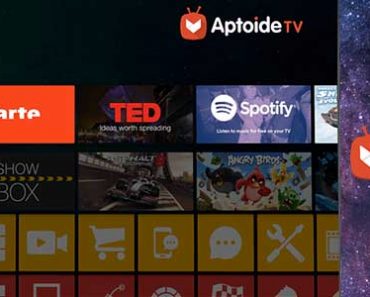 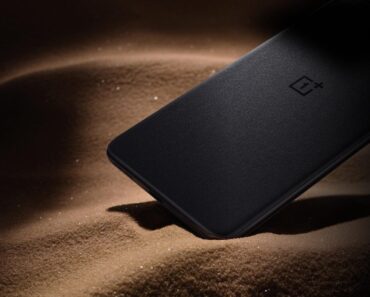