Home
Uncategorized
What were the most pirated series of 2021?
Prev Article Next Article 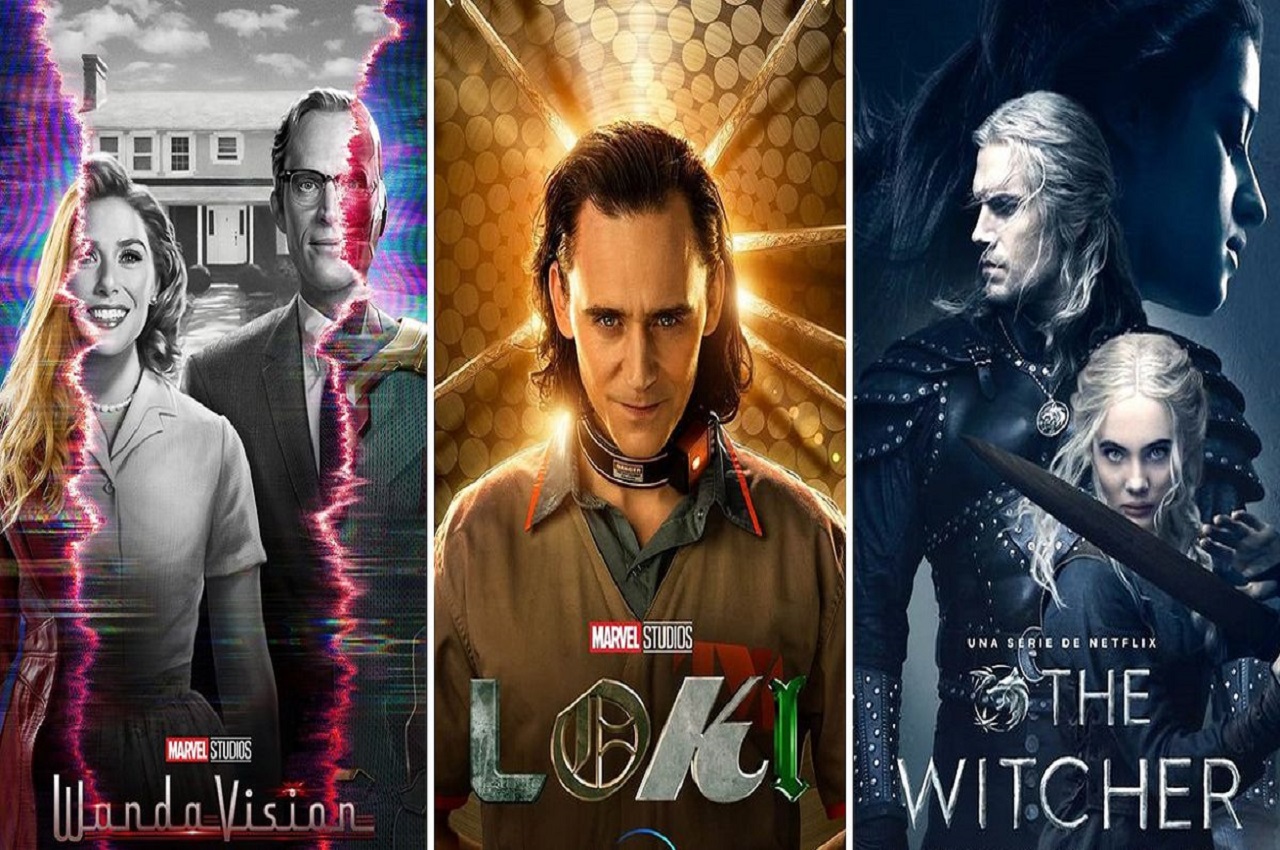 A few days after the end of the year, the list of the most pirated series of 2021 was revealed, with Disney + and Netflix being the ones with the most productions being downloaded illegally

During this year several streaming platforms has positioned itself in the public’s taste, however this has not stopped some people from preferring download your content illegally.

A few days after the end of the year, the list of the most pirated series of 2021, being Disney + Y Netflix those that more productions are downloaded illegally. 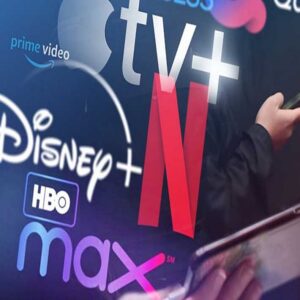 According to tecnoblog, TorrentFreak revealed the productions that were most hacked this year.

It should be noted that for several years game of Thrones He led this list until it came to an end. Last year the first place was The Mandalorian.

These are the most pirated series of 2021 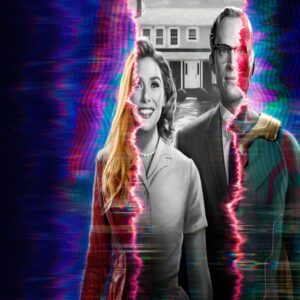 Something that stands out in the list is that of the 10 most pirated series, 5 of them are superhero series. What sets the trend of people’s taste in the last year.

No wonder Disney + Y Netflix are the platforms that have the most series in the ranking, since they are two of the most popular platforms.

The list was based on the number of episodes downloaded, not the full seasons.

“Netflix generally releases all the episodes at the same time, so La Casa de Papel and The Squid Game did not enter the count despite being very popular series”

According to TorrentFreak, the diversification of the platforms has caused people to prefer to resort to illegal downloads before paying for another subscription.

It should be noted that the list is only based on the series pirated by BitTorrent, so it is still necessary to count the other platforms where people can see their content. 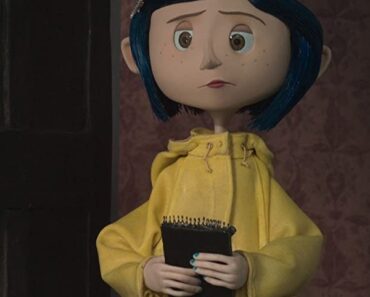 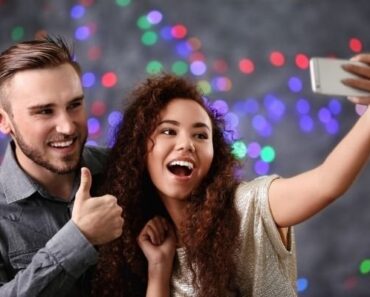