Home
Uncategorized
What are the banking applications that have reported the most failures?
Prev Article Next Article 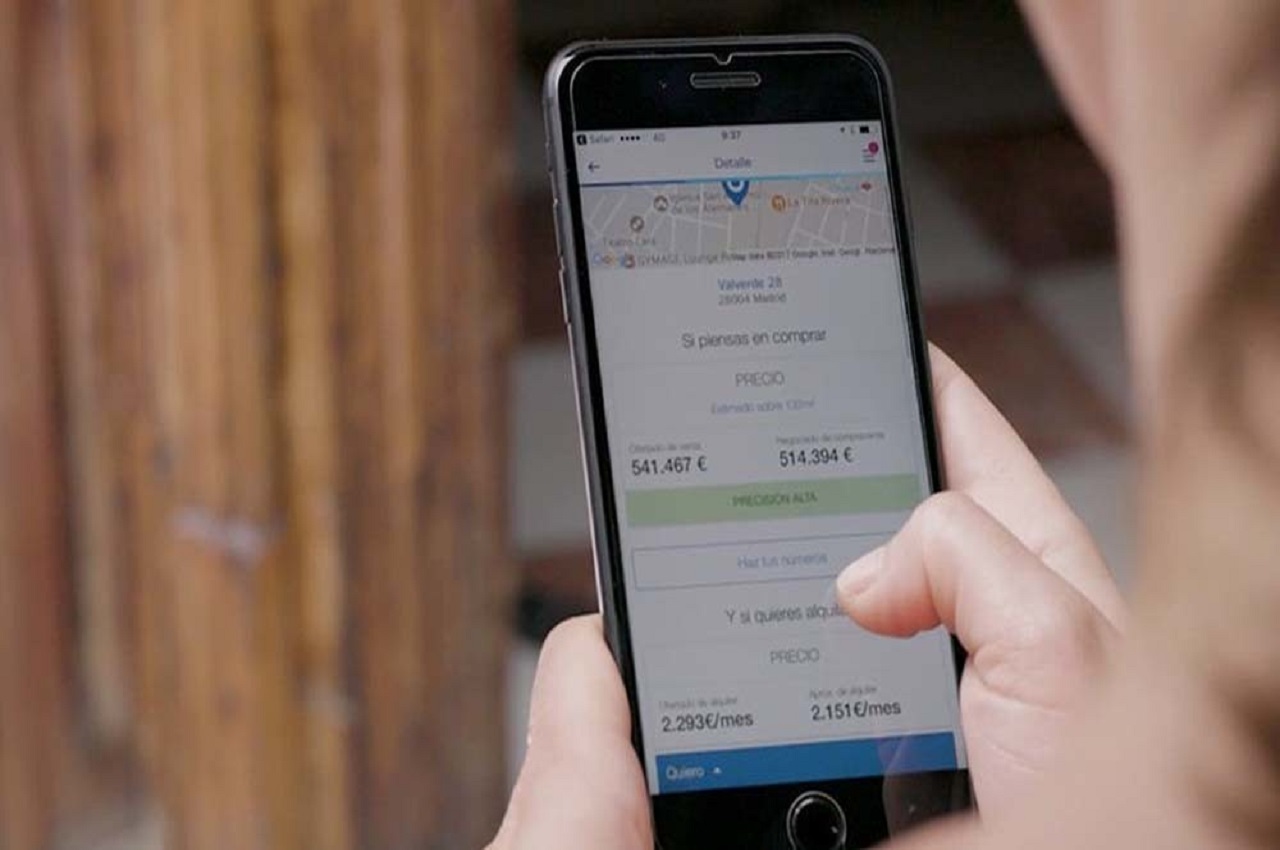 In the last two years, banking transactions through applications increased significantly, with this also the failures with their use increased

With the Covid-19 pandemic, the use of Applications increased significantly, this also included the banking. However users also reported failures during use.

Due to mobility and assistance problems, banks promoted the use of their Applications to be able to carry out several operations without having to go to the branches. 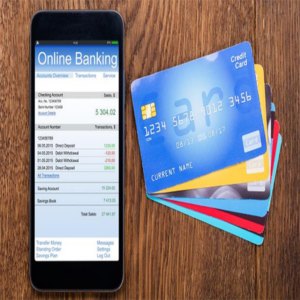 However, due to the number of transactions and the lack of infrastructure of the banking apps, have generated failures in the system.

On several occasions, users have reported that they cannot access their money or make the movements they want due to problems in the app.

Metrics, in collaboration with the magazine Expansión, carried out an analysis in which they revealed which is the banking institution with the most failures from February 2020 to May 2021.

According to the data presented, 35% of the failures of banking app corresponds to BBVA, in second place is Citi Banamex with 31.85% and in third place Banorte with 16.24 percent. 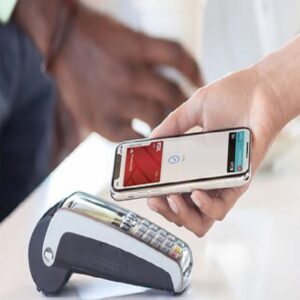 Daniel Becker, president of the ABM, revealed that most of the problems with banking apps They have arisen due to the updating of systems.

“The systems have no word of honor and no matter how much one tests, the banks are of a certain size that becomes complicated. It is not with the intention of affecting and initial tests are always carried out, it is an issue that happens and technology in that sense has no word of honor ”, he explained.

Although banks try to justify their movements by pointing out that they try to improve the experience of their users, the National Commission for the Protection and Defense of Users of Financial Services (Condusef) revealed that earlier this year it received 1.42 million claims against the banking sector.

Scotiabank being the ones with the most complaints with 113.8 million, followed by Banorte with 90.9 million, Santander with 74.3 million, Inbursa with 73.6 and HSBC with 63.5 million.

Citi Banamex and BBVA are at the bottom of the list with 36.7 million claims and 21.1 million, respectively. 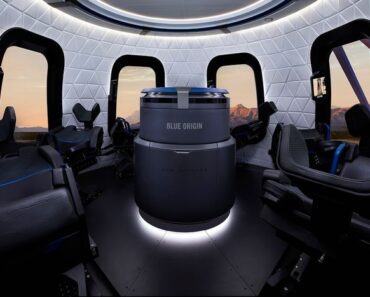 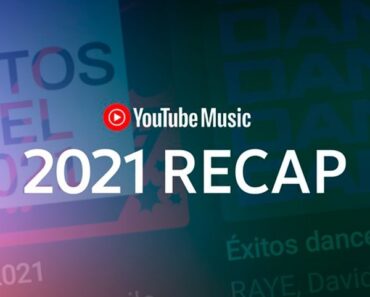 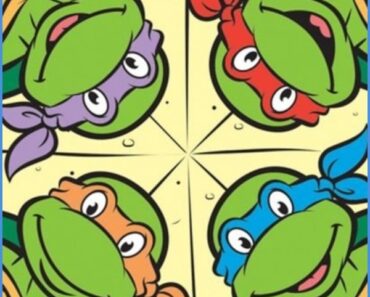