AT&T announced the merger of its subsidiary WarnerMedia with the Discovery group, to form an independent company that will compete with streaming platforms

In recent years, users have increased in streaming, but cable television service customers have been reduced. That is why companies have expanded their service so as not to lose customers.

In mid-May, AT&T announced the union of its subsidiary WarnerMedia with the group Discovery. The idea is to create a new company focused on streaming content and compete against the most popular platforms like Netflix. 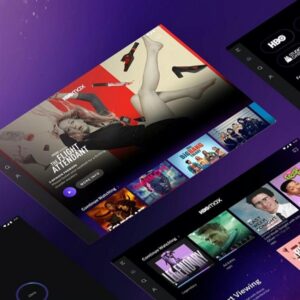 It was revealed that the name of the new company is Warner Bros Discovery. And it could include company services like CNN, HBO, TNT, and TBS.

“WarnerMedia’s premium entertainment and sports and news products, with Discovery’s leadership in international and non-fiction entertainment, as well as its sports businesses, to create a leading autonomous global entertainment company.”

David Zaslav, the CEO of Discovery and future leader of the company, said that they are now awaiting approval from US regulators.

“Warner Bros. Discovery will aspire to be the world’s most innovative, exciting, and fun place for storytelling; that’s what the company will be about. We love the name of the new company because it represents the combination of Warner Bros. ‘legendary 100-year legacy of creative and authentic storytelling, taking bold risks to bring the most amazing stories to life, with the global Discovery brand that has always been known. noted for integrity, innovation and inspiration “ 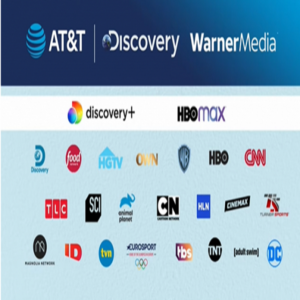 It is expected that Warner Bros Discovery be a new giant in the entertainment industry. Since it will bring together one of the largest content libraries on the market and a hundred historical brands such as HBO, CNN, DC Comics or Eurosport.

“Among the names that will bring together the new company are HBO, Warner Bros., Discovery, DC Comics, Cartoon Network, HGTV, Food Network, the Turner Networks, TNT, TBS, Eurosport, Magnolia, TLC and Animal Planet, among others”

The merger has not yet been completed, but is expected to be absolute at some point in 2022. 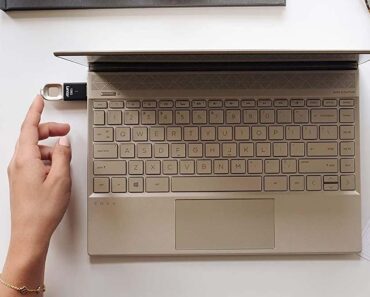 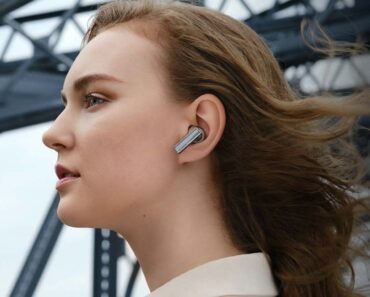 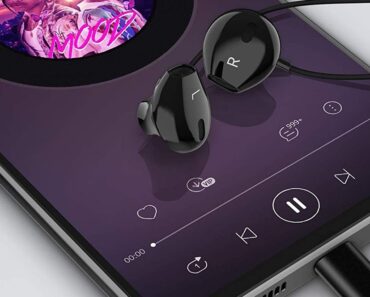