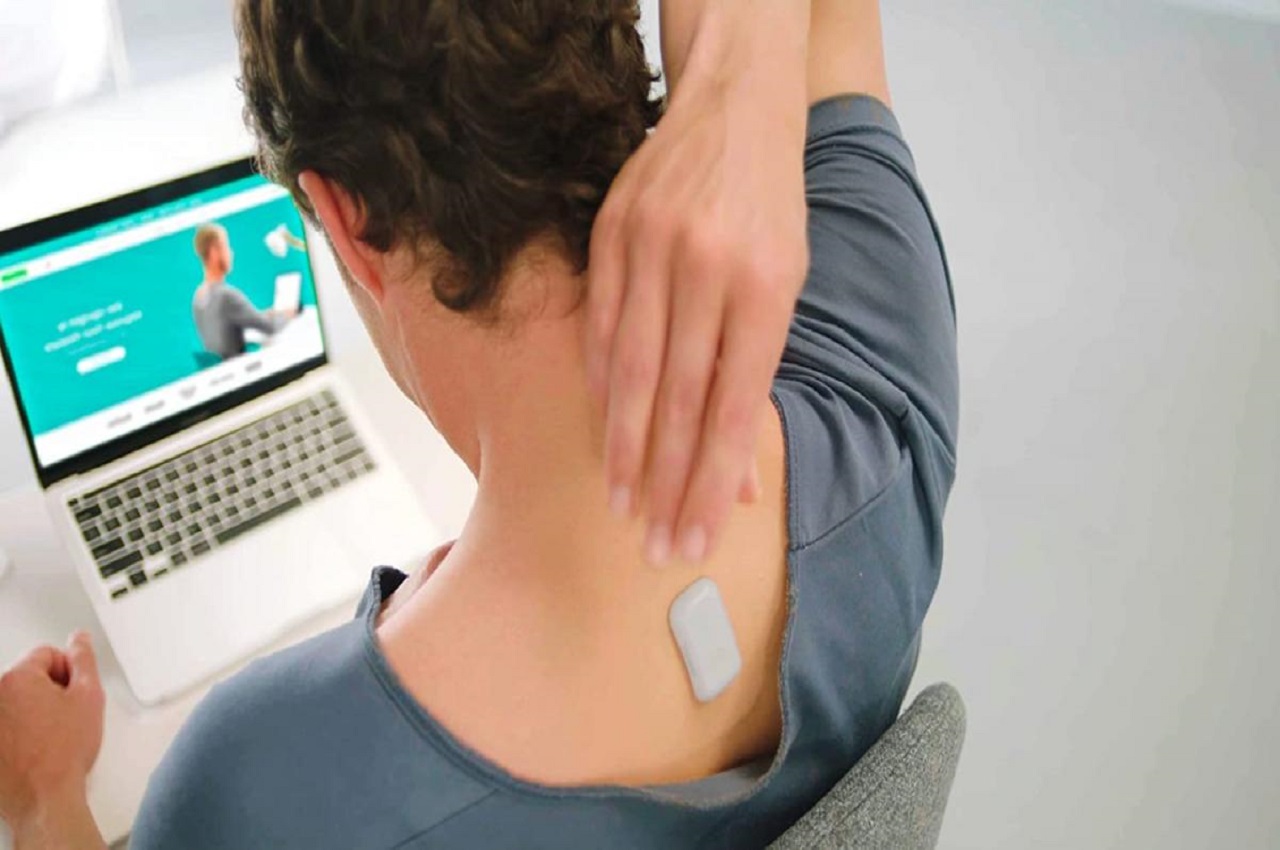 To improve people’s posture, Upright Go was launched, a device that vibrates whenever the user is not in the correct position

One of the problems that most affects people due to the use of Technological devices, are muscle aches due to a bad posture.

However that would be about to change thanks to Upright Go, a device that vibrates every time the user is not in a correct position. 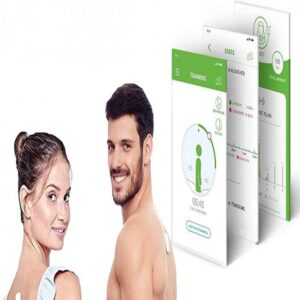 Through alerts and vibrations this device helps people to correct their posture and thus avoid back pain.

Upright Go it is the size of a thumb and clings to the wearer’s back. Thanks to its sensors, the equipment will be able to detect its position and orientation.

In this way you can send an alert when it detects that the user has begun to stoop, that is, that they have a bad posture.

Upright Go It has an application that monitors the user and sends data so that the person can modify their position.

How does the device that helps you have a better posture work?

To be able to use Upright Go people should calibrate it so that it can detect that it is straight and stooped.

Afterwards, the posture must be adjusted from level 1 (relaxed) to level 6 (strict), in addition to allowing to set a delay for notifications through vibrations.

The app shows the user how stiff or hunched their posture has been through a scoring system. The idea is that people improve with its use, since their habits will change.

The Upright Go’s battery lasts 2.5 days and can be charged via a case. It has a USB-C type connection with a charging time of approximately three hours.

Its developers indicated that the adhesive could last about 10 times depending on the skin and sweat of the user. But these can also be purchased separately.

The current price of the device is about $ 60 in the main online stores such as Amazon or E-Bay. 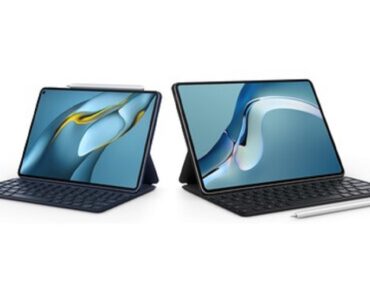 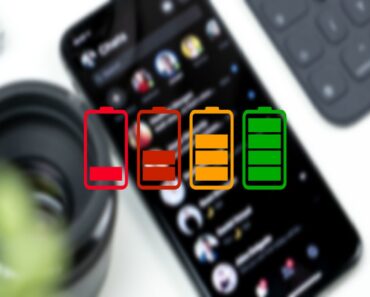 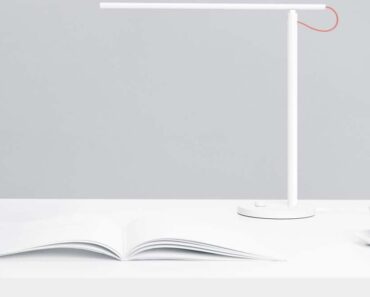 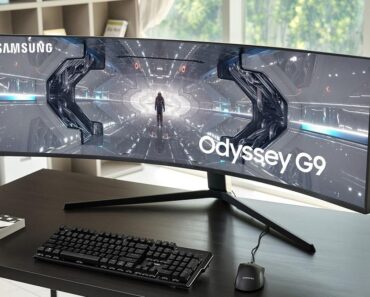