For those unfamiliar with Ubuntu Core, you should know that this distribution serves as the basis for launching additional components and applications, which are designed as standalone plugins in snap format.

The components of Ubuntu Core, including base system, Linux kernel, and system plugins, also supplied in snap format and they are managed by the snapd toolkit, with which the Snappy technology allows to form an image of the system as a whole, without being divided into separate packages.

In Ubuntu Core instead of incremental updates at the level of individual deb packages, Ubuntu Core uses an atomic update mechanism for snap packages and the base system, similar to Atomic, Chrome OS, Endless, CoreOS and Fedora Silverblue.

When updating the base environment and snaps, it is possible to revert to the previous version in case of problems identified after the update. There are currently over 6000 snap packages in the SnapCraft catalog.

To ensure safety, each component of the system is verified by means of a digital signature, which allows you to protect the distribution from making hidden modifications or installing unverified snap packages.

Components delivered in snap format isolated using AppArmor and Seccomp, creating an additional line to protect the system in the event that individual applications are compromised.

The base system includes only the minimum set of required applications, which not only allowed reducing the size of the system environment, but also had a positive effect on security by reducing potential attack vectors.

The underlying file system is mounted read-only. Updates are released regularly, delivered in OTA (over-the-air) mode, and synched with Ubuntu 20.04.

To minimize traffic, updates are delivered in compressed form and include only changes related to the previous update (delta updates). Installing automated updates solves the problems of maintaining system security when used on embedded devices.

By logically separating the base system from the applications, Ubuntu developers keep the Ubuntu Core codebase up-to-date and their developers take care of the relevance of additional applications.

This approach allows to reduce the cost of maintaining products, whose software environment is built on the basis of Ubuntu Core, since their manufacturers do not need to deal with the release and delivery of system updates and only focus on their specific components.

In this new released version, one of the main novelties What stands out is that official support has been implemented for various plates Raspberry Pi based on 32-bit and 64-bit ARM chips.

Further, added the ability to use full disk encryption with TPM (Trusted Platform Module) integration. Encryption is currently available only for x86 systems (for ARM it will appear later).

And it also stands out that recovery and reinstallation modes added to the system (initialization of the device using the selected version).

Of the other changes that stand out from the new version:

Finally if you are interested in knowing more about it of the new version of Ubuntu Core 20, you can check the following link.

To get the system image, you can from the link below. 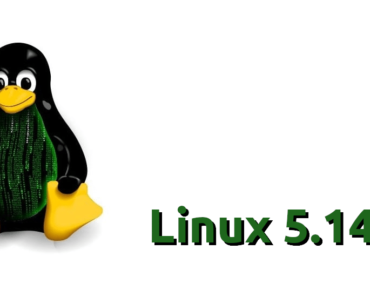 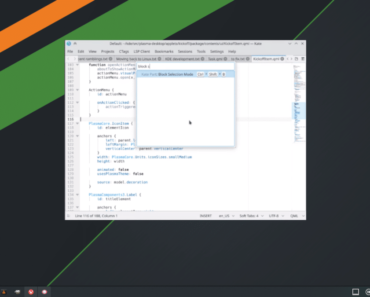 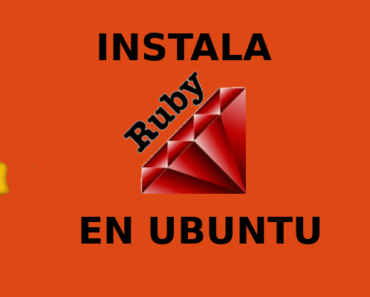 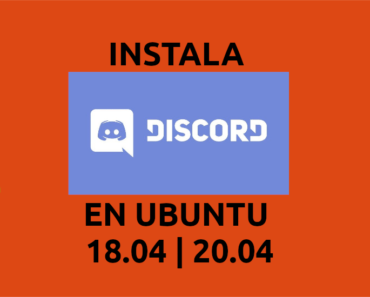 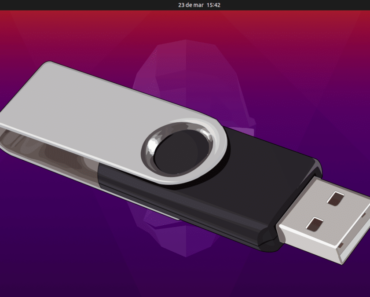