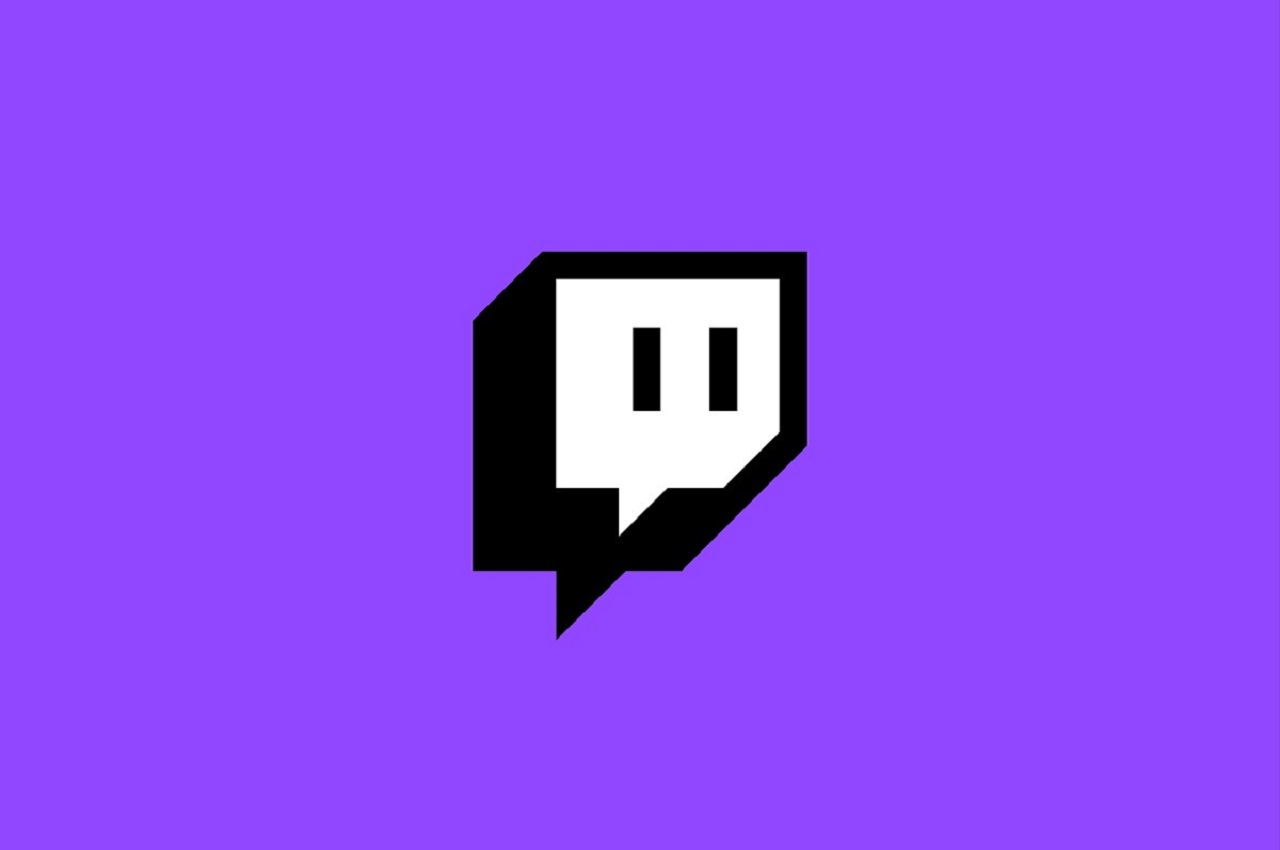 After important information was leaked from Twitch, the platform confirmed that it suffered a hack that could expose the information of millions of users

After several hours of uncertainty, Twitch confirmed that his platform had been hacked. In this way it was revealed that the information of millions of users around the world was compromised.

According to the first reports during the attack source code, encrypted passwords and even private information about the Profits from some of the most popular streamers.

Twitch reported that he was already working to discover the scope of the hack and in this way to be able to inform if there were affected users.

‘We can confirm that there has been a security breach. Our teams are working urgently to understand the scope of the situation. We will keep the community informed as soon as we have more details. Thanks for your patience”

We can confirm that a security breach has occurred. Our teams are working urgently to understand the scope of the situation. We will keep the community informed as soon as we have more details. Thanks for your patience. https://t.co/gVpWTtpLO8

Through torrent sites a 120GB file that would contain data on the payments received by the most famous streamers of the platform owned by Amazon.

The data reveals the payments of the last 3 years to the content creators. And it is that thousands of users enter daily to consume said content and contribute donations.

The hack Twitch It would also have allowed criminals to obtain the platform’s source code and development tools.

Experts assure that it could be very dangerous, since attackers will be able to study vulnerabilities of Twitch for a future attack. 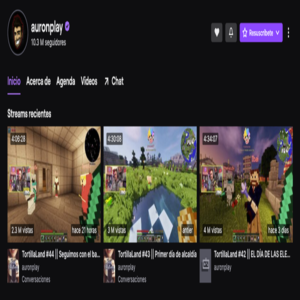 In addition, it is also rumored that cybercriminals were able to access data about a new Amazon Game Studio project that aims to compete with Steam.

What files were leaked?

The hacker Anonymous on ‘4chan’ explained that the leaked document includes:

So far the 120GB file does not appear to include user passwords, addresses or personal information. Although the document has been tagged as part one, it is possible that another record with more data may be leaked.

While the scope of the attack is discovered, Twitch has asked its users to change their password and enable two-step identification. 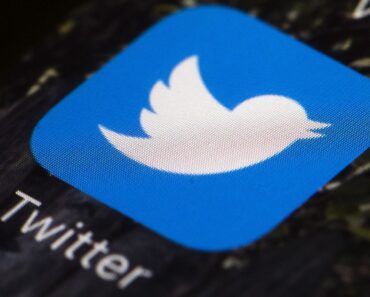 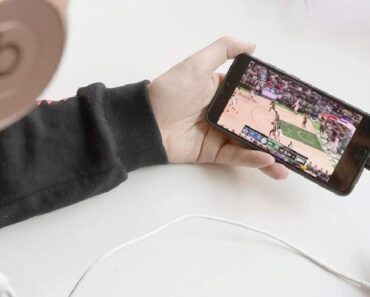 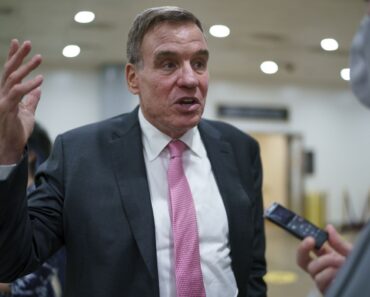 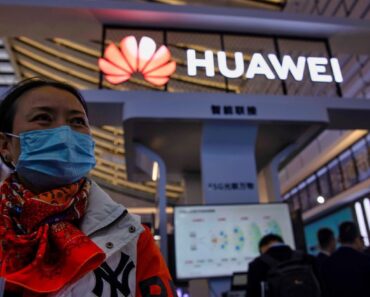