In the next article we are going to take a look at tomboy-ng. This is a note-taking app that is free and open source, and that also works on computers with Gnu / Linux, Mac and Windows. It is built for simplicity, which makes it easy to use to organize different ideas and manage notes. It does this by using typical note-taking features such as rich-text markup, spell checking, printing, importing and exporting, MarkDown editing, and backup recovery.

As expected of all note-taking apps, tomboy-ng supports lists, online spell check, cross-computer note syncing, font style, and backup or recovery. We can also expand its functionality using different plugins. Tomboy-ng is an attempt to offer the features that the original program called Tomboy offered, but rewritten using Free Pascal and Lazarus.

This project started at the end of 2017, when the developers realized that Tomboy was starting to look a bit fragile. This program is a rewrite that tries to duplicate the characteristics of the original program, but offering a system that is easier to install and maintain.

Install tomboy-ng on Ubuntu via PPA

As I said above, tomboy-ng is available for Gnu / Linux, Windows and Mac. releases page on GitHub we can find the different packages for the supported operating systems. Among them are the .deb packages that we can use in Ubuntu, although in this example we are going to use the PPA for the installation.

It is important to note that tomboy-ng has few or, in most cases, no dependencies, making it a quick and easy installation. For this example I am using Ubuntu version 20.04. It can install this program opening a terminal (Ctrl + Alt + T) and adding the repository with the following command:

After updating the available packages, we can now start program installation with this other command:

Once the installation is finished, we can now search for the program launcher on our computer.

For delete the repository we use for the installation, in a terminal (Ctrl + Alt + T) we only need to use the following command:

Now for delete the program, in the same terminal the commands to use will be the following:

Tomboy-ng is a hot fork of Tomboy for desktop computers. For more information about this program, users can consult the Wiki of the program or your page on GitHub. 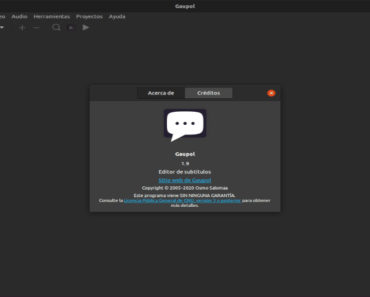 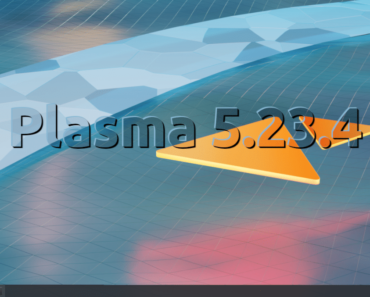 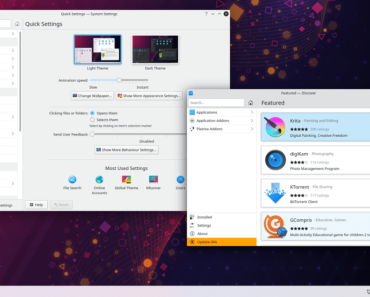 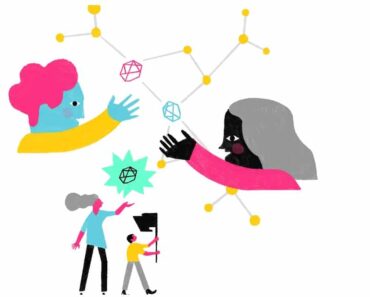 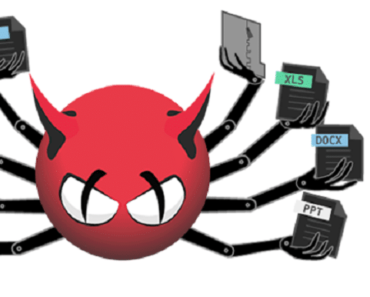