Seven-time Super Bowl champion Tom Brady said he is a “big believer” in cryptocurrencies, confirming that he has purchased digital currencies.

“I don’t think it’s going anywhere,” Brady said on the CoinDesk Consensus 2021 forum on Thursday. “I am still learning a lot. It’s definitely something I’m going to be in for a long time. “

“How we pay for things now is very different from how we paid for things as a kid,” Brady said. “At the end of the day, it’s all about transactions and how they happen between people in a 3-4 foot space … dollar bills are no longer exchanged, technology is transmitted.”

“The world is changing, we all have to understand that it is a constant change and that you can be ahead of the curve or behind it and I choose to be ahead,” he said. “As someone who wants to be on the cutting edge of things, I’m going to help set the trend, embrace it, and recognize that this is where the world is headed.”

Brady did not say which coins he bought, but did indicate interest in bitcoin. Earlier this month, for example, he changed his Twitter profile photo to include “laser eyes,” which is something that many bitcoin enthusiasts do to show their support.

“I’ve been following that community for a while on Twitter, someone had actually asked me to change my profile picture and use laser eyes,” he said. “As I understand it, it was a vote of confidence to really get into the conversation, as I am a big believer in cryptocurrencies and where things are going in the world.”

Brady doesn’t think NFL players will pay in bitcoin any time soon. “At the end of the day, technically, that can’t happen. What they pay is in dollars ”. But he said it is “absolutely” a good vehicle for investing money.

“I definitely think there will be more solutions as they become more widely adopted,” he added.

Earlier this year, Brady announced an NFT platform called Autograph that will auction off pieces of digital content tied to the blockchain when it launches sometime this spring.

Interest in cryptocurrencies has increased over the past year, with athletes, celebrities, and business executives investing in different digital currencies, believing that cryptocurrencies are a portfolio diversifier. The price of a single bitcoin, the world’s most valuable cryptocurrency, has risen more than 280% year-over-year, according to data from CoinDesk. 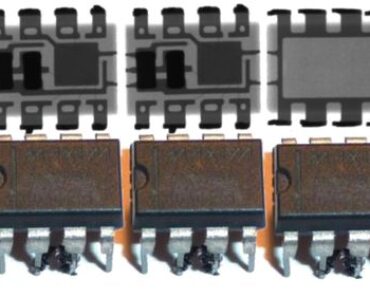 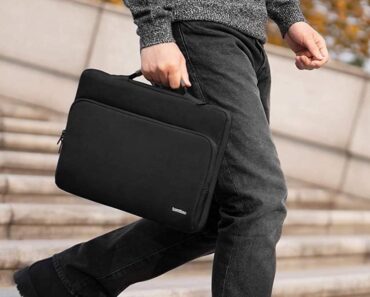 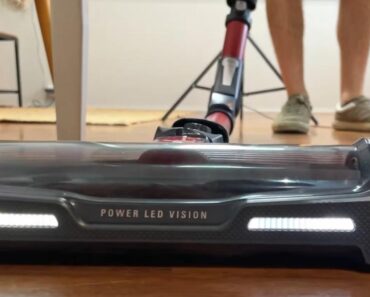