Tim Berners-Lee, a native of London, was awarded the MacArthur Fellowship in 1998 with a stipend of $ 270,000 for his pioneering work on the World Wide Web.

LONDON – With just a few hours to go, a non-fungible token of original code for the World Wide Web is currently selling for $ 3 million at a Sotheby’s online auction.

The auction will end at 7pm London time on Wednesday.

NFTs are a type of digital asset designed to show that someone has ownership of a unique virtual item, such as online images and videos, or even sports trading cards.

The NFT web was created by the British computer scientist and inventor of the web Tim Berners-Lee.

“NFTs, whether they are works of art or a digital artifact like this, are the latest fun creations in this space and the most appropriate proprietary medium out there,” Berners-Lee said in a statement.

“They are the ideal way to package the origins behind the web.”

In a bizarre turn of events, Berners-Lee appeared to downplay the importance of the NFT in an interview with The Guardian published last Wednesday after critics questioned whether the auction was in line with the values ​​of the web. “I’m not even selling the source code,” he said. “I am selling an image that I made with a Python program that I wrote myself, of what the source code would look like if it were pasted on the wall and signed by me.”

Some NFTs have been sold for millions of dollars in recent months.

In March, South Carolina-based graphic designer Beeple, whose real name is Mike Winkelmann, sold an NFT for a record $ 69 million at a Christie’s auction. Jack Dorsey, CEO of Twitter, sold his first tweet as NFT for $ 2.9 million later that month.

Earlier this month, a rare digital avatar known as CryptoPunk sold at Sotheby’s for more than $ 11.7 million. Total NFT sales reached $ 2 billion in the first quarter of this year, according to data from Nonfungible, a website that tracks the market.

But there are signs that the bubble could burst, with sales of digital collectibles falling dramatically in recent weeks. Total sales fell from a seven-day peak of $ 176 million on May 9 to just $ 8.7 million on June 15, according to Nonfungible figures. That means volumes are now roughly back to where they were in early 2021. 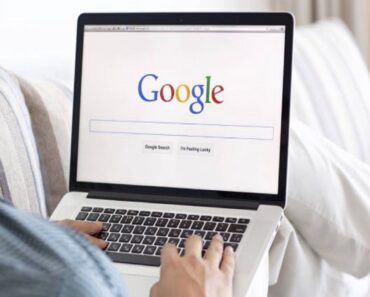 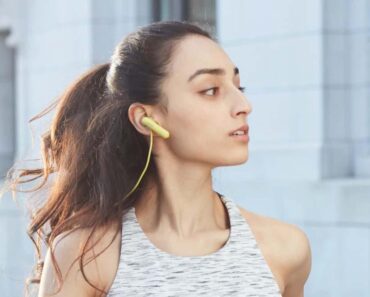 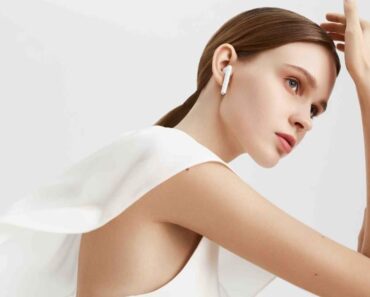