Home
Uncategorized
TikTok is going nowhere, despite past deadline
Prev Article Next Article

TikTok has timed out to sell it to an American company, but it looks like the app won’t be banned after all.

The final deadline for the TikTok sale was supposed to be Friday, December 11. This deadline had been postponed several times, but now it has passed without a sale of the company. A deal has yet to be reached, despite Microsoft’s interest and reports of an ongoing deal with Oracle, as well as Walmart’s unusual interest in partnering to buy the company.

Although yesterday was supposed to be the final deadline, there will not be a sale of the company yet, according to Bloomberg, and discussions about the fate of the app will continue.

The reason given for forcing the sale of the app was that there were security concerns about its use. As it is owned by a Chinese company, there were concerns that the Chinese government could force the company to provide data on its users. TikTok collects considerable amounts of data about its users, although this is also true for other applications such as Facebook or Twitter.

Some argued that the danger to national security was still too great considering the power of the Chinese government over Chinese companies. But others said the actions of the US government were more to show than a serious attempt to protect data and privacy.

Now, as Reuters reported, the US government decided not to grant an extension of the order, which would have forced the Chinese company ByteDance to sell TikTok to a US company. However, the government will not seek to ban the app either. The sources told Reuters that talks will continue about what will happen to the app in the future. This means that the topic of a sale or ban may come up again in the future. However, it appears that the government has lost interest in taking action against TikTok.

For now, the app will remain available and users should be able to continue using it as before. Several court cases related to the ban are still ongoing, but it seems increasingly unlikely that they will lead to a dramatic outcome affecting users. 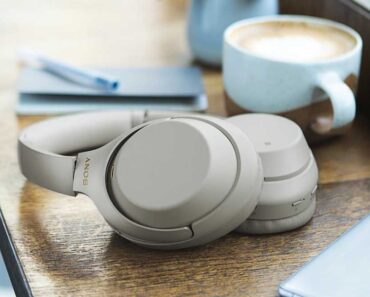 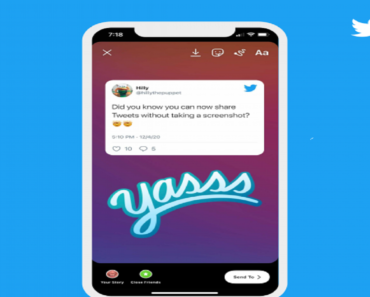 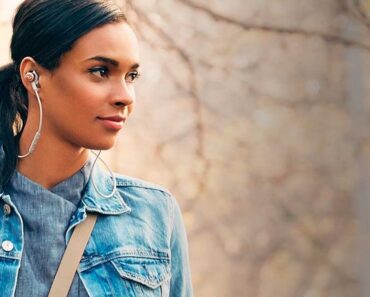