Home
Uncategorized
This will be WhatsApp Communities, the new function inspired by Discord
Prev Article Next Article

The instant messaging application, owned by Meta, works on new updates that improve our group experience. For this reason, they have announced what will be their new function called “WhatsApp Communities “, a tool that will allow us to manage several groups at the same time, that is, group different group chats by topic. Yes, an operation very similar to that offered by platforms such as Telegram and Discord, through its channels.

Read: WhatsApp will add three new functions. Know what it is about!

How will WhatsApp Communities work?

The first indication about this modality was made known by the portal XDA Developers, but it was later confirmed by the site WABetaInfo, which indicates that WhatsApp Communities will be a new tool where administrators will have greater control over various WhatsApp groups. These administrators will be able to add other users to a community of manual way or through a invitation link or QR code to share publicly or privately. In this way we can create communities with users who do not belong to the same groups as us.

With WhatsApp Communities, users will be able to create subgroups with different categories of the same topic. That is, the existence of groups within a main group. To understand it better, if you create a community that likes cinema, then within this community it will be possible to add a series of categories related, for example, with film actors and actresses or with film genres: horror films, action films , comedy movies, suspense movies, etc.

If you are familiar with Discord (or Telegram), then you will realize that it is as if the Discord servers are the communities and the channels work like the groups.

What are the characteristics of WhatsApp Communities?

In terms of design, WhatsApp Communities will have a different interface than the conventional groups of the application, since we can know that it is a community thanks to a square icon, instead of a circular icon. WABetaInfo It also highlights that all messages sent within communities will be end-to-end encrypted. On the other hand, it is estimated that users who have access to a community could be restricted from sending messages to certain groups.

It should be noted that WhatsApp Communities is still in the development stage for the beta version of devices with Android and iOS systems. While we wait for the application to officially launch the function, continue to use all the tools that WhatsApp offers, taking advantage of the fact that with your Telcel Unlimited Friend Refills You have unlimited WhatsApp and connectivity to #TelcelLaMejorRed with the highest Coverage and Speed.

Read: 4 WhatsApp Web news that will arrive in the coming weeks

If you want to keep up to date with this and more updates of the application, follow the official WhatsApp Twitter and do not forget to be aware of Hello Telcel, where we share everything related to your favorite social networks.

The entry So will WhatsApp Communities, the new function inspired by Discord appears first in Hola Telcel – Blog of Movies, Music, Gaming and Mobile Technology. 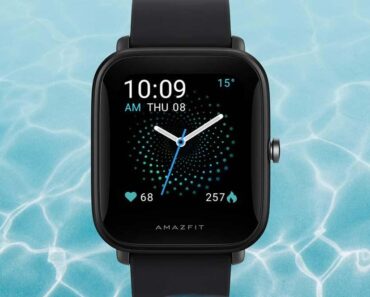 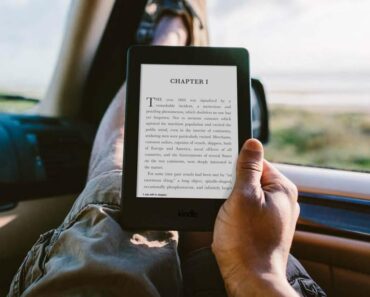 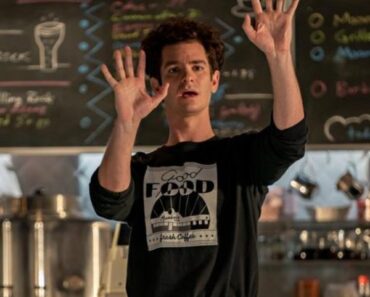 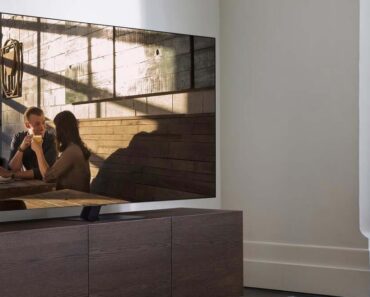 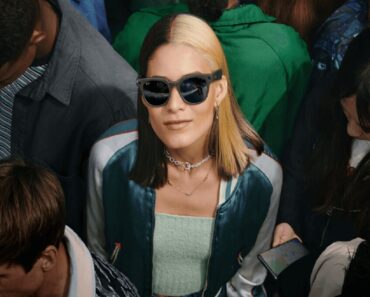