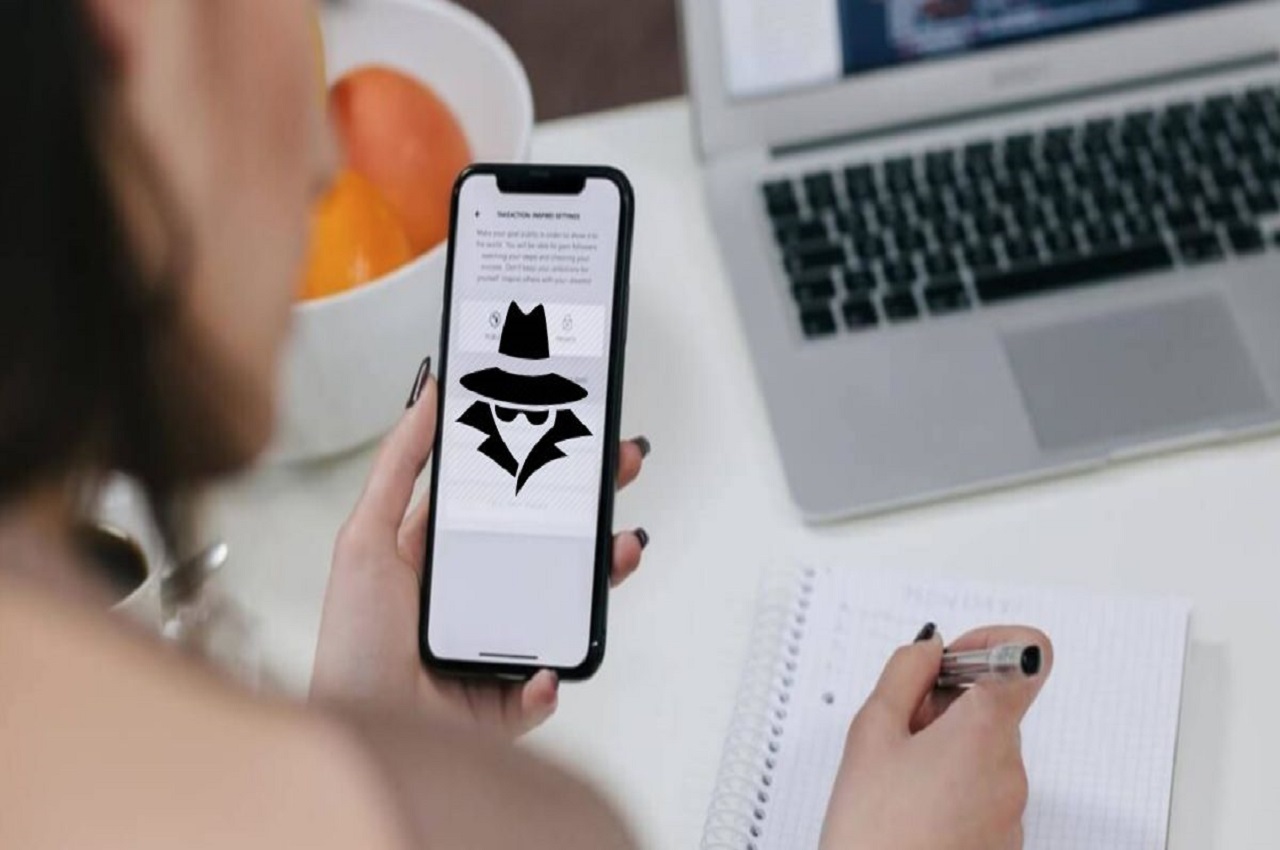 On various occasions it has been revealed that Android offers them low security to its users. However researchers found that people who use this system are spied on at all times.

Researchers from the University of Edinburgh (UK) and Trinity College (Dublin, Ireland) found that people are tracked by application medium and other details attached to the report. 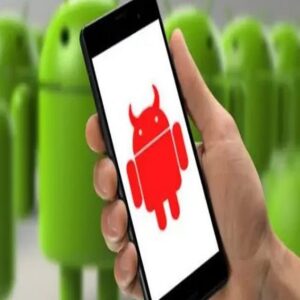 The study noted that Android smartphones are tracked at all times. Although the users have not authorized it. This occurs through apps that run in the background.

The researchers specified that the tracking It occurs even when people “delete suspicious applications and reject proposals to follow up on their actions when installing a new app.”

These follow-ups are carried out through the system applications. Which are already installed by default in the device.

Although users want to remove them, they are almost impossible to remove unless you have advanced knowledge.

For that study, the experts analyzed the mobiles of Samsung, Xiaomi and Huawei.

How does Android spy on your movements?

The investigators revealed that from the first moment and although the phone is inactive. Are Applications will incessantly send the device data to the developers of the OS and to a large number of third parties.

In this sense, it was revealed that some applications such as the camera and messaging are essential. But there are others that are not used and that do not stop sharing information. 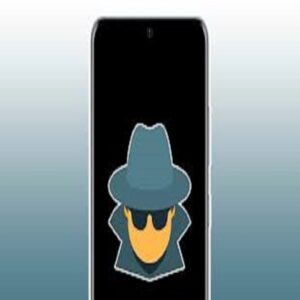 So far the purposes for which they spy on their users are unknown. However, the data that can be get at all times.

For example, the LinkedIn app on Samsung sends “telemetry data” to Microsoft’s servers. Including details such as the unique identifier of the device and the number of Microsoft applications that have been installed on it.

Google Analytics data is shared on Xiaomi devices. Plus logs of every text message that is sent.

After this investigation, the firms highlighted that they are not doing something illegal. Since the information they collect helps them create predictive maps to future behaviors to anticipate needs, reduce risks and offer more relevant products. 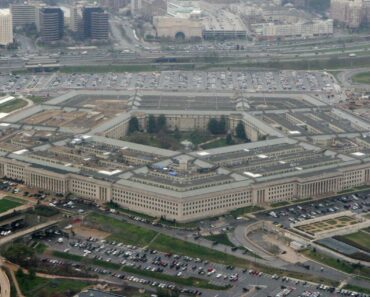 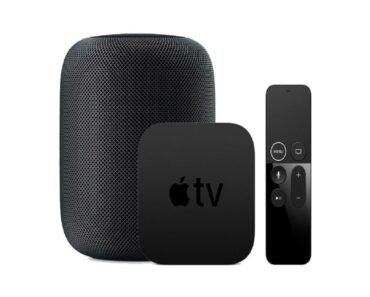 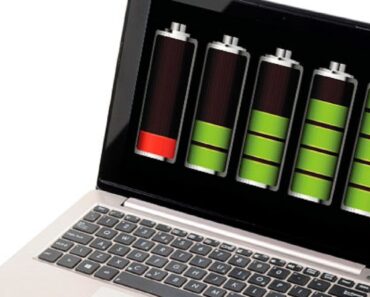 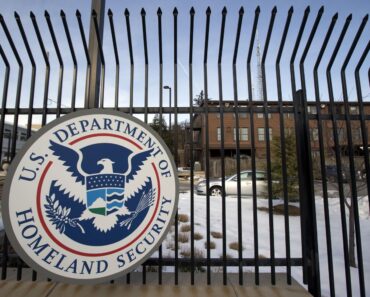