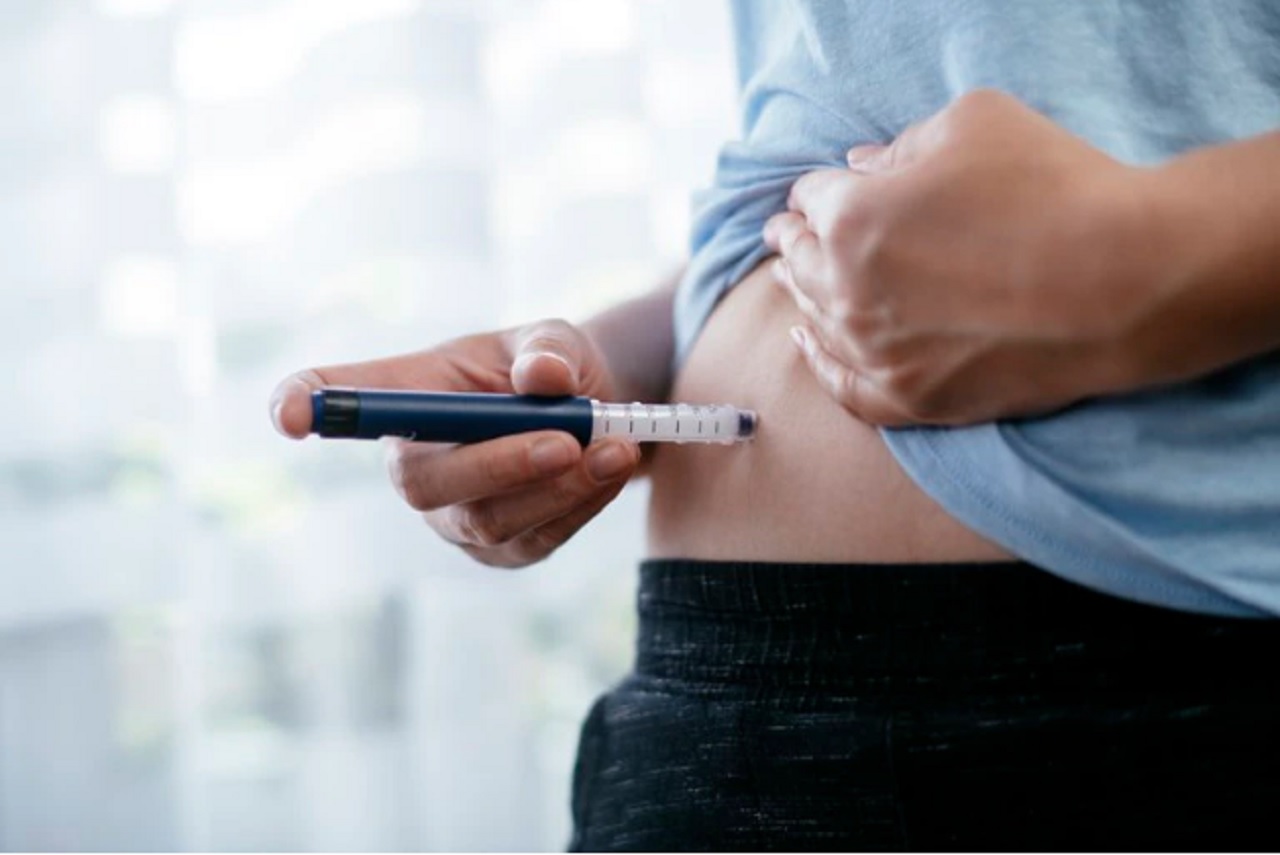 This robot could deliver insulin to the patient with diabetes without the need for a needle, it is hoped that the system will be improved to be able to be used in humans.

The diabetes It has become one of the diseases that most affects people, the most widely used treatment being that of insulin.

Researchers from Italy they developed a digestible robot who would be able to manage the insulin without the need to use a needle.

It was noted in the journal Science Robotics that scholars called their robotic system PILLSID, which consists of two separate parts. 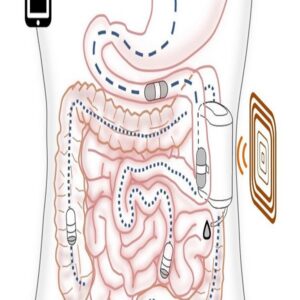 In the first of them there is a dispenser of insulin internal that a doctor would have to surgically implant in the abdomen of the patient. On the other there would be a magnetic capsule that would have the hormone insulin.

As explained, each person needs to recharge the dispenser, a pill would be taken, which would travel through the digestive system until it reaches the implanted device.

Although as such it is not a robot, it has been cataloged that way since the implant is programmed to rotate the capsule until it is in the correct position.

Once in position you can pierce with a retractable needle and pump the refill of insulin to a deposit.

The best thing about the robotic system is that the dispenser charges wirelessly. So a doctor would not have to intervene again on the patient. Once the capsule is empty, it would continue its journey through the digestive system until it is expelled. 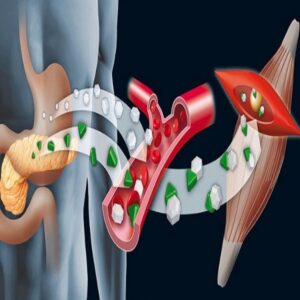 The robot was tested on pigs and found to be highly successful in controlling levels of insulin for several hours.

Before it can be tested in humans, researchers have to improve it to correct the problems they found.

The researchers noted that the system has the potential to be useful for delivering other life-saving drugs. 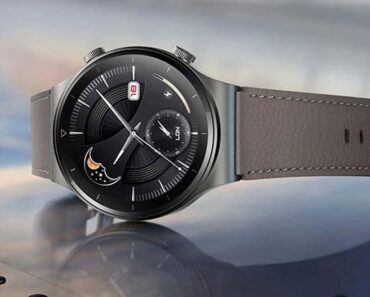 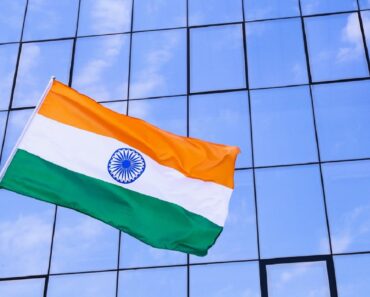 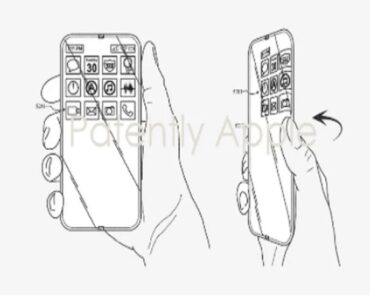 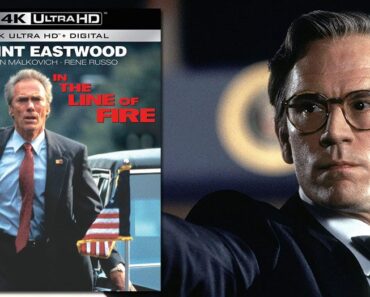 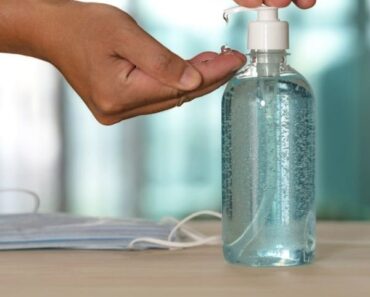