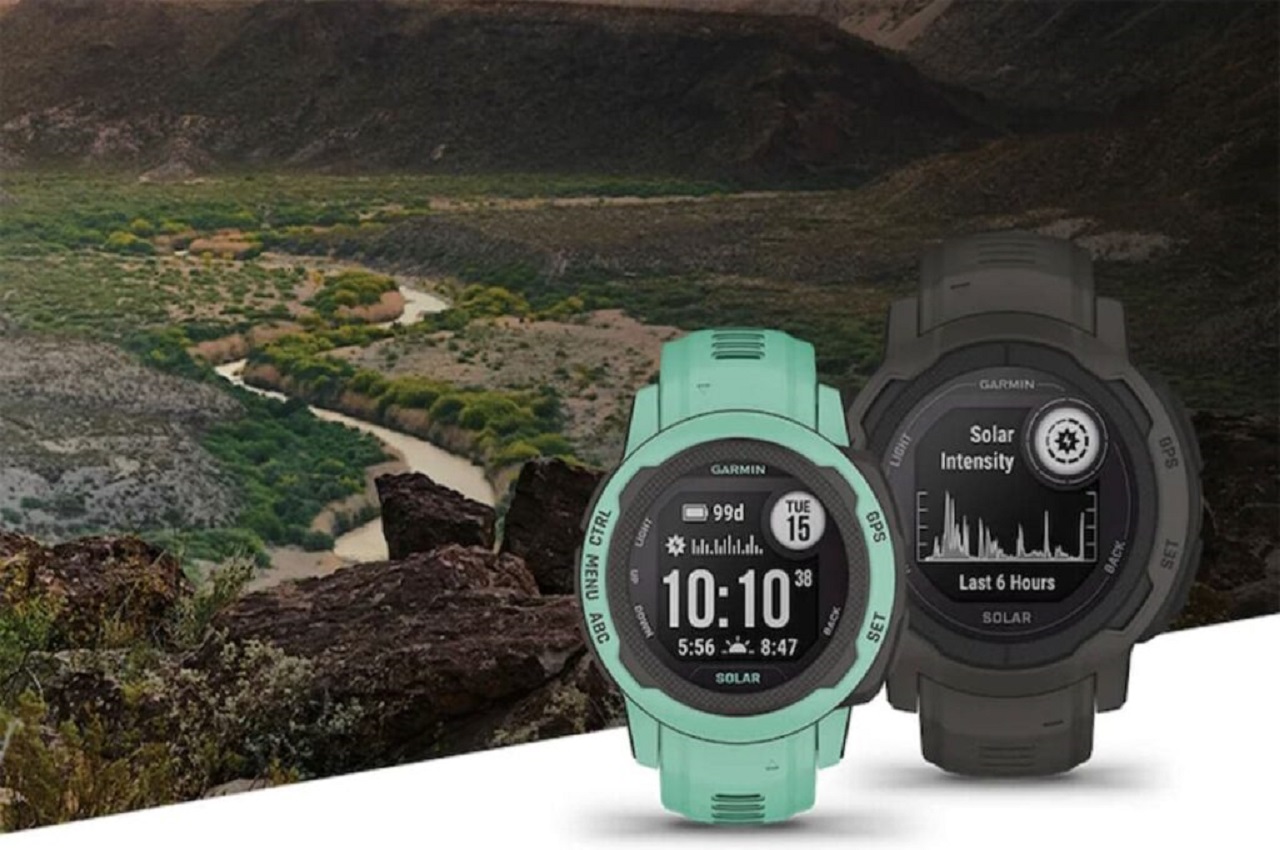 Garmin presents its Instinct 2 Solar smartwatch, which is designed to be charged by the sun

In recent years the smartwatches have become popular worldwide. That is why Garmin presented his new Instinct 2 Solar smartwatch.

That it would have an “unlimited” battery, since it could be charged if the user is in the sun for a few hours. The equipment has solar technology that allows the use of energy to keep it running. 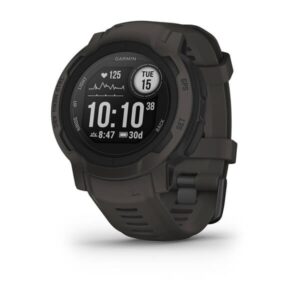 This model is robust and resistant, which will allow people to do their activities without worrying that their smart watch it breaks.

“It has a heart rate monitor, SpO2, sleep management, breathing, stress monitoring, but it includes new features such as information on VO2 max, sleep score, recovery time in our workouts, breathing monitoring or physiological age”

Garmin Instinct 2 Solar It will only have an “unlimited” battery on the larger 45mm editions, but with some shortcomings.

“You can only have the solar function active when you are in intelligent mode, so it would only record health functions, but not running”

According to the company, three hours would be enough in ideal conditions, so that it can be charged. The Instinct 2 Solar It wouldn’t have to be pointed directly at the Sun and it could catch light just fine, but it would take longer to charge. 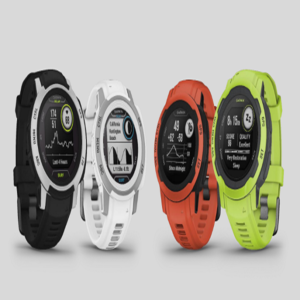 The Instinct 2 Solar It has a long-lasting battery, which would provide up to four weeks of autonomy with constant use.

Garmin presented its family which adapts to the different needs of people: the standard model, solar, for surfing and even a model designed for truckers.

So the energy you get from the sun could give you more energy. The range has several models, they can be obtained for 349.99 euros in the Standard, Camo and Dezl versions and for 499.99 euros in the Surf and Solar versions. 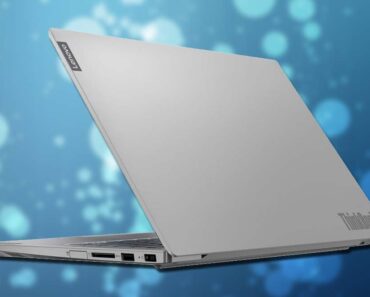 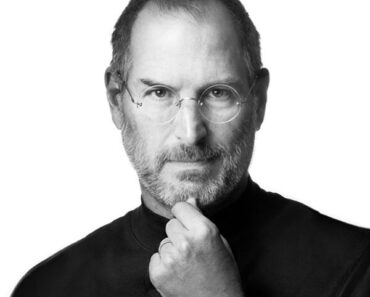 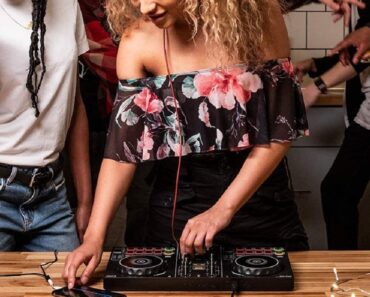