Home
Uncategorized
The Reunion, the first trailer of the long-awaited reunion is released
Prev Article Next Article 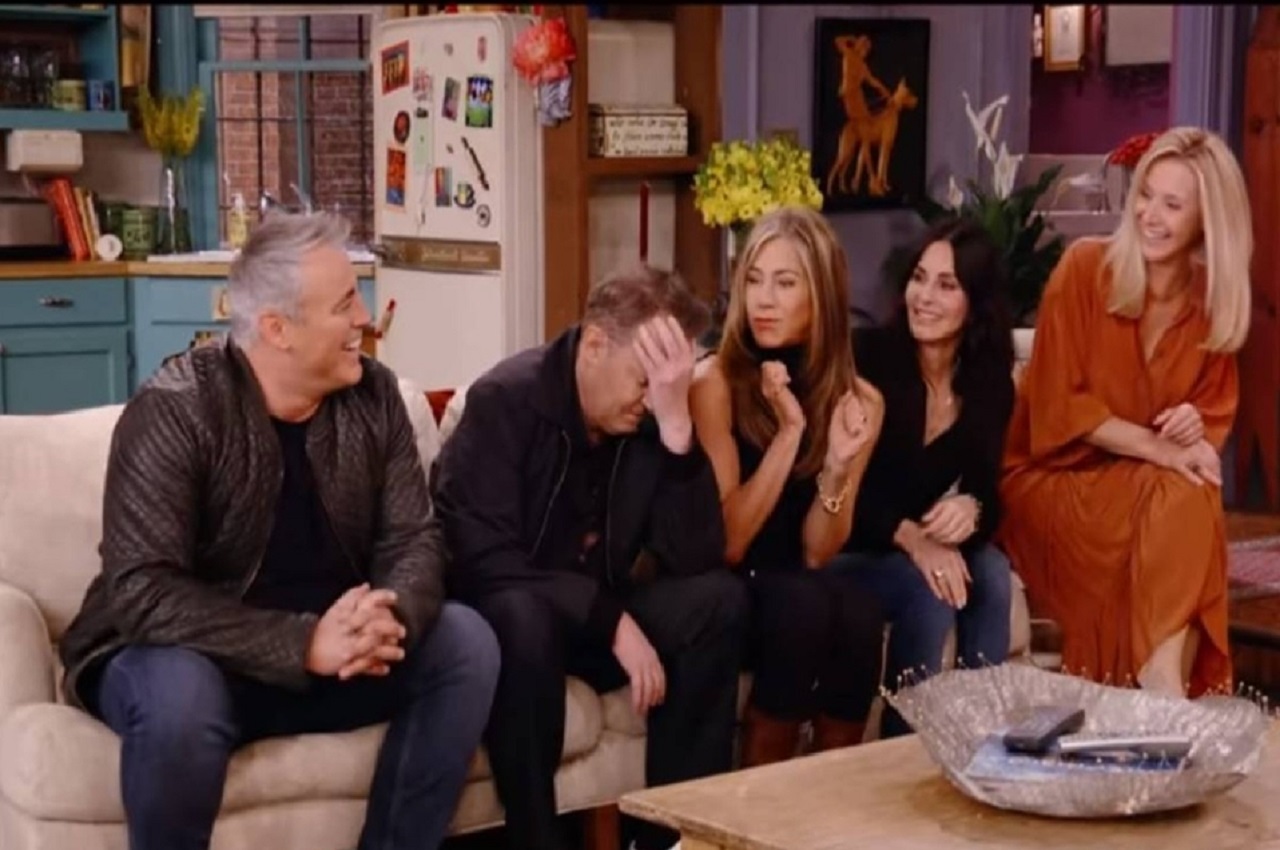 After several months of waiting, the images of the meeting that the actors had in Friends: The Reunion have been presented

Friends it was positioned as one of the most successful series in history. Its popularity has permeated other generations who have enjoyed the adventures of Rachel, Monica, Phoebe, Chandler, Joey and Ross.

For several years his followers had asked for a reunion among the main characters. After several requests it was created Friends: The Reunion. 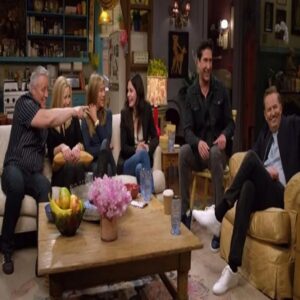 The pictures show the cast of Friends walking through the studios and the set design of the series. The first time they read the script and some anecdotes during the recordings are also remembered.

It has been almost two decades since Friends had its final broadcast in 2004, after 10 years on the air.

The premiere of this special program was scheduled for 2020, with the launch of the streaming service HBO MaxBut the pandemic prevented it and delayed it for almost a year.

Friends: The Reunion will air on May 27, just one year after the launch of HBO Max. The platform will also launch a page called ‘For Fans of Friends’, which will have special content from the series.

“It’s 2002, it’s Thursday night and you’re running home to see the latest episode of Friends. Now get ready for it to happen again. Friends: The Reunion will air May 27 on HBO Max ” 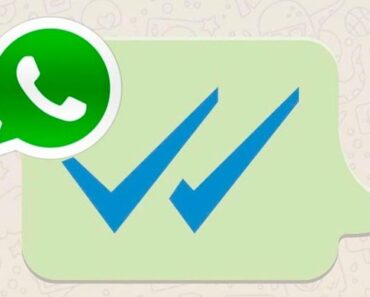 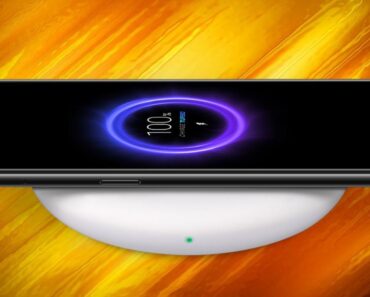