Home
Ubuntu
The new version of PipeWire 0.3.33 has already been released and these are its news
Prev Article Next Article

The release of the new version of PipeWire 0.3.33 has been announced, which develops a new generation multimedia server, which will replace PulseAudio. PipeWire expands the capabilities of PulseAudio with streaming video, low latency audio processing, and a new security model for streaming and device access control.

PipeWire expands the reach of PulseAudio by processing any media stream and it is capable of mixing and redirecting streams with video. PipeWire also provides the ability to control video sources such as video capture devices, webcams, or screen output from applications.

PipeWire can also act as a low latency sound server with functionality that combines the capabilities of PulseAudio and JACK, even for the needs of professional sound processing systems that PulseAudio couldn’t claim.

What’s more, PipeWire offers an improved security model It enables device-specific and stream-specific access control and facilitates routing of audio and video to and from isolated containers. One of the main goals is to support stand-alone applications in Flatpak format and work on the Wayland-based graphics stack.

Of the key features of the project stand out:

In this new version the ability to automatically switch between Bluetooth HSP profiles was implemented (headphone mode) and A2DP (high-quality audio output), plus fixed rounding errors in volume conversion Support for virtual sources and audio output devices has been improved in the Pro Audio profile.

While in the layer of PulseAudio compatibility, a switch module has been implemented than when connecting to emulate the behavior of PulseAudio when new devices are connected, plus transmission cleaning fixed and the Messages API has been updated to use the JSON format.

We can also find improved support for negotiating the DMA-BUF format modifier and the admission of multiple sample rates in the graph.

How to install PipeWire on Ubuntu and derivatives?

For those who are interested in installing PipeWire on their systems, they should know that it is included within the Ubuntu repositories, but at the moment only version 0.2.7 and version are available this new version has not yet been included, so they would have to wait a few days for this to happen.

Installation through the repositories is with the following command:

While, for those who prefer to install this new version now, they will have to compile the code on your system.

And we proceed to compile and install with:

You can test PipeWire with the following command:

Finally, you can consult the documentation and other information at the following link. 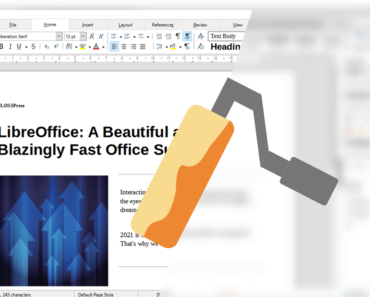 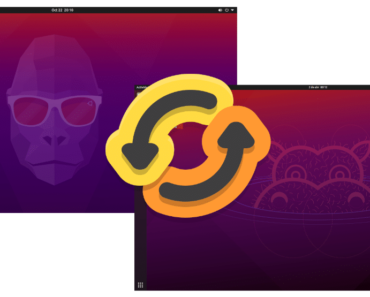 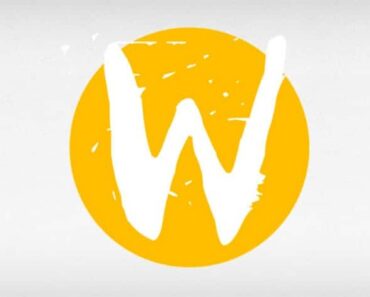 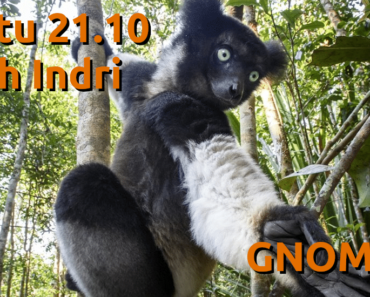 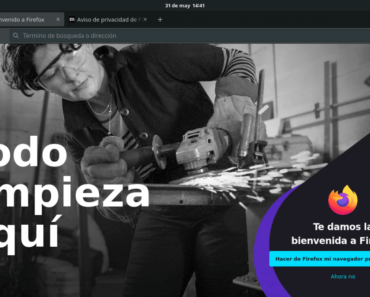 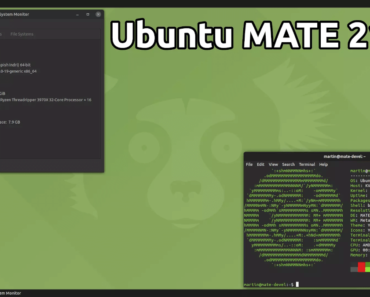