In the late afternoon, the committee introduced a second bill, which would give state attorneys general the power to uphold antitrust cases in the courts of their choice. The bill, also one of the least controversial proposals, backed by members of both parties and by all state and territory attorneys general, would prevent corporations from moving antitrust challenges to places they may deem most favorable to them. The vote was 34 to 7.

Wednesday’s session is expected to continue throughout the day, possibly extending into the early hours of Thursday.

The bills, which were introduced this month, reflect growing concern about the power of the biggest tech companies. The proposals have garnered support from members of both parties, uniting Democrats concerned about out-of-control business with Republicans who fear the power of online platforms to control online content.

“The digital marketplace suffers from a lack of competition,” said Rep. David Cicilline, D-Rhode Island and chair of the competition-focused subcommittee. “Amazon, Apple, Facebook and Google are guardians of the online economy.”

Representative Jim Jordan of Ohio, the top Republican on the Judiciary Committee, and Mark Meadows, President Donald J. Trump’s former chief of staff, said in a Fox News op-ed on Tuesday that if they “think great technology is bad now, wait until Apple, Amazon, Facebook and Google collude with big government. ” Some California Democrats have also worried that the bills will slow the state’s economic engine. 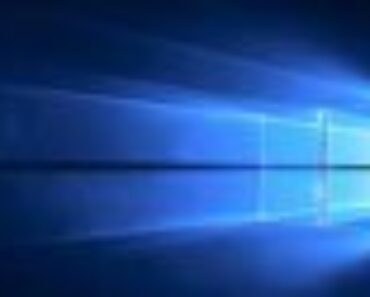 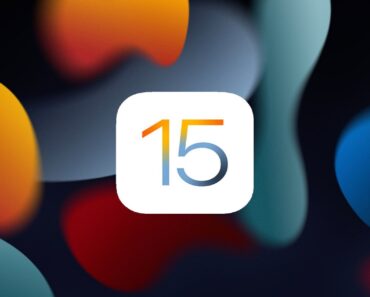 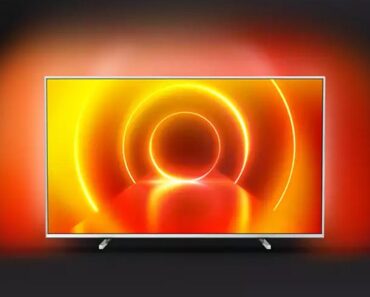 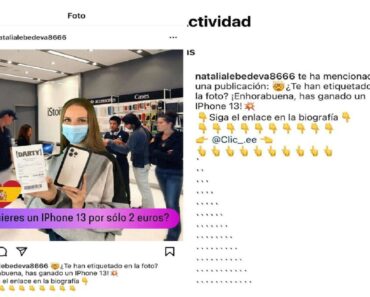 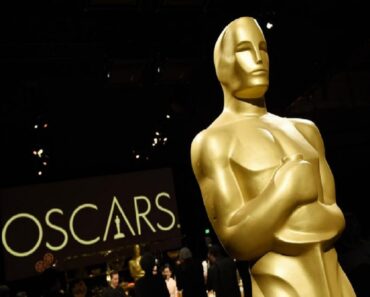