The Konami Code is a sequence that indicates the order in which the user must press the control buttons of a game console to obtain an advantage, and this Monday has been fulfilled 35 years since it was introduced in the first video game.

Kazuhisa Hashimoto was the first to introduce the world to the ‘Konami code’, a sequence (up, up, down, down, left, right, left, right, B, A) that was first introduced in 1986 in the game Gradius for the NES.

By pressing the buttons on the remote control in that order, users accessed the help when playing a title that was deemed difficult. Later, it was extended to other titles, such as Contra, where it increased lives from three to 30, or even in games on other platforms, such as Silent Hill 3, Metal Gear Solid 2 or Plants vs. Zombies 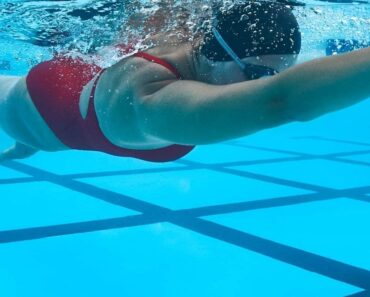 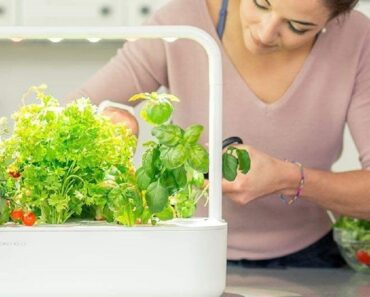 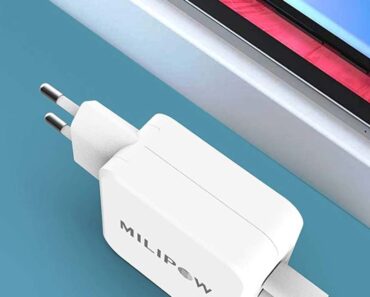 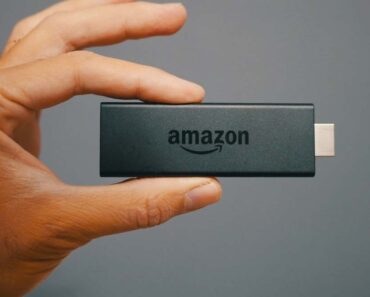