Technology gives people the tools to witness, hold the powerful accountable, and better understand our world. Dr. Richardson asks us to balance those benefits with the costs of what happens to the people involved after the recordings end. Talking to her broadened my thinking and I hope her comments will do the same for you.

Dr. Richardson, who wrote the book “Witness While Black,” put the current-era viewer videos of police violence in historical context. He said there is a long history of African-Americans forcing awareness of racist violence, including accounts of lynchings by Ida B. Wells, Mamie Till Mobley’s insistence on showing her son’s mutilated body to the public, and beatings by the Civil rights protesters in Selma, Alabama. in 1965.

In the past, however, Dr. Richardson said that African Americans could sometimes choose for themselves whether and how to tell their stories publicly. That control is now more difficult to achieve. Philonise Floyd, a brother of George Floyd, has written about seeing his brother die a thousand times in the last year. Frazier and Ramsey Orta, who videotaped Garner’s death, have talked about the price the experience cost them.

And Dr. Richardson said photos or videos of violent attacks on mostly white Americans, including the 2017 mass shooting in Las Vegas, generally don’t play in endless loops. He also said that videos of police violence against African Americans create a cruel feedback loop in which future victims are expected to provide visual documentation of violence against them.

“How many times do people need to see the same thing reiterated?” Dr. Richardson said.

We cannot ignore the benefits of technology that enables people to show their views to the world. But we also can’t ignore the unintended consequences when life, particularly our darkest moments, is so public. 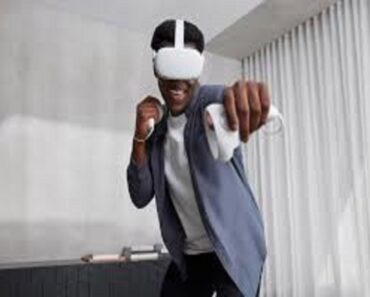 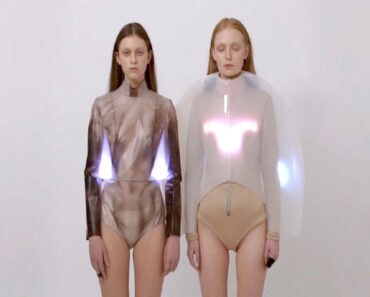 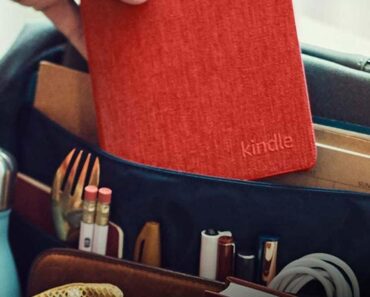 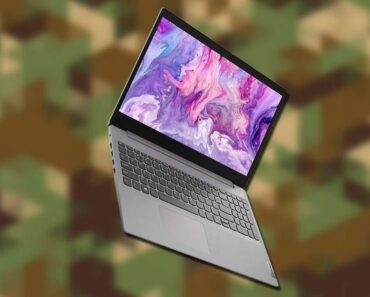