For all those people who have them fear of needles it has been created Cobi. Its about first robot which can vaccinate to people without using these items.

Researchers at the University of Waterloo, in Canada, developed this robotic arm which could be very useful for the process of vaccination of people. 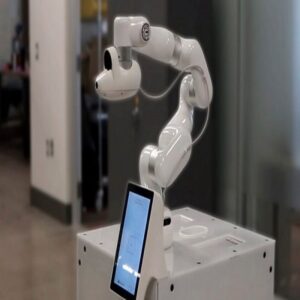 According to its creators, Cobi it could help eliminate anxiety suffered by people who have you needle phobia.

Experts point out that there are some people who are so scared that the moment they go to vaccinate that increase your heart rate and blood pressure. These changes can even cause the individual to faint.

With Cobi it will no longer be necessary use needles, which would allow people who are afraid of you go to get vaccinated without any fear.

This issue is very important when it comes to a drug that is intended to save lives and prevent a pandemic, such as what is currently experienced with Covid-19 infections.

How does the robot work to vaccinate without a needle?

The process is simple, the patient arrives, lies on his side and follows the instructions that are launched through a screen.

Cobi guides the user to put the arm in front of him and clean the injection site using alcohol swabs.

According to its developers, Cobi “projects a high-pressure jet of liquid, which they say is thinner than a lock of hair, and thus delivers the vaccine directly into the patient’s body tissues.”

The robot uses its LiDIAR sensors to make a 3D map of the patient and in this way identify the best area for injection.

Tim Lasswell, co-founder and CEO of the commercial medical initiative, highlighted that Cobi is autonomous so it could carry out its activities without human help.

In this way Cobi it could reach locations where the medical service is not easily accessible.

“The autonomous nature of Cobi also dramatically reduces the infrastructure requirements of vaccine clinics, which could help reach populations in remote areas with limited access to healthcare.”

The robot has also already been tested to verify that it can vaccinate without any needles.

“We equipped the robot with needle-free injection technology and to demonstrate that patients can receive intramuscular applications, such as vaccines (for Covid-19), without needles and without the presence of a health professional”

Among the benefits of using a Cobi They are: “protecting healthcare workers, reducing healthcare costs and improving patient outcomes.” 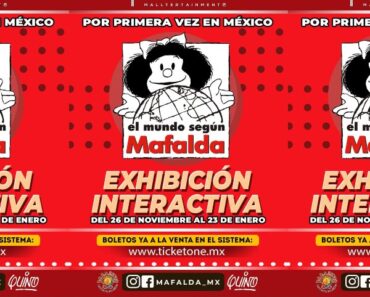 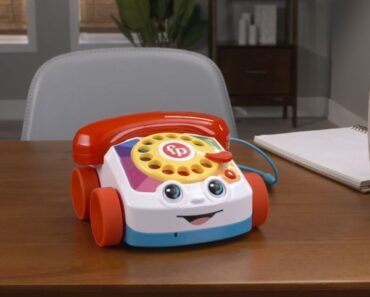 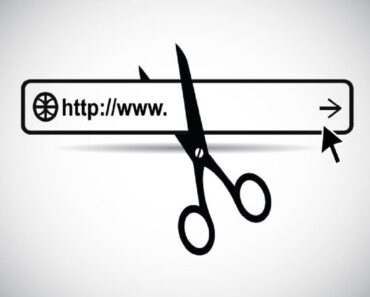