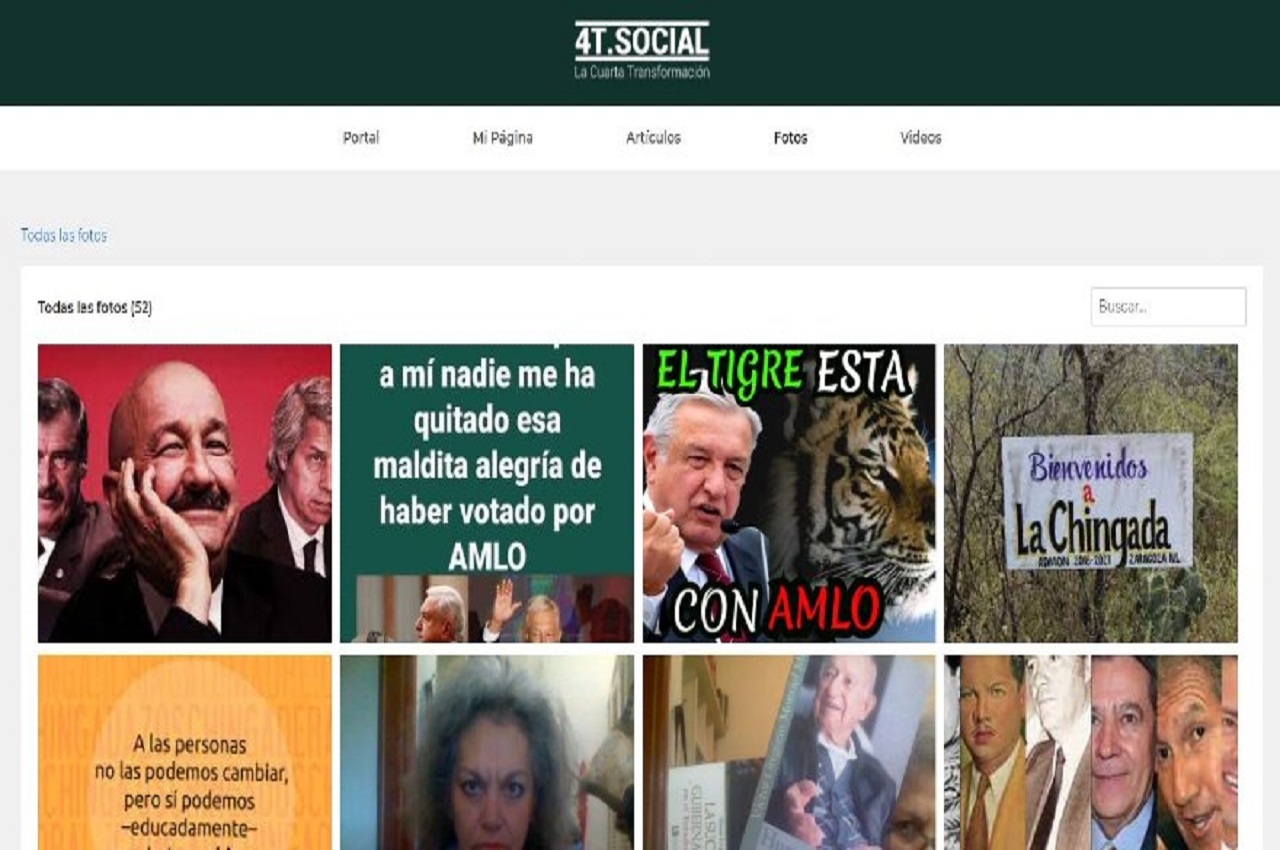 A few days before the June 6 elections, 4T.Social was launched, an exclusive social network for supporters of the Fourth Transformation

On June 6, elections will be held in Mexico. Days before, for the new electoral process, a exclusive social network for the supporters of AMLO.

4T.Social is described as a platform for all the “activists of the Fourth Transformation in Mexico.” 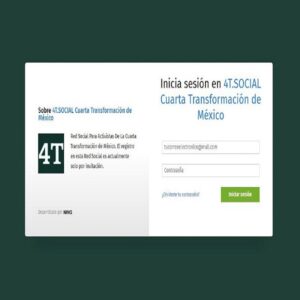 According to the images released the social network looks similar to Facebook in its beginnings. It has four tabs: My Page, Articles, Photos and Videos.

In the first one you can see the profile of each user, but only the people who are registered in 4T.Social they can access it.

However, not all people can enter, since just as Club House an invitation is required.

“Registration in this network is by invitation only”

On the page it is unknown who is behind 4T.Social, but it is known that it was made through Ning: a tool with which anyone can create their own website or social network with very simple features and customizable templates.

At the moment it is unknown what happens to user data, if it is a social network or if it is a hoax to get people’s data. 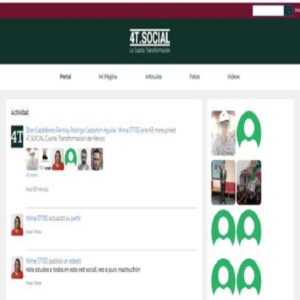 4T.Social has the graphic identity of Morena, but there is no official confirmation from the government that this is AMLO’s social network.

In this sense, experts recommend being cautious and protecting the information until you can learn more about the platform.

Last January the president announced an informative social network from Conacyt, but it is unknown if it is 4T.Social.

“What we want in Mexico is that freedoms be guaranteed, zero censorship, forbidden to prohibit” 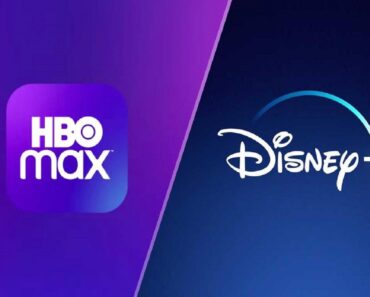 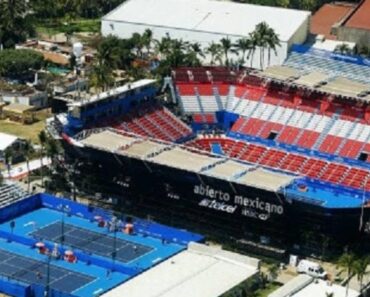 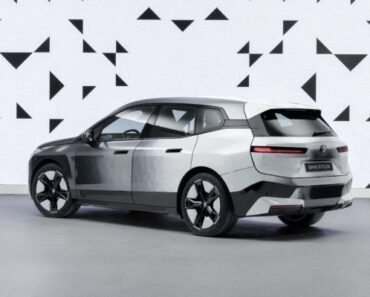