WASHINGTON – A network of workers around the world unknowingly providing basic intelligence to the US military using just a consumer app on their smartphones.

San Francisco-based Premise Data Corp. pays users, many of them in the developing world, to complete basic tasks for small payments. Typical tasks involve taking photos, completing surveys, or conducting other basic data collection or observational reports, such as counting ATMs or reporting the price of consumer goods such as food.

About half of the company’s clients are private companies looking for business information, Premise says. That can involve assignments such as gathering market information on competitors’ footprint, exploring locations, and other basic public observation tasks. Premise in recent years has also begun working with the US military and foreign governments, promoting the ability of its flexible, global, concert-based workforce to conduct basic reconnaissance and assess public opinion.

Premise is one of a growing number of companies that sit on both sides of the divide between consumer services and government surveillance and rely on the proliferation of mobile phones as a way to turn billions of devices into sensors that collect information. Open source tool useful for government security services around the world. world.

The company says 90% of its work is measuring public sentiment and understanding human geography by paying users to complete surveys, yielding data it says has uses for commercial businesses, nonprofits. and governments. Fewer projects, he says, involve asking users to go out into the world to complete tasks such as taking photographs or walking a predetermined route. Sometimes those tasks involve collecting data on nearby wireless signals or other cell phones, the company said, comparing the practice to the way Google and Apple map Wi-Fi networks to phones that use their operating systems. 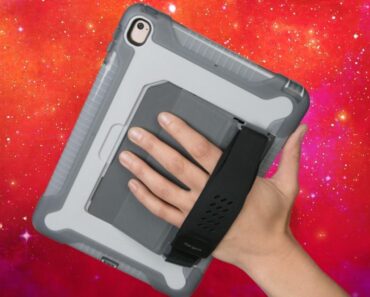 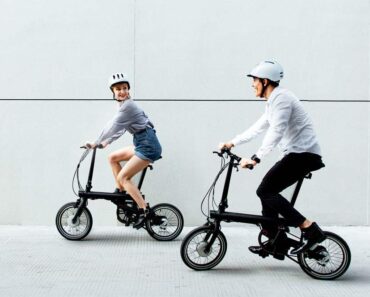