Home
Uncategorized
TextStyleBrush, the Facebook tool that imitates your own handwriting
Prev Article Next Article

Writing by hand is not so usual anymore. In fact, you may have felt a bit strange on occasion writing with a pen instead of on your smartphone. However, calligraphy is something so personal that seeing our own handwriting or our ‘personal font’ on our cell phone would be magical, right? So we tell you about TextStyleBrush, the new Facebook tool that imitates your own handwriting.

TextStyleBrush, Facebook’s new project – still in the research stage – works with an Artificial Intelligence (AI) model that recognizes, edits and imitates any handwriting from a photo of a word written on any surface.

We know that there are some applications that can be used to copy our calligraphy and use it on our cell phone; however, the novelty with TextStyleBrush is that it is capable of learning and monitoring itself autonomously; this thanks to the fact that it works from Artificial Intelligence.

In this way, it is enough to have a simple image or a single word so that this tool that imitates your own letter, can recreate the entire alphabet.

Read also: How to use your own calligraphy as a font in your smartphone

The TextStyleBrush mechanism is capable of understanding and replicating the nuances of both real-world text and handwriting, which is a great achievement for Artificial Intelligence mechanisms.

The image could be a photo, a garment label, or letters printed on an elevator, to give just a few examples. In addition, the tool recognizes all types of calligraphy and colors, styles, shading and thicknesses.

Read also: How to change the font to 120 different fonts in WhatsApp?

Although TextStyleBrush, the new Facebook tool that imitates your own handwriting, is not yet patented, the social network decided to share this information with all Internet users.

This, with the aim of stimulating dialogue and research around this type of function, especially with other AI researchers, because according to what Facebook says, this tool could be useful to detect texts deep fake, that is, manipulated false information or texts.

With news like this, it’s no surprise that Facebook is one of everyone’s favorite social networks. The best of all is that it is included with any Telcel Max Unlimited Plan to navigate and ‘facebookear’ without border with #TelcelLaMejorRed with the highest Coverage.

After its perfection, Facebook intends that TextStyleBrush is also useful for translating the texts that appear in the images that the Internet user wants into other languages.

Sensational! What do you think of this tool that requires only a few letters to reproduce your calligraphy and bring it to your electronic devices?

The entry TextStyleBrush, the Facebook tool that imitates your own handwriting, appears first in Hola Telcel – Film, Music, Gaming and Mobile Technology Blog. 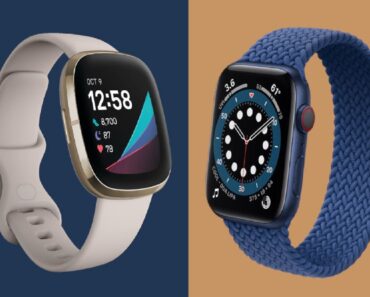 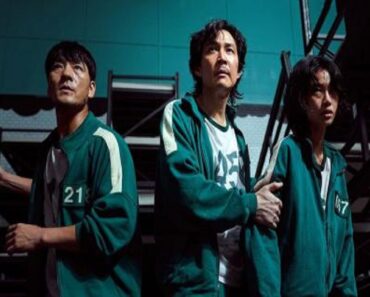 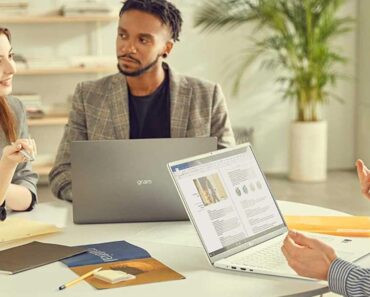 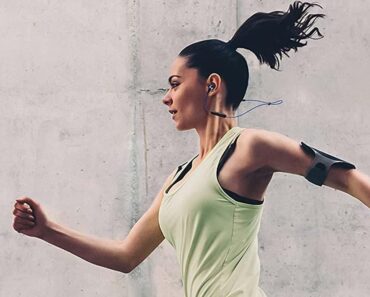