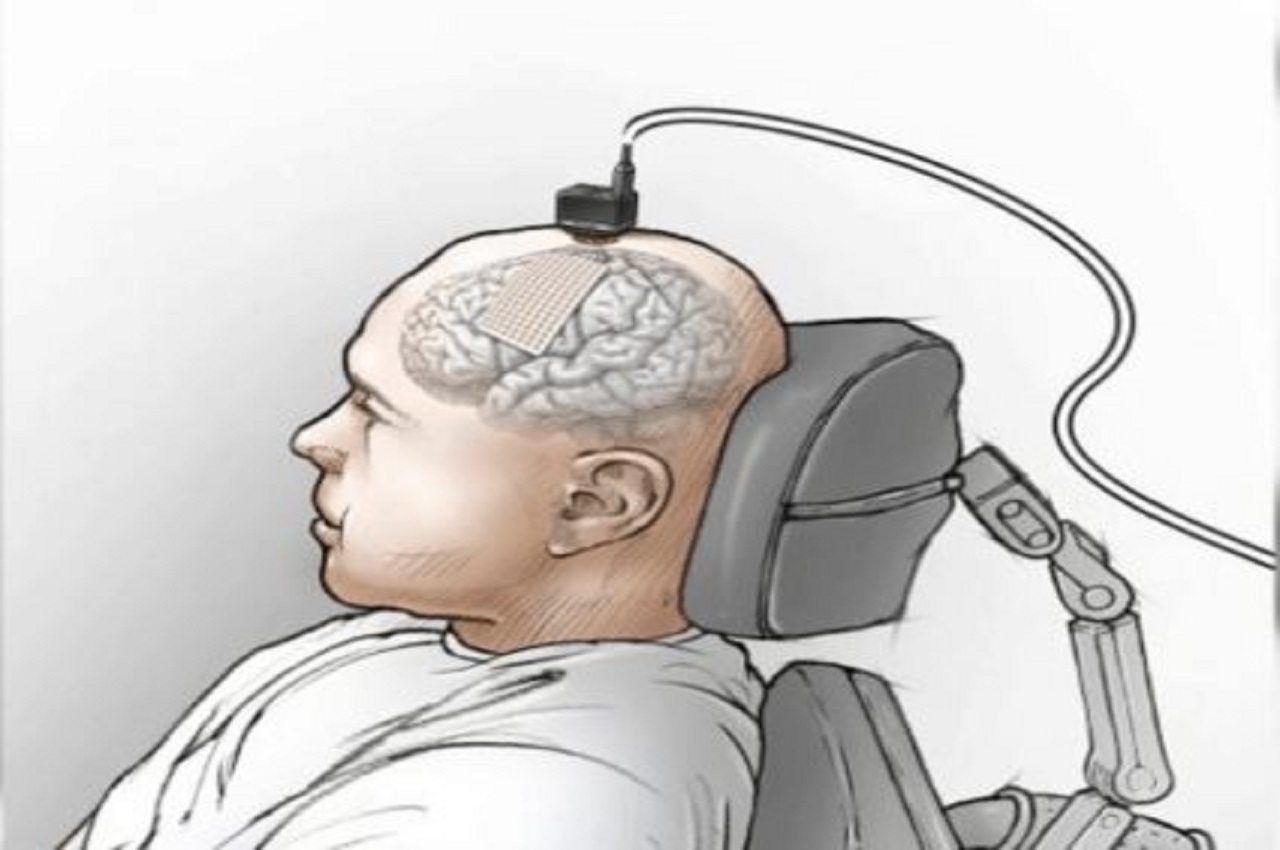 Researchers at the University of California, San Francisco, in the United States, developed a “speech neuroprosthesis”, Which allows a man with paralysis communicate.

Technology would have allowed the patient to speak in quick, organic phrases. This is possible as the signals from the brain to a computer.

“(This technology) has allowed a man with severe paralysis to communicate in sentences, translating signals from his brain to the vocal tract directly into words that appear as text on a screen.” 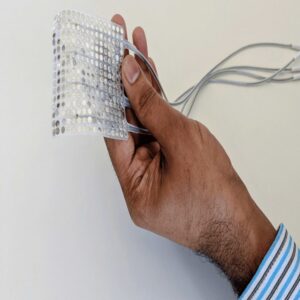 The “speech neuroprosthesis”Is the result of 10 years of work by Dr. Edward Chang.

“To our knowledge, this is the first successful demonstration of the direct decoding of whole words of the brain activity of someone who is paralyzed and cannot speak.”

This technology can be a breakthrough in helping people with paralysis to be able to communicate.

How does this technology work?

According to the developers of the BRAVO1 study, a problem with research related to neuroprosthesis is that they concentrate on letter-by-letter transcription.

However, the communication of people does not work like that since it occurs by word. That is why the other systems are very slow in their process and do not allow effective communication. 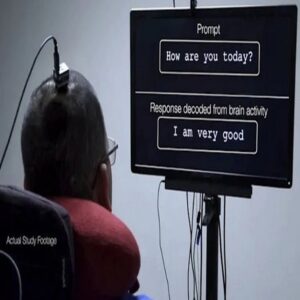 The researchers implanted a series of electrodes over the area of ​​the brain that controls speech.

“To translate the patterns of neuronal activity recorded into specific words (…) personalized neural network models were used, which are forms of artificial intelligence. When the participant tried to speak, these networks distinguished subtle patterns in brain activity to detect speech attempts and identify which words he was trying to say “

In this way every one subject with paralysis I thought of words like “water” or “family”, the system managed to decode them and capture them on a screen.

BRAVO1 was able to communicate at a speed of 18 words per minute and with an effectiveness of 93%.

The project is still under development since it is expected that a technology will be built that allows more complex information to be translated in less time. 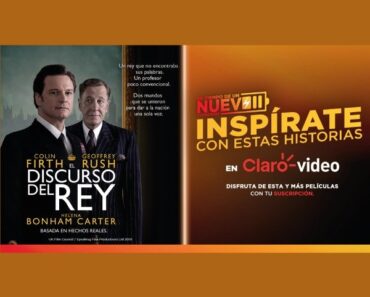 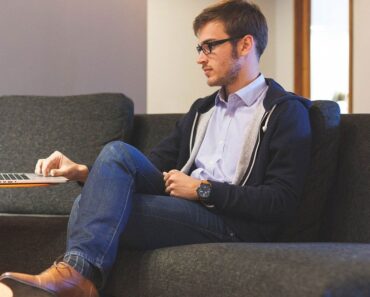 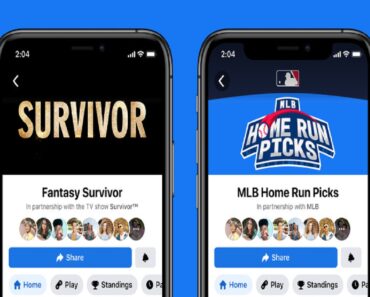 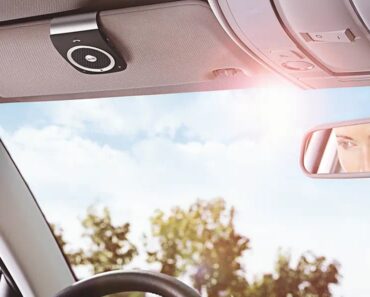