This week marks the first anniversary of the launch of CHEOPS, the exoplanet research satellite of the European Space Agency. CHEOPS analyzes known exoplanets discovered by other missions and investigates them in more detail, uncovering new information about these distant worlds. This is what he discovered in his first year:

The first image taken by CHEOPS in February this year was not actually of a planet, but of a star, HD 70843, located 150 light-years away. The telescope took a deliberately blurry image of this particularly bright star to verify that its brightness was detected correctly, and it all boded well.

CHEOPS also took pictures of another star, HD 88111, which does not host any known exoplanet, but was useful as evidence. That’s because CHEOPS detects exoplanets by looking at the stars and waiting for the planets to pass in front of them, in an event called a transit. By observing the star darkening by a small amount, scientists can infer the presence of an exoplanet and calculate properties such as its size and orbital period.

With the instruments confirmed to work well, CHEOPS detected its first exoplanet in April of this year. He looked at the star HD 93396, located 320 light-years away, around which a planet called KELT-11b orbits. KELT-11b is a large gas giant, about a third larger than Jupiter but only a fifth of its mass. That makes it one of the “puffiest planets” discovered so far.

CHEOPS was able to observe an eight-hour transit of the planet and detect its size more accurately than any previous instrument, setting its diameter at 181,600 km with an uncertainty of only 4,300 km.

In September of this year, CHEOPS investigated a “hot Jupiter” called WASP-189 b, which turned out to be one of the most extreme planets ever found. It is so close to its star that a year lasts only 2.7 days, and its orbit is twenty times closer to the star than Earth is to the sun. Not only that, but its host star, WASP-189, is 2,000 degrees hotter than the sun, which is so incredibly hot that it appears to glow blue.

That makes WASP-189 b one of the few known planets to orbit such a hot and bright star. The researchers estimate that temperatures on the planet would be 3,200 degrees Celsius, which is hot enough not only to melt metals but also to turn them into gas. It also orbits at an unusual tilt, passing over the star’s poles instead of its equator.

CHEOPS was also close in October this year, when it had to evade a piece of space junk. If the debris had collided with the satellite, it could have completely destroyed it, according to Willy Benz, head of the CHEOPS consortium. Fortunately, CHEOPS was able to maneuver out of the way and avoid the incoming debris.

With this exciting first year under its belt, CHEOPS will go on to study hundreds of known exoplanets over the next several years, gathering more accurate information about them and learning new things about these strange and distant worlds. 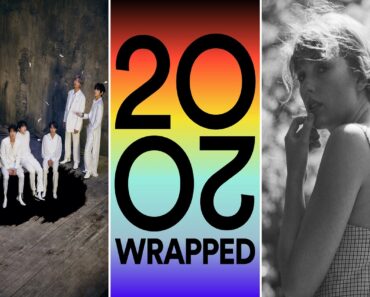 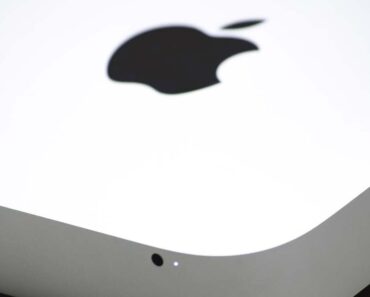 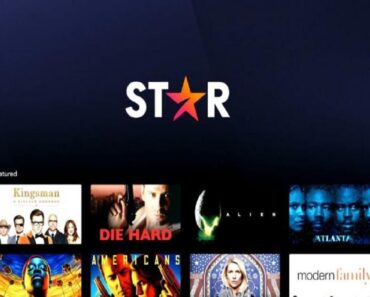