SpaceX successfully launched its next-generation Starship rocket Wednesday in its first high-altitude test. The landing, however, was not so good.

As planned, the vehicle reached an altitude of around 40,000 feet before its engines shut down so it could begin its descent. After performing an intentional “flip landing” maneuver in the air, the rocket’s engines fired up again to slow its descent when it arrived to land again at the launch site just over six minutes after lift-off.

But its speed of descent was too fast, and the prototype exploded into a fireball when it hit the ground with more force than expected. No one at the facility was injured.

Despite the unfortunate end of the prototype, SpaceX CEO Elon Musk was clearly delighted with the effort and tweeted: “We have all the data we needed!” and added: “Congratulations to the SpaceX team, yes!”

In explaining why the vehicle crashed and burned, Musk tweeted: “Fuelhead tank pressure was low during landing burn, causing touchdown speed to be high and RUD [rapid unscheduled disassembly]. “

Once the Starship technology is deemed ready, SpaceX aims to launch the spacecraft, which also acts as a second-stage booster, onto the massive first-stage Super Heavy rocket, which is powered by 31 Raptor engines.

The ultimate goal is to use the spacecraft and superheavy rocket as a fully reusable space transportation system capable of carrying up to 100 people and cargo to Earth orbit, the moon, Mars, and possibly beyond.

In fact, after the test, Musk tweeted: “Mars, here we go!” and “This is the gateway to Mars.” In October, the SpaceX chief said that an unmanned roundtrip to Mars could take place in 2024. It will be interesting to know if he has a new date in mind after this week’s test.

Before Wednesday’s high-altitude flight, the most basic Starship prototypes had undergone a series of pressure tests, as well as so-called “jump” tests that sent the vehicle a few hundred feet into the air before landing again in the ground, each with varying degrees of success.

As for Wednesday’s effort, SpaceX is clearly calling it a victory, as it continues to refine the technology ahead of the ambitious missions to come. 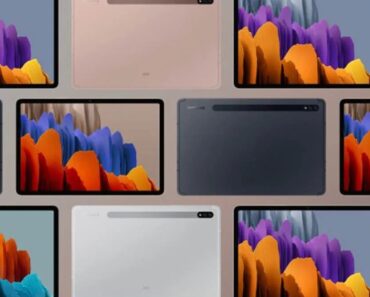 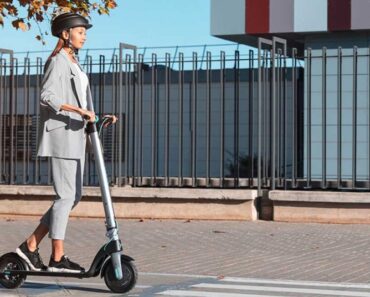 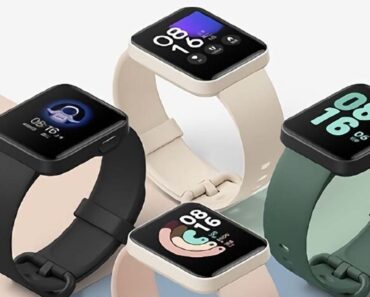 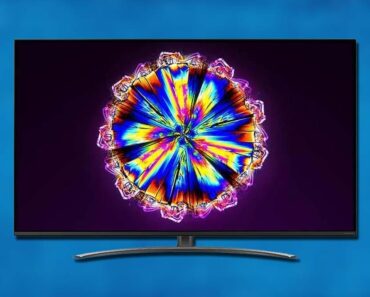