Sony wants to increase its video game catalog with the purchase of Housemarque, a studio that could bring great titles to PlayStation Studios

Sony has marked its way into the world of video gameHowever, it continues working to present great exclusive titles to its users. That is why bought Housemarque.

It’s about the studio he created ‘Returnal‘ Y ‘Resogun‘. It is expected that after the acquisition the titles for the PlaySation 5. 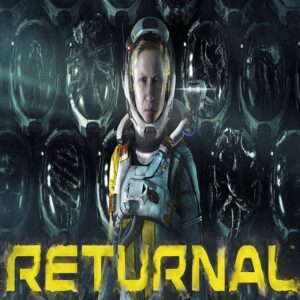 The news of the buys from Housemarque, was made known by Hermen Hulst, head of PlayStation Studios. According to the manager, the Finnish studio “has incredible vision and is capable of creating memorable new games.”

Housemarque has a lot of experience in the sector and in the past they have developed titles for Sony such as ‘Super Stardust HD’, ‘Dead Nation’, ‘Alienation’, ‘Nex Machina’ and ‘Matterfall’. But it has also created games for Xbox 360, PC or iOS.

“We are so excited to finally join the PlayStation Studios family! This gives our studio a clear future and a stable opportunity to continue to deliver game-centric approaches, while experimenting with new methods of narrative delivery and pushing the boundaries of this modern art form, ”said Ilari Kuittinen, Co-Founder and CEO by Housemarque.

In recent years Sony has acquired some studios to help it expand the brand PlayStation Studios. For example, in August 2019 he bought Insomniac Games, the studio behind Spider-Man and Ratchet & Clank.

Welcome to the family, @Housemarque!

Housemarque was born as an independent studio in 1995, started its career with PC games and subsequently had a couple of releases on Xbox.

Was BluePoint bought by Sony?

The account of PlayStation Japan had an error announcing the acquisition of Housemarque and uploaded an illustration with the logo for BluePoint, the studio that has been behind Uncharted, Titanfall, Ico & Shadow of the Colossus and God of War.

Although the image was deleted immediately, some users managed to take a screenshot. In this way rumors arose that Sony is about to close a deal with BluePoint.

..so apparently PlayStation Japan uploaded the wrong image with their first tweet on Housemarque’s acquisition, and it actually mentions a Bluepoint acquisition pic.twitter.com/yQBHtLbG5c 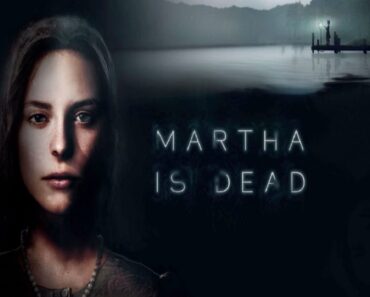 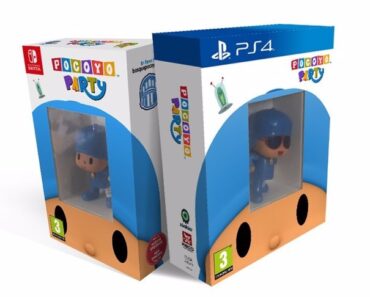 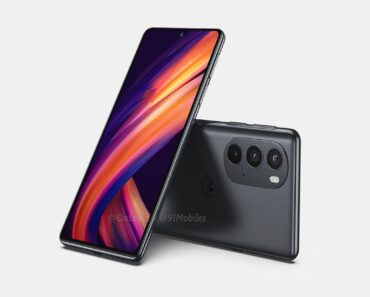 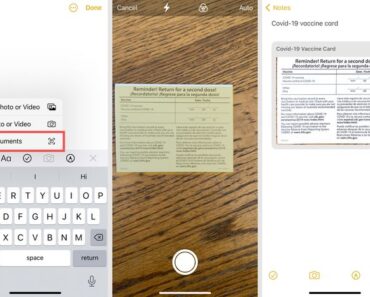