In the next article we are going to take a look at Sonic Robo Blast 2 Kart (usually abbreviated as SRB2Kart or SRB2K). This is a kart racing game with Sonic themed characters, elements and race tracks. SRB2Kart has more than 100 maps for two game modes: the main Race mode and a Battle mode where players fight each other using the available elements.

This is a free and open source kart racing game for Gnu / Linux, Windows and MacOS. Single player game can be played as Time Attack and multiplayer mode with local and online players via LAN or Internet. Supports up to 16 players in multiplayer over the Internet.

Sonic Robo Blast 2 Kart is a modification of the source code of Version 2.1 made by Kart Krew. It is originally based on SRB2 Riders’ Mario Kart mode.. This was a kart racing game with characters, items, and maps from Sonic and SEGA.

The racing game Sonic Robo Blast 2 Kart is available as a bundle flatpak for Ubuntu. Therefore, we must first have this technology enabled in our system. If you use Ubuntu 20.04, you can take a look at the guide that a colleague wrote about it on this blog a while ago.

Once we have available the possibility of installing flatpak packages in Ubuntu 20.04, we will only have to open a terminal (Ctrl + Alt + T) and run the following Sonic Robo Blast 2 Kart racing game install command:

This command will install the latest version of the Sonic Robo Blast 2 Kart racing game on Ubuntu. It can run this kart racing game Through the launcher that you will find in the system, or by executing in a terminal (Ctrl + Alt + T) the command:

A quick look at the game

This game is the typical kart racing game. It includes the ability to drift, items to help or hinder the player, and many other basic items associated with the genre. Nevertheless, its control and physics are different from other kart games, with a focus on momentum and the skills of each player. SRB2Kart features 5 characters available in the base game, as well as 30+ with the optional bonuschars.kart add-on.

SRB2Kart introduces some mechanics and techniques, including Tide Slip, Drop Dash, and the ability to jump over water up to twice when you have enough momentum. Also, items that can be left behind the player will move more slowly than if the player had thrown them forward, and certain items (bananas or mines) can be dragged behind the player as a means of defense.

The game offers a time trial mode, in which the player competes against the ghosts of the staff and earns medals for completing a course at certain times. Silver medals are awarded for beating the fastest time on a tour and gold medals are awarded for beating the staff ghost. Earning certain amounts of medals or playing a certain number of races will unlock additional content, including extra cups and a harder running speed.

One of the main features of SRB2Kart is the multiplayer mode. In These games can be played offline through local play with up to four players. In addition, we can also play online via LAN or Internet with support for up to 16 players. Split screen mode supports both online and offline modes, with up to four players on each client. If an online server requires certain plugins, the game will download and upload them before accepting a request to join.

For remove this game from Ubuntu, we will only have to open a terminal (Ctrl + Alt + T) and in it write the command:

For more information about the game, users can take a look at the project website or his wiki. 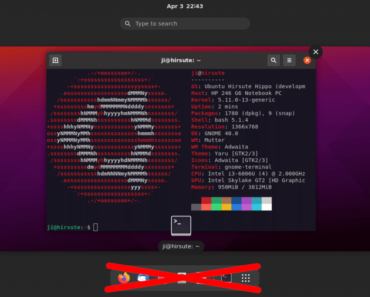 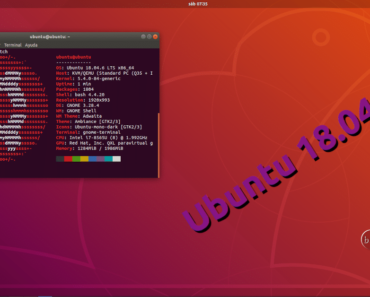 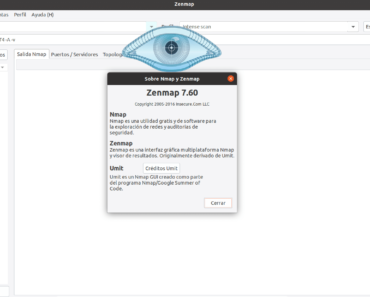 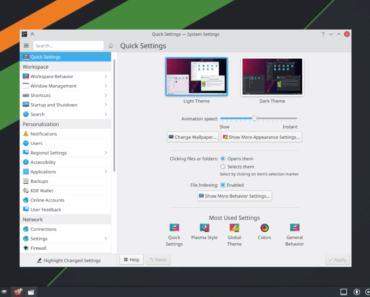 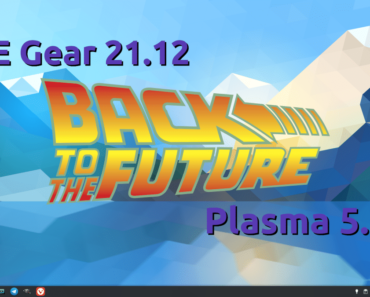 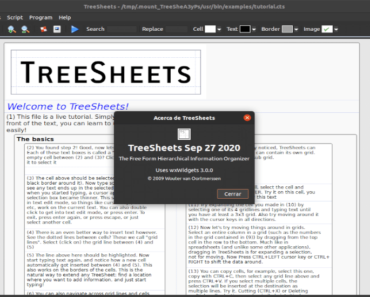