Home
Gadgets
Smartphones, other gadgets in China: Will the decline end in 2nd half?
Prev Article Next Article 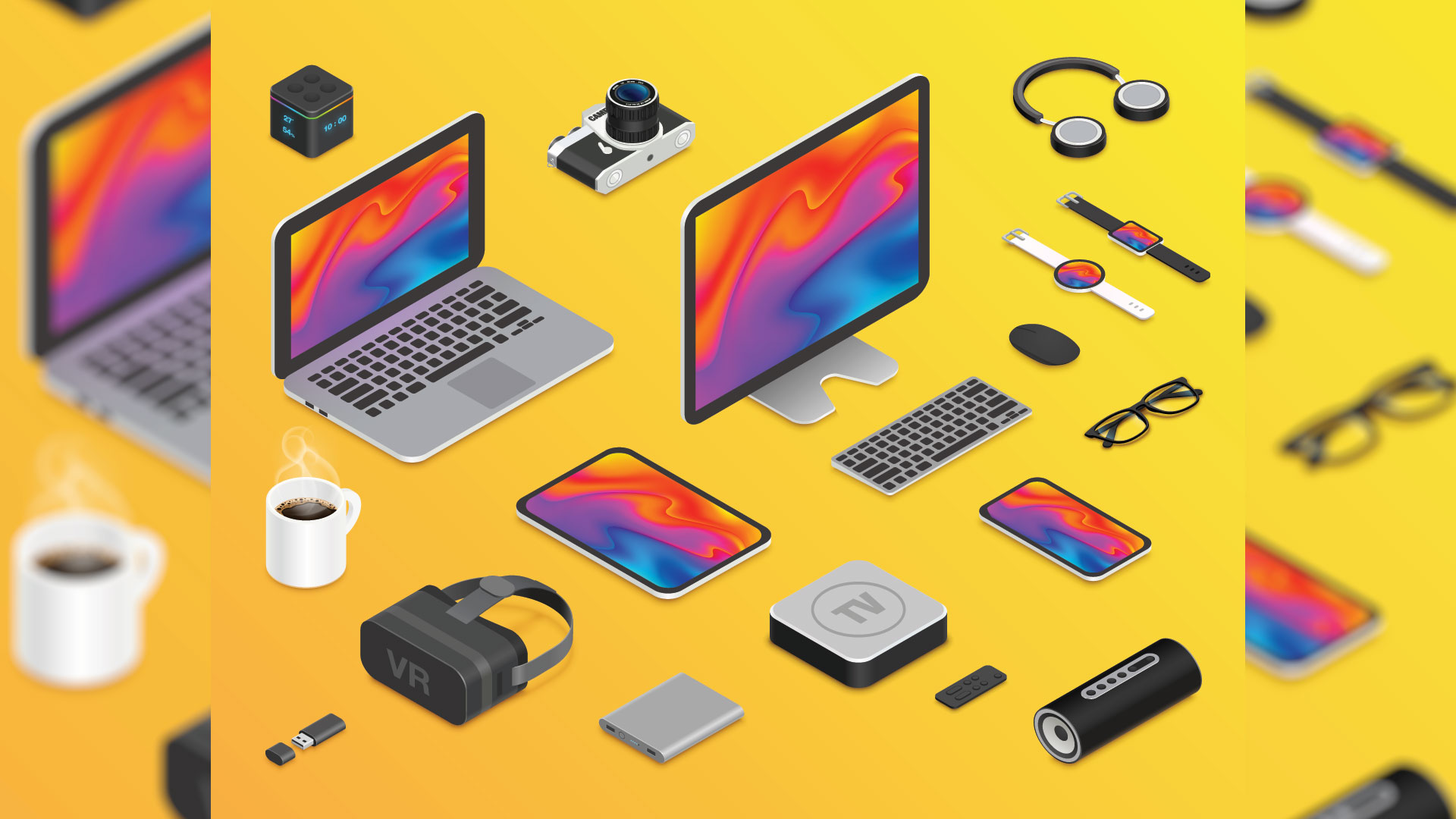 Smartphones and other gadgets – or consumer electronics as some call them – have witnessed a decline in sales in the first half of 2022 in China. The reason behind that is not only related to COVID-19 control measures, as some may think. And the future seems to be getting better but is still not clear.

A 10-week decline in smartphone sales took place in China from late January to April, according to data from market researcher Counterpoint.

Many media outlets said this signified that the once rapture market has finally calmed down after years of tumbling. But the latest data from the China Academy of Information and Communications Technology (CAICT), a government research institute, showed that shipments bounced back by one-third in June compared to that in May. The June data also beat last year’s numbers by 9.2 percent.

It seems like the decline in the smartphone market is coming to a stop. But the sales data during the “618” shopping season told us another story.

During the season, the only major brand that saw year-on-year growth was Honor, which separated from Huawei in 2020 to become a standalone. Other brands, including Apple, performed strongly in China with the iPhone 13 series, all saw a sizable decline in sales.

Many Chinese smartphone reviewers expressed their complaints about the heating problems in Qualcomm’s recent Snapdragon chips, which power many flagship smartphones in China. Like many of Apple’s A-series products, the chips get too hot under heavy use that they have to “throttle” – run slower – to prevent breaking.

“It seems that the chip’s design is great, but it was ruined by Samsung’s problematic manufacturing tech,” one reviewer concluded after testing dozens of recent Snapdragon-powered phones. “Newer chips may be built by TSMC so expect them to be a bit better.” 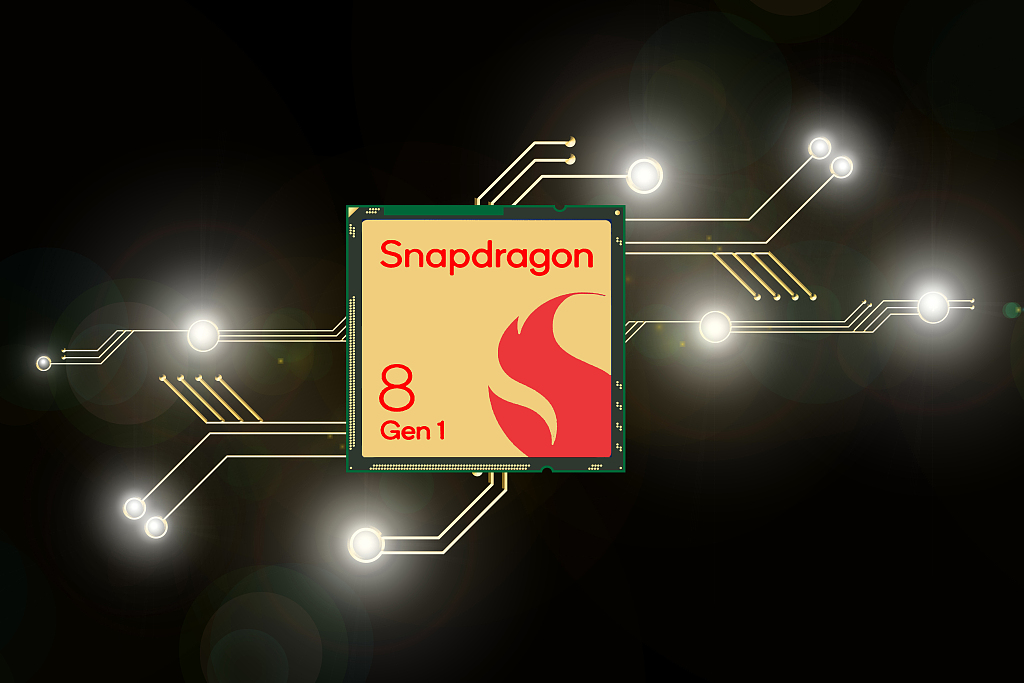 The Snapdragon 888 and 8 Gen 1 chips are not so welcomed like many of their previous products in China. /CFP

The Snapdragon 888 and 8 Gen 1 chips are not so welcomed like many of their previous products in China. /CFP

People’s will to upgrade their smartphones also seems to be fading, as the recent devices have become so powerful that many light users no longer need to get a new one – they just replace the aged batteries instead, as the hardware is still fast enough to keep WeChat running.

A similar thing is happening to TVs as well. One of the most important upgrades in recent years – HDR – is not even understood by a lot of Chinese buyers. Most people just go for larger sizes without looking at other features. After all, most Chinese people can only watch less than a handful of 4K channels and a few dozens of 1080i ones, and the mainstream streaming services only provide content at a pathetically low bitrate with which many watchers can’t tell it’s 1080p or 4K.

Surprisingly, video gamers are becoming a solid drive for TV sales, as the latest XBOX and PlayStation consoles require extremely new display technology to get the most out of the games. As a result, they only want to buy mid-to-high-end TVs released after 2020 to enjoy more fluid motions provided by the HDMI 2.1 port. 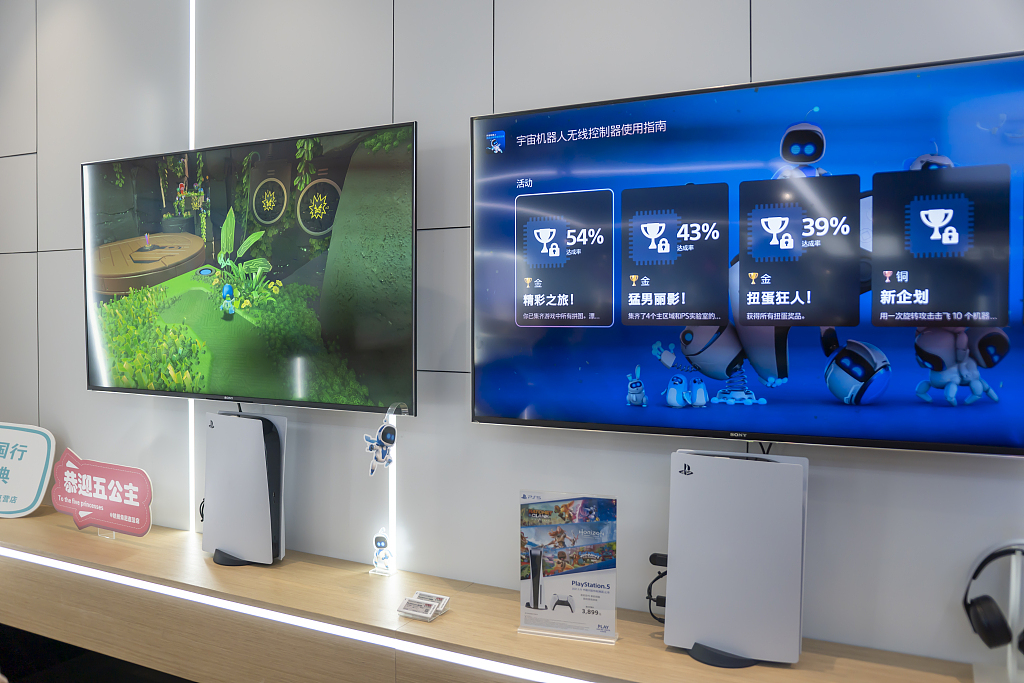 PC buyers are also hesitating because of the abnormally high price for graphics cards. Crypto mining disrupted the market, pushing up the card prices to a level higher than their initial prices despite the general downward trend for electronics.

Though big graphics chip makers like Nvidia announced price cuts a week ago, that affected nothing in China for the moment. And the next generation of the card is coming by the end of the year. People want new cards instead of the heavily used ones sold by crypto miners.