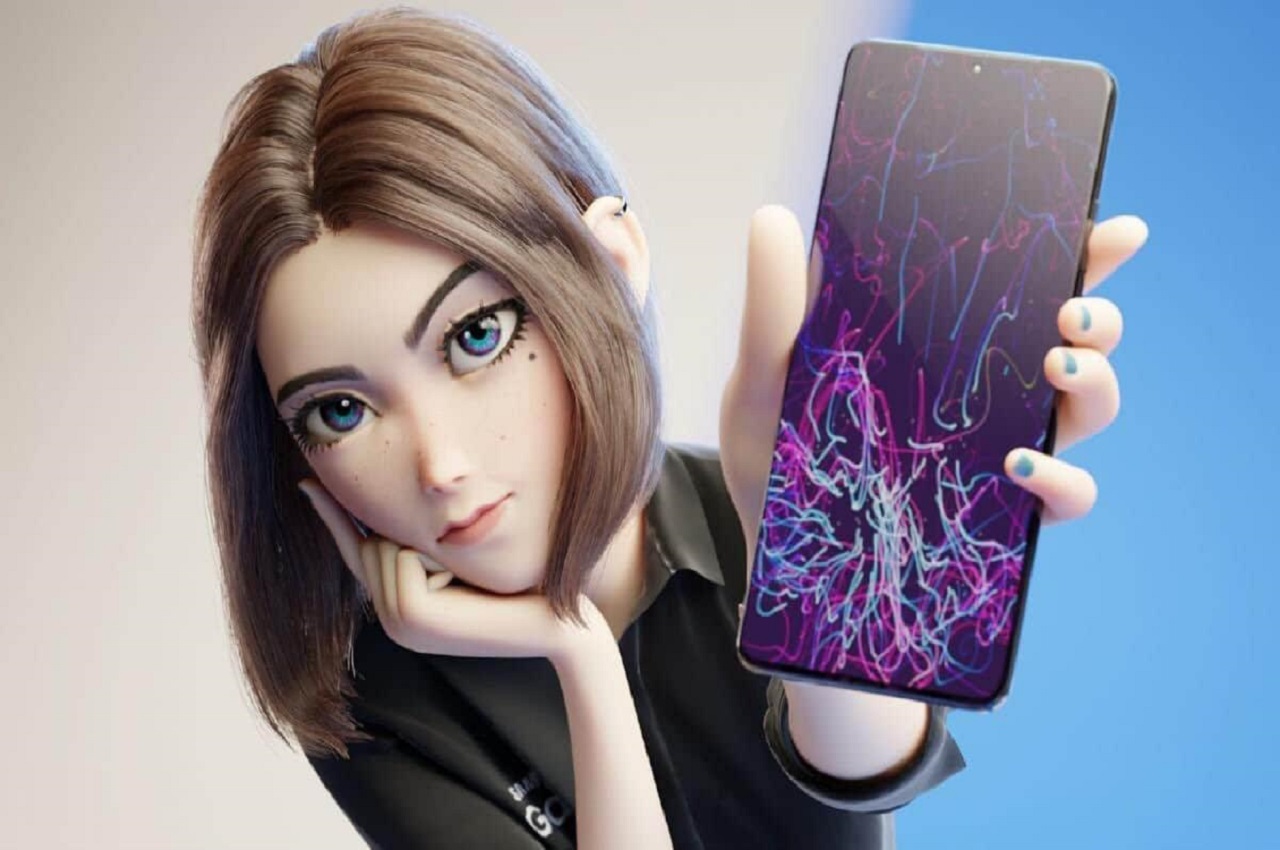 Samsung would already have a new virtual assistant, it is Sam a 3D version with movements and dynamic facial expressions

In recent years the use of virtual assistants has increased significantly, being Siri Y Alexa The most popular. To compete in the sector Samsung would have Sam.

The company has its own version called Bixby, however it has not gotten the sympathy of its users. For this reason, a new version had already been presented that has already caused great popularity on the internet. 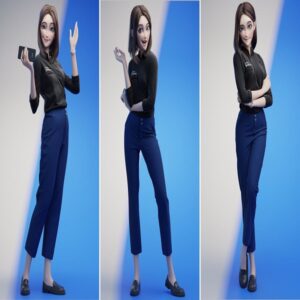 Lightfarm Studios posted on Twitter various versions of a virtual assistant called Sam, which would have been designed to Samsung galaxy.

Because it is not an official version, the company decided to delete the images. However, they have already become a sensation in the social media.

“Throughout the entire process, the team was dedicated to developing realistic materials, primarily for the character’s hair and clothing, to make Sam appear aesthetically pleasing. Sam was an amazing partnership between Cheil Agency and Lightfarm, and we are delighted to be a part of this project! ”Was the message that accompanied the post that has now been removed.

Although there is no mention of Samsung, if mention was made of the Korean marketing agency Cheil Agency, which is a subsidiary of the technology company.

For the moment Samsung you have not confirmed your wishes to change your virtual assistant, but Sam It has attracted attention as it is a 3D version with dynamic facial expressions and movements.

Last year rumors emerged that claimed that Samsung would launch a virtual assistant generated by Artificial Intelligence, but at the time it was mentioned that the name would be NEON. 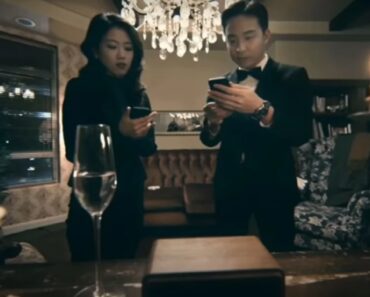 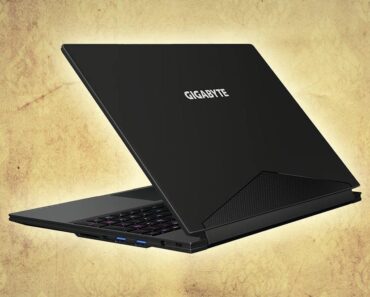 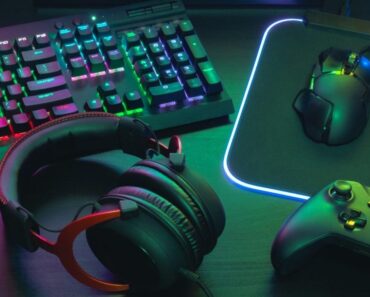