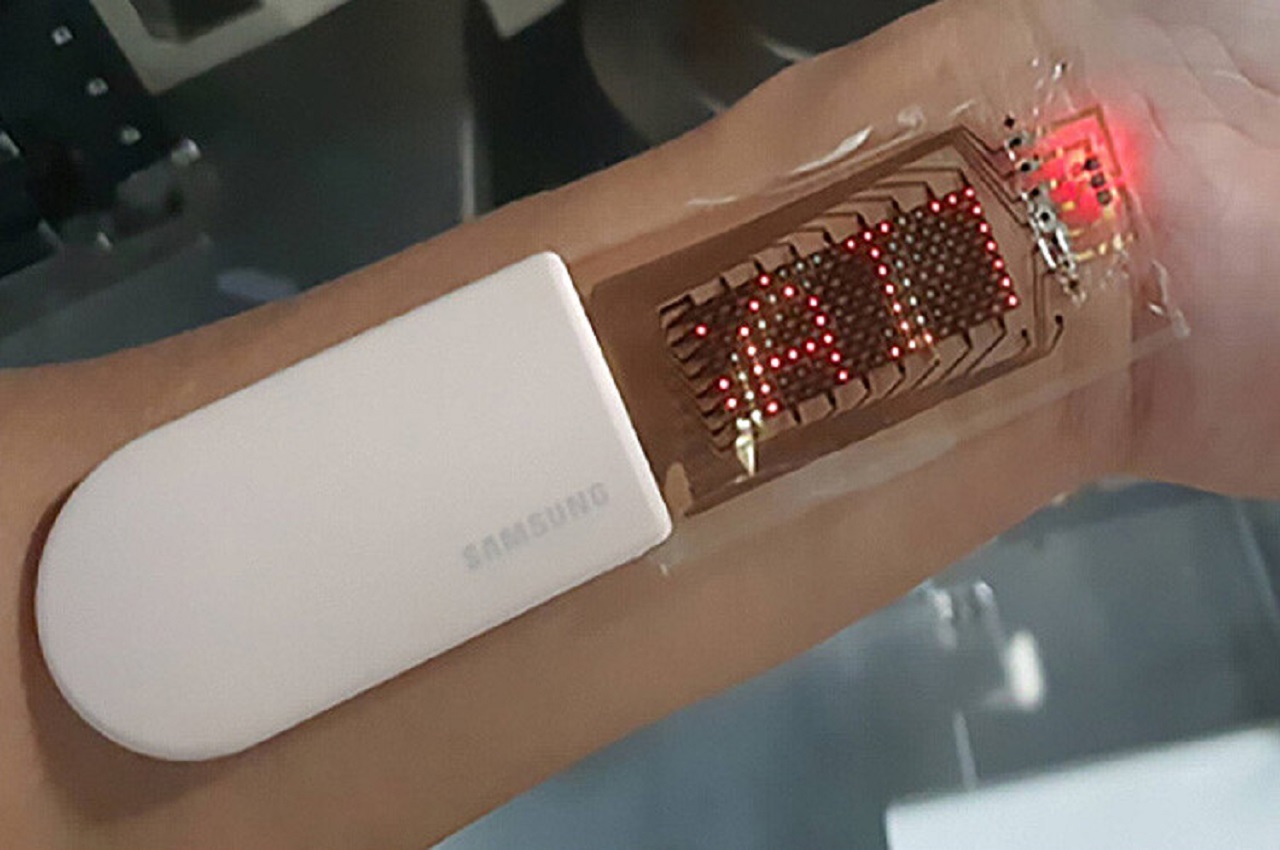 For a few years, companies have focused on presenting flexible devices. However Samsung went further and presented a super elastic wearable to take care of your health.

The device would be able to measure the heart rate of users since it would be placed on the wrist. It is an experiment whose results were published in Science Advances.

The South Korean company explained that the super elastic wearable It could work as a second skin, so it would not be uncomfortable for people. 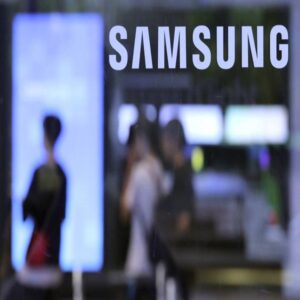 One of the difficulties that the company had to face was getting all the elements to be stretched so that they would not break or deteriorate every time it was moved.

Therefore the creators of super elastic wearable they had to use an advanced material with high elasticity and resilience. But they faced the problem that it has a limited ability to apply to semiconductor processes because it is vulnerable to heat.

Due to this, the thermal resistance of the material had to be strengthened by adapting its molecular composition.

Features of the elastic wearable to take care of your health

The team of researchers from the Samsung Institute of Advanced Technology (SAIT) were in charge of developing this device that resembles a band-aid.

“The patch feels like part of your skin,” said Youngjun Yun, author of the article.

The super elastic wearable It has an OLED screen and a photoplethysmography (PPG) sensor capable of measuring and displaying the user’s heart rate in real time.

“It allows the person to know their heart rate immediately on the screen, without having to transfer them to an external device” 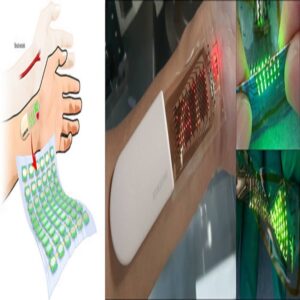 Samsung He tested his device and it was found that the person’s movements did not cause damage to the device or its functions. Even after stretching 1,000 times.

Although it was a test, the South Korean company stressed that the super elastic wearable demonstrated its feasibility and the potential of elastic technology.

According to its developers, this technology can be used in different gadgets designed for people’s health care, it could even work to treat certain specific diseases.

“In addition to the heartbeat sensor that was applied in this test case, we plan to incorporate extensible sensors and high-resolution stretch displays to allow users to monitor things like peripheral oxygen saturation, electromyogram readings, and blood pressure.” 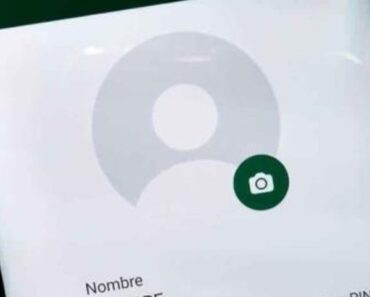 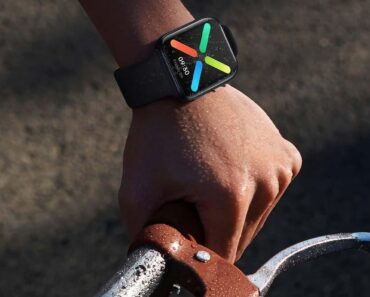