The Samsung Galaxy S21 has arrived, and at first glance, you might be wondering if it really is that different from last year’s Samsung, the Galaxy S20. The new phone benefits from a more powerful processor, improved camera software, and a slightly refined design. On the other hand, the screen has a reduced resolution, while it also dispenses with the S20’s microSD card slot. As such, it’s not immediately obvious whether it’s a better phone overall than the S20.

To help you decide which of these phones you prefer, we’ve put the Samsung Galaxy S21 and Galaxy S20 through a rigorous comparison test. We look at your specs, designs, displays, performance, cameras, and software, which together should give you a clearer indication of which Galaxy is right for you.

The Samsung Galaxy S21 may look a lot like the Galaxy S20 to the casual observer, but there are a number of differences that are worth noting. In particular, the S21 features razor-thin bezels around its edge-to-edge display, making it look even more impressive than the S20. It also comes with a new camera module, which slopes around the near edge of the back of the phone, giving it a nice contemporary look (not that the S20 seems outdated).

That being said, the S21 is nearly 10 grams heavier than the S20, as well as 2mm wider. This isn’t much of a difference, but when the S20 was already quite large (particularly for a model that was supposed to be the “smallest” in its series), you might feel a slight drop in comfort. Added to this, the S21 has a plastic back, while the S20 has a very elegant glass back, something that makes it look more refined.

Both phones are IP68 rated, which means they can withstand submersion in up to 1.5 meters of water for up to 30 minutes. One could argue that having a plastic back, rather than glass, gives the S21 a bit more durability than the S20. This may be true, but with its higher resolution and more sophisticated glass back, this round of aperture goes for the S20.

In the United States, the Samsung Galaxy S20 shipped with the Qualcomm Snapdragon 865, which is still a powerful processor. It’s not as powerful as the newer Snapdragon 888, but if you’re (once again) in the US, the S20 comes with 12GB of RAM as standard, compared to 8GB you get in the rest of the world. . . This is also the amount of RAM the S21 ships with (in the US and elsewhere), so even if you have a newer chip, the 4GB difference will negate any advantage that might otherwise have had.

Things get even worse for the S21 when it comes to internal memory. Both it and the S20 provide 128GB of internal storage, however the older phone contains a microSD card slot, while the newer doesn’t. This is likely to be a major inconvenience if you need additional storage space, and if you tend to take photos and videos at a healthy rate, you may find that your phone’s internal storage fills up fairly quickly.

Our review of the S20 found its battery to be reliable, if a little disappointing, lasting about a full day with moderate to heavy use. This is likely to be the case for the S21 as well, as it uses a battery of exactly the same size, at 4,000 mAh. However, without giving the newer phone a full overhaul, we won’t know for sure as software changes can result in increased efficiency.

The Samsung Galaxy S21 and Galaxy S20 feature the same basic camera setup. Equipped with 12MP wide and 12MP ultrawide lenses, both also offer a 64MP telephoto lens. This robust telephoto camera provides 3x optical zoom, giving you more detail with close-up shots. However, support for a 30x digital zoom is more of a nice gimmick than anything else, given the relative lack of clarity.

Our review found the S20 to be a very good and versatile camera phone, taking very good photos in most settings. The same is likely to be true of the S21, as its hardware is basically identical to the S20. Its three rear lenses (and also its selfie camera) offer the same number of megapixels as those on the S20, while also featuring the same aperture sizes and the same components (such as dual-pixel autofocus).

However, this can be changed through software improvements, with Samsung adding a new version of its handy Single Take mode, as well as adding a Vlogger View mode that allows you to shoot video with both front and rear lenses at the same time. Without giving the S21 a full road test, we won’t know if such features actually provide a better camera overall, although it may be the case that the S21 is slightly better than the S20. For now, we will trust Samsung that they have improved the cameras on the S21 and award it the win by default, but that might change after our review.

While the Galaxy S20 launched with OneUI 2 / Android 10, it now supports OneUI 3, which is Samsung’s skin of Android 11. Also, the S21 will launch with OneUI 3 and Android 11 out of the box, so you won’t notice any. difference when it comes to software.

Both phones will also receive updates at the same time. In the past, Samsung’s track record of rolling out Android updates has been a bit spotty, although S20 users received Android 11 within four months of Google’s release of the operating system, which was also the deadline within the which Samsung delivered Android 10 to its users.

When it comes to special features, the Samsung Galaxy S21 and S20 are pretty much the same. They both support 5G, although the S20 supports the faster mmWave band only if you use it with Verizon. In contrast, the S21 supports mmWave as standard, which means you have a better chance of enjoying the faster 5G speeds with it.

Apart from 5G, both phones support a silky-smooth 120Hz refresh rate. As the term suggests, this updates each phone’s screens at a much faster rate, making it appear much more fluid and realistic. The S21 has a dynamically changing display, but just how big the difference is remains to be seen.

The S21 also features the previously mentioned Vlogger View mode, as well as a Director’s View mode, which allows you to view thumbnails of all the lenses on the phone while recording video so you can intuitively switch from one to the other. This is something the S20 does not have, however the balance is restored by the simple fact that the S20 ships with a charger, whereas you will have to buy one separately (or have one left) with the S21.

The Samsung Galaxy S21 is available to pre-order starting January 14 and starts at $ 799, with a 256GB model available for $ 849. It will support all major carriers and will be sold pretty much everywhere.

The last time we checked, the Galaxy S20 is out of stock at the official Samsung store. However, we’ve seen it being sold through online retailers like Amazon and Best Buy, where you might be able to find it unlocked for around $ 749 (it launched at $ 999). It is also compatible with all the major carriers.

It’s a narrower win than you might expect, but the Samsung Galaxy S21 is the best phone, but not by much. The Samsung Galaxy S20 boasts a sharper screen, a sleeker-looking glass rear, a camera only slightly worse, the same battery life, a microSD card slot, 4GB more RAM (if you’re in the USA), and it comes with a brand new charger.

In comparison, the Galaxy S21 has some software updates for its camera, a slightly more powerful processor, smaller bezels around its screen, and, um, that’s it. Samsung set out to improve on the latest generation, and it has, quite simply, but for many people, it will make more sense to stick with their existing Galaxy S20 or buy the older phone if you’re looking for a new diary. driver. 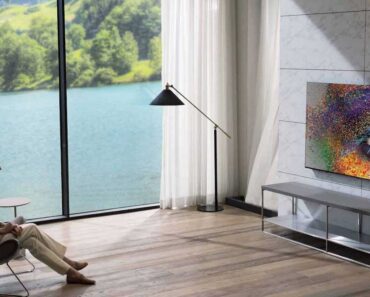 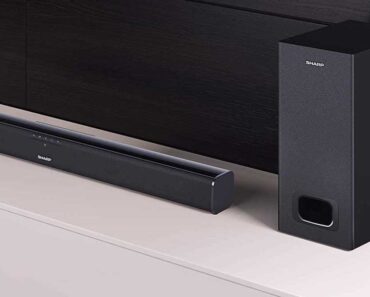 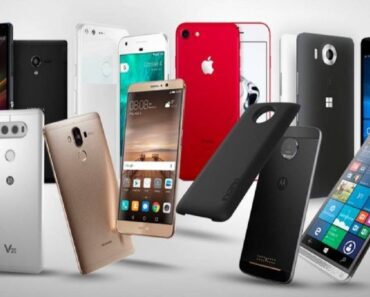 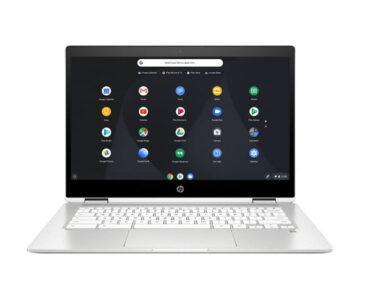 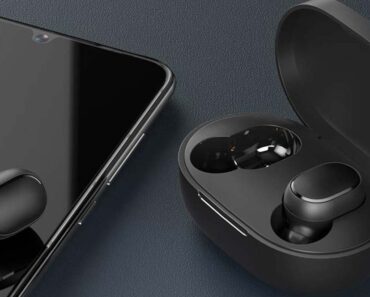