After several rumors, Samsung confirmed that it will no longer produce its range of Galaxy Note phones, but will keep some of its features in other phones.

Samsung surprised his followers with the presentation of his new Galaxy S22 Ultra which adopts one of the great characteristics of its range GalaxyNote. It’s about your S Pen which is integrated into the body of the terminal.

For several weeks, rumors have surfaced that the company would no longer work the GalaxyNote and would focus on his other models. 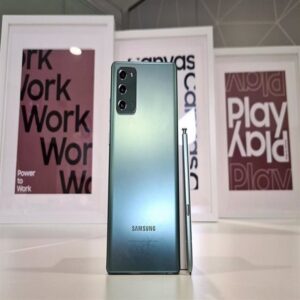 After the controversy generated, Samsung confirmed that he is abandoning this fame to focus on enhancing his S and Z families. However, its future models could adopt some of the features of the Galaxy Note.

TM Roh, Samsung’s Mobile chief, explained to Bloomberg that the company would have other plans to strengthen its groups and make a difference in the market.

“In the short term, our operation will focus on a two-way strategy: the flagship S series in the first half of the year and the innovative folding line in the second half”

The executive noted that Samsung will maintain this strategy “until there is another breakthrough and we are working hard to make that happen.”

TM Roh highlighted that in the next three years the company will focus on the premium segment to boost growth. In addition to implementing the most outstanding functions of GalaxyNote in other models, it will introduce new categories in the Z series of folding phones. 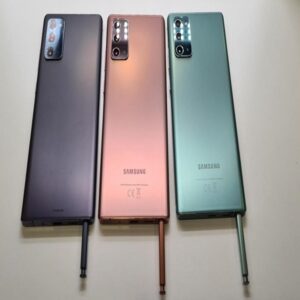 According to the latest reports, their flip phones They have registered good numbers, so the company plans to continue in that line.

The GalaxyNote 20 Y note 20 ultra they will be the last smartphones to carry the Note in their name. Now the Ultra will be in charge of carrying the functions that this range presented.

The S22Ultra It’s available in black, white, green, and burgundy colors, starting at $1,199. 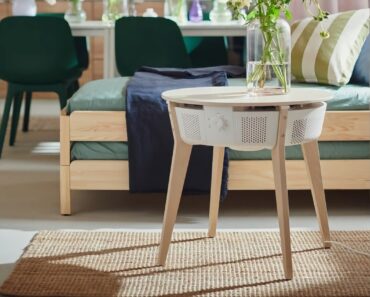 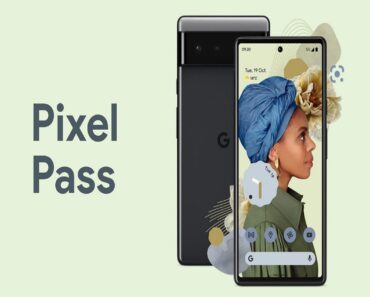 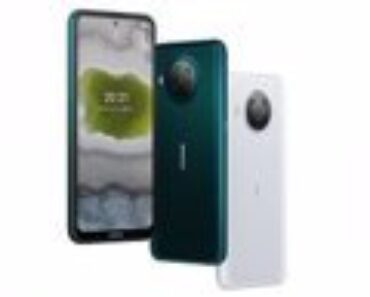