We are talking about a mobile phone that lands like a gale in the mid-range with a clear objective: to beat heavyweights like Xiaomi. Their weapons? A exquisite design, tall features and a true knockdown price.

Reasons to buy the realme 8 Pro

But seeing the large number of opponents, with models like the Redmi Note 10 Pro at a very similar price, Is the realme 8 Pro really worth buying? Let’s see the reasons why this terminal points ways to be the new best seller in its range.

An attractive and very light design

To begin with, on an aesthetic level we are facing a phone that exudes quality from each of its pores. And it is that, noble materials used in the manufacture of the realme 8 Pro make the device look very premium. 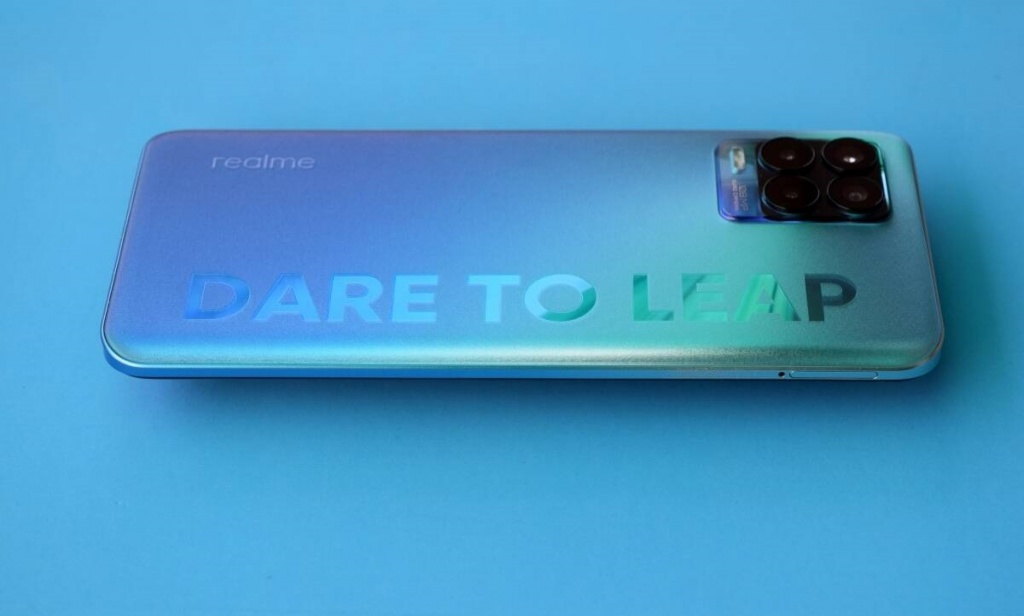 To this must be added the perforated front camera at the top of the panel, with which it is possible to avoid the hackneyed notch. And we cannot forget its minimalist frames, which make the screen the main protagonist of the front.

Moving on to the rear, the truth is that its camera module surprises with its particular design. The best of all? That, despite the great finishes, the realme 8 Pro weighs only 176 grams, making it a very light and handy device.

The features of the realme 8 Pro will not disappoint you

On a technical level, it has not really wanted to complicate itself, so it has made a safe bet that guarantees an exquisite user experience. To begin with, in the multimedia section we find a screen formed by a 6.4-inch AMOLED panel and Full HD + resolution. And beware, despite the low price of the terminal, it is surprising that it has a fingerprint reader under the screen. 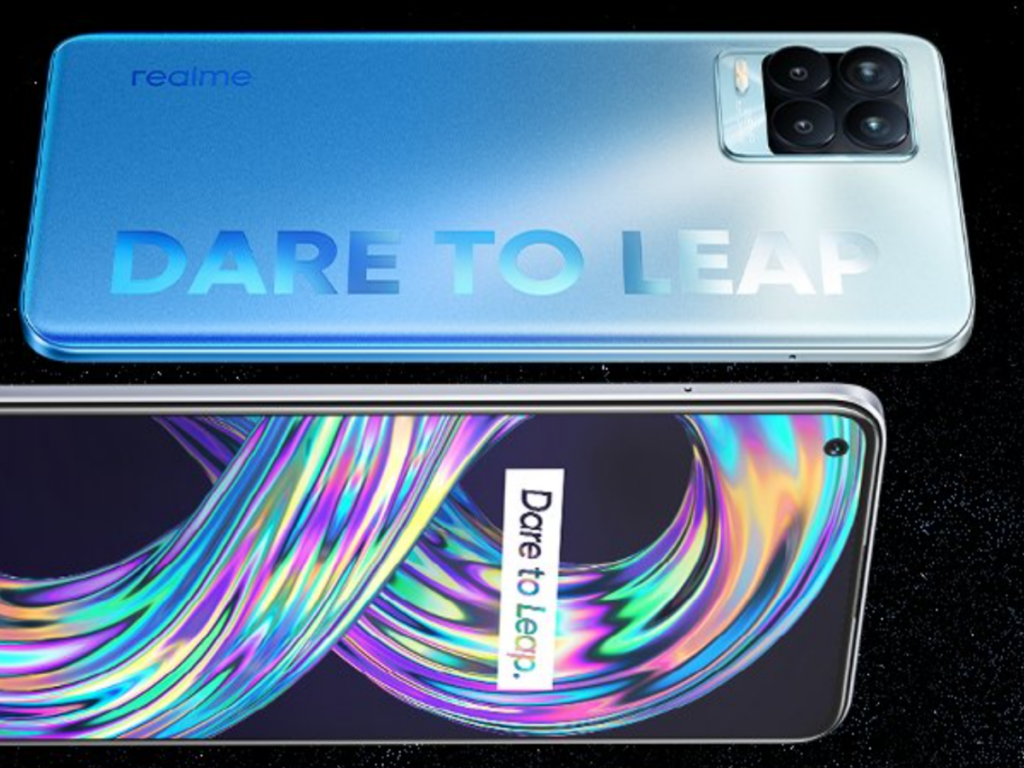 The silicon heart of the realme 8 Pro consists of a Snapdragon 720 processor supported by 6 or 8 GB of RAM and 128 GB of internal storage, which can also be expanded through its microSD card slot.

Without a doubt, this hardware configuration guarantees great performance. And be careful with its 4,500 mAh battery, which in addition to guaranteeing great autonomy, also has a 50W fast charge. Not enough for you? Let’s move on to the photographic section.

More than anything because the module realme 8 Pro camera It is made up of four sensors that guarantee high-quality photographs. All thanks to a first 108-megapixel sensor signed by Samsung and which is accompanied by a second 8-megapixel ultra-wide-angle sensor, 2-megapixel macro sensor and a last monochrome sensor to take black and white photographs that will leave you with the open mouth.

As you may have seen, on a technical level this Realme 8 Pro is more than enough for any user. And seeing the price of demolition it has, it is without a doubt one of the best options to consider.

Its price is scandal

Without a doubt, one of the great assets of this terminal is its low price. More with the promotion that the firm has launched to celebrate the launch of this new mid-range titan so you can buy the realme 8 Pro cheaper than ever. 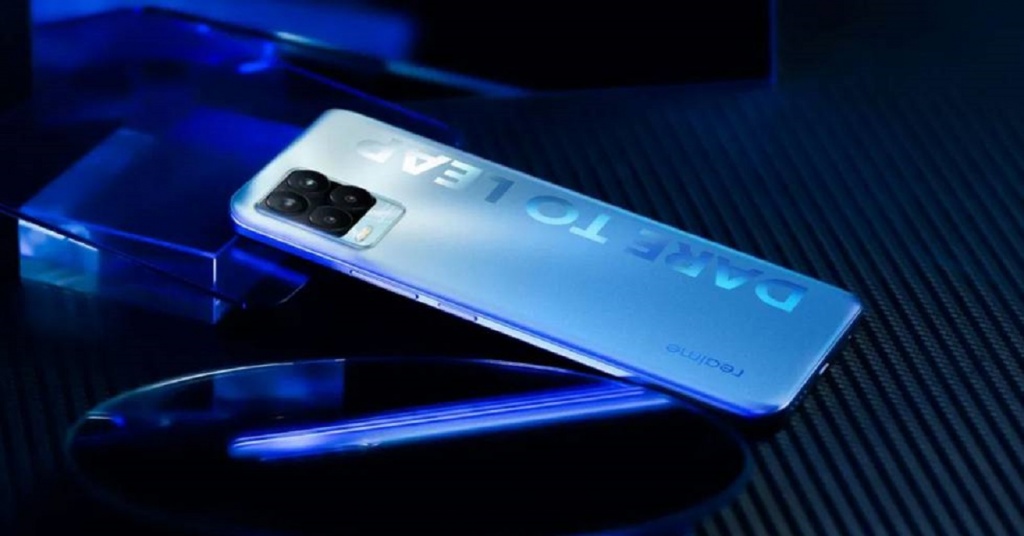 To give you the idea, the 6 GB realme 8 Pro costs 279 euros in an exclusive offer on Amazon, while the more vitaminized model (8 GB of RAM), stays at 299 euros in different stores such as for example The Phone House, Fnac or Amazon. What are you waiting for to get hold of them! 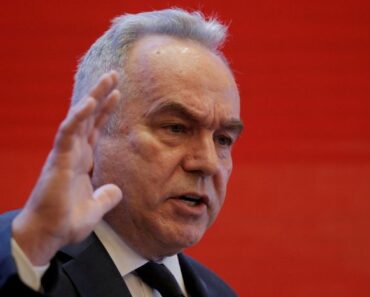 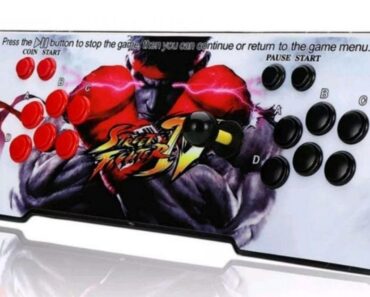 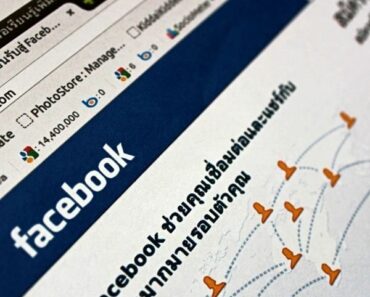 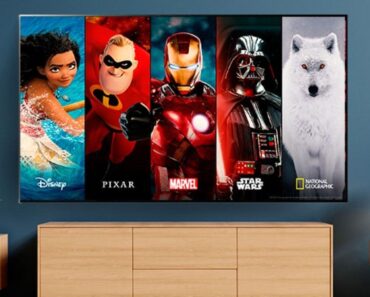