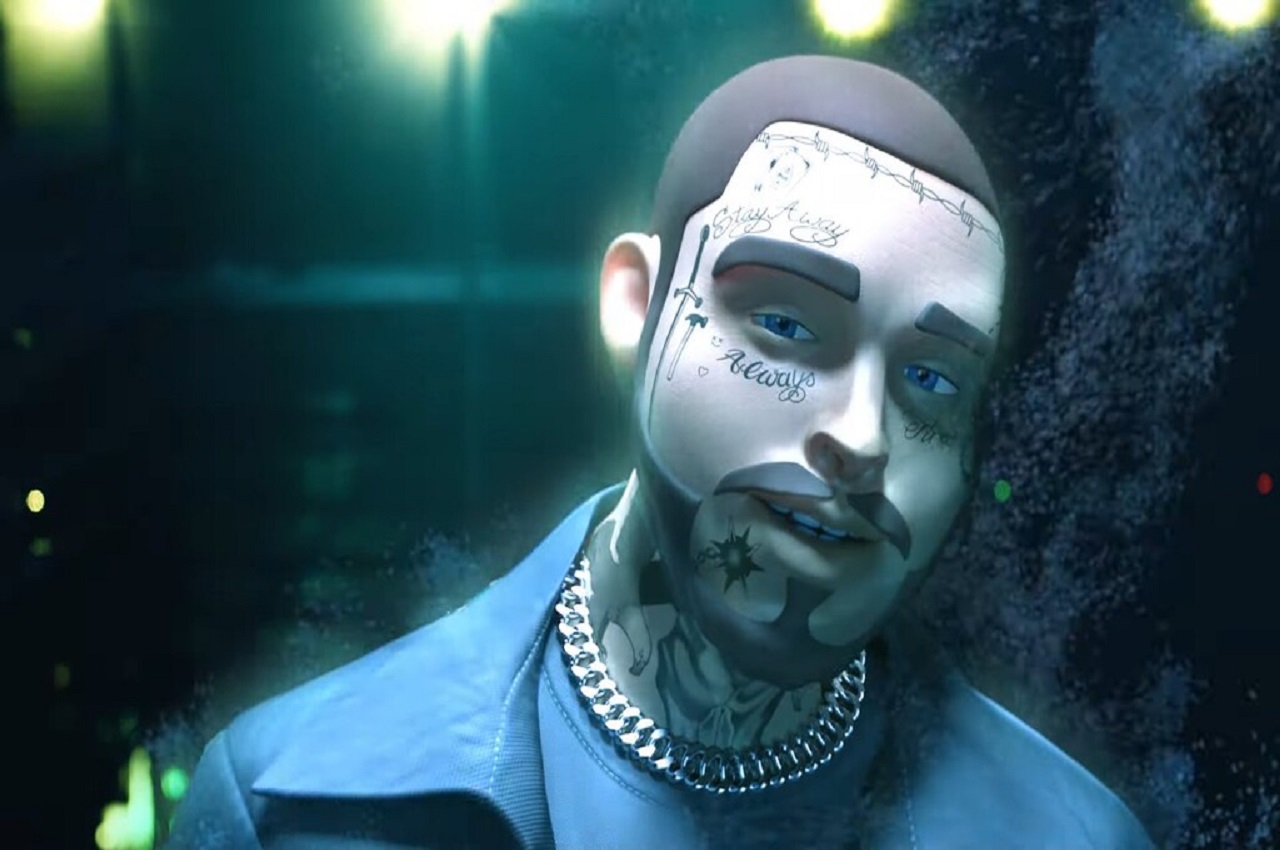 This year the 25 years of the launch of Pokémon Red and Green in Japan, that is why they are preparing great events for fans of the videogame and the series.

Nintendo announced that for the celebration of ‘Pokémon Day‘is planning a virtual concert of Post malone.

The show can be viewed on the official channel of Pokemon from Youtube and Twitch. The show will also be part of a year-long event called P25 Music.

After the announcement Post malone He assured Billboard that he is a fan of the saga so he cannot wait to celebrate his 25 years.

“I’ve been a long-time Pokémon fan, so getting the chance to headline the Pokémon 25 Years Celebration Concert on Pokémon Day is amazing.”

The Pokemon day is celebrated every February 27, the hour of concert of Post malone It will depend on the country, even some fans will have to wait until the 28th to enjoy the show.

It should be noted that the show is the result of an agreement between Universal Music Group and The Pokémon Company, so it is expected that there will be more musical surprises soon. A collaboration with singer Katy Perry was confirmed earlier this year.

What time is Post Malone’s performance on Pokémon Day? 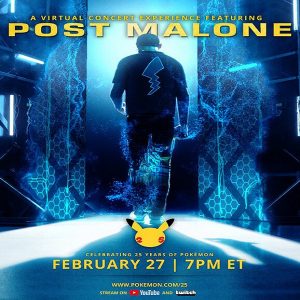 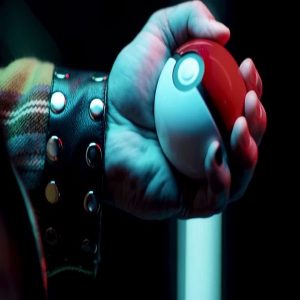 The concert isn’t the only Pokémon Day surprise

Nintendo He also revealed that there will be more surprises for him Pokemon day. The activities will be revealed this week, so the followers were asked to be attentive to social networks. 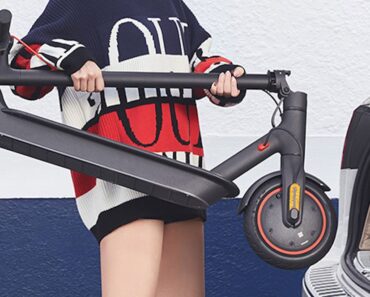 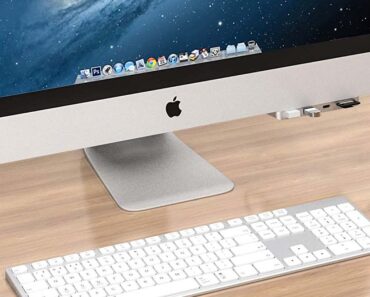 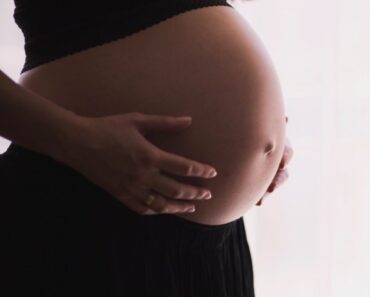 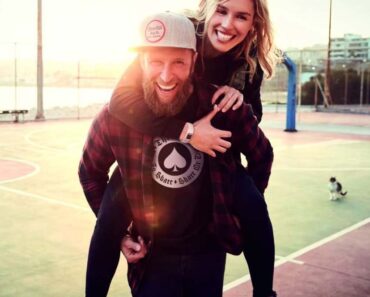