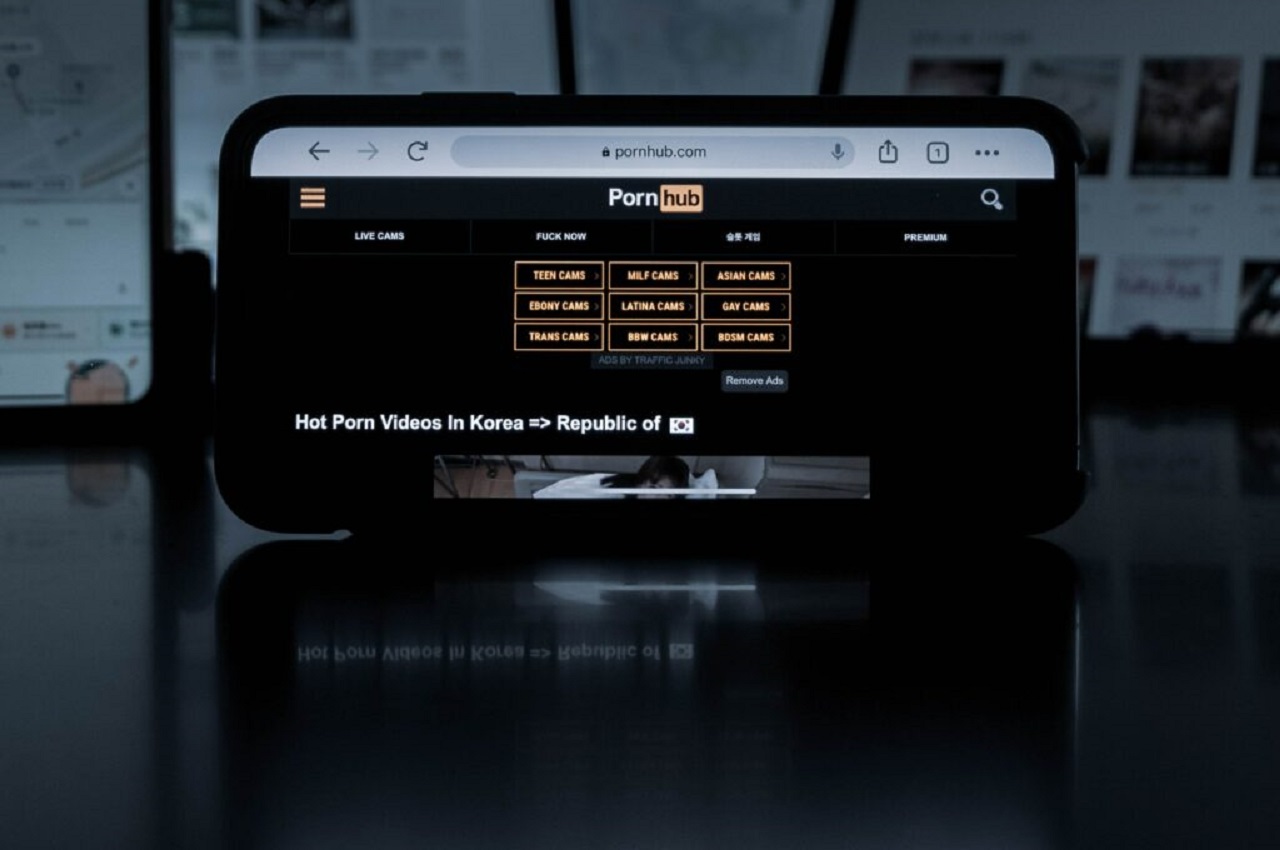 On October 4, a massive drop from Facebook, WhatsApp and Instagram. The platforms presented failures in your connection and operation for more than six hours. 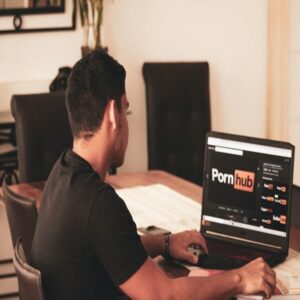 According to the adult video portal the your page traffic skyrocketed during the falling platforms.

“Facebook, Instagram, and Whatsapp were out of service for several hours on October 4, 2021. As of 12 p.m. ET, Pornhub’s traffic increased by as much as 10.5 percent, which is equivalent to half a million additional users during each hour that Facebook services were down “

The maximum peak of growth in traffic is at 1PM, that is, at noon central Mexico time. Followed by 2 in the afternoon with 8.8% and noon with 8.4%.

Until 6PM in Mexico that traffic reached its normal levels, just when services began to reestablish. 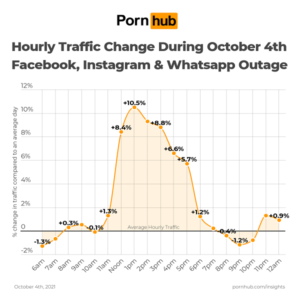 This is not the first time that adult site traffic has skyrocketed after problems with other sites. social networks. Well, the same thing happened in March 2019 when Facebook, Instagram, WhatsApp and Messenger presented failures.

The website highlighted that this increase is due to the fact that people, not being able to enter social networks, visit these types of sites to pass the time, while problems with other platforms are resolved. 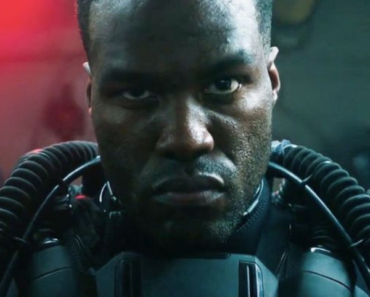 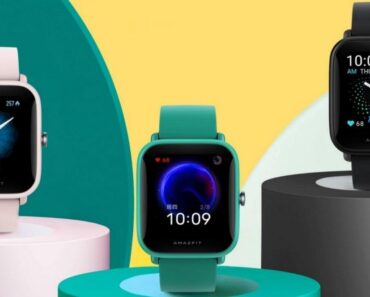 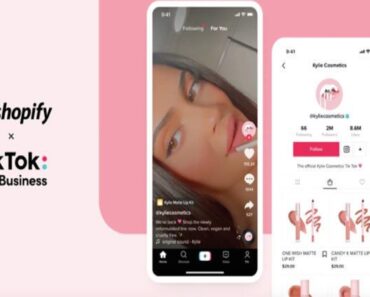