It is clear that today was a day that we had marked on the calendar because Canonical had to launch the Impish Indri family, but I think there is something more important to celebrate. And no, I am not saying that a new version of Ubuntu is not big news, but that just 25 years ago today KDE began to take its first steps. Perhaps he had a calmer childhood, but not everything was a bed of roses until recently, and now, with Plasma 5.23, things keep getting better.

KDE usually releases new versions of its graphical environment on Tuesday, but Plasma 5.23 has arrived today Thursday so that the date coincides with October 14, the kde birthday. They have been celebrating the event for more than 24 hours, with graphic designs or a list of 25 things we could do to help KDE, but the news that brings us here is the official release of Plasma 5.23.

As for when it will be available, the only sure thing is that the launch is official. Also that the first system to receive all the updates will be KDE neon, followed by those that follow the Rolling Release development model. Considering that it depends on Qt 5.15, like Plasma 5.22, it will be coming to Kubuntu + Backports PPA soon. 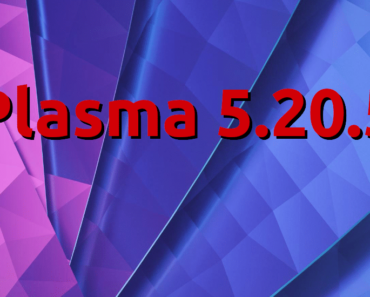 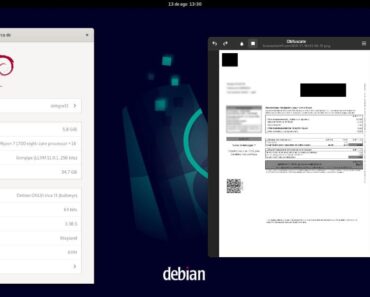 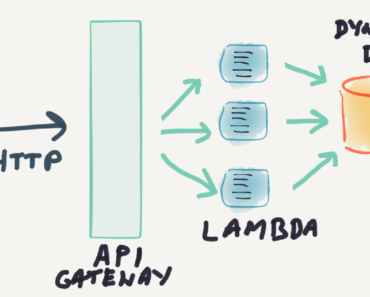 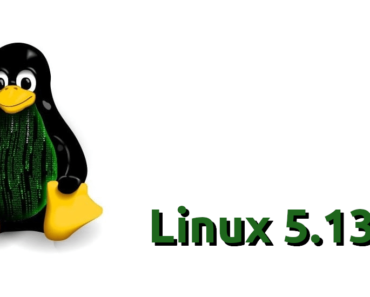 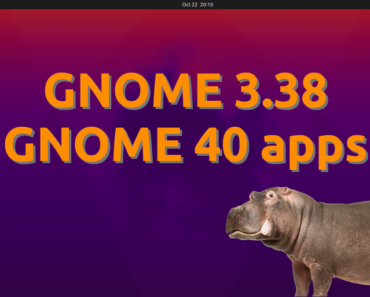 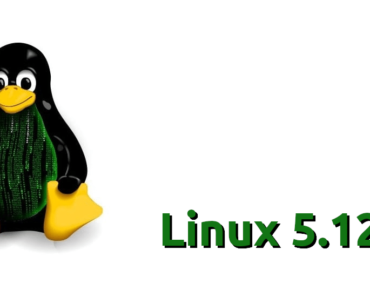